If you’re going to New York City for the US Open, sure you want to go to Flushing Meadows and take in the glamour and excitement that is the tournament. Tennis’ shining stars are all out…and just being there is a big deal.

But if you love playing tennis and you’re there for the big event, then…on your time off from watching the tournament, what else would you do? Play tennis, of course.

There are some great places to play tennis in New York City during the US Open or anytime. We checked out a few of them. Here’s what we found.

We stayed in the Borough of Brooklyn, south of Flush Meadows where the tournament is played, So spend some time playing at McCarren Park’s seven excellent courts. There is a fee that you have to pay through New York City’s Parks and Rec system but it’s worth it. The courts are great and looking up at the Brooklyn skyline makes it feel real that you’re in New York. 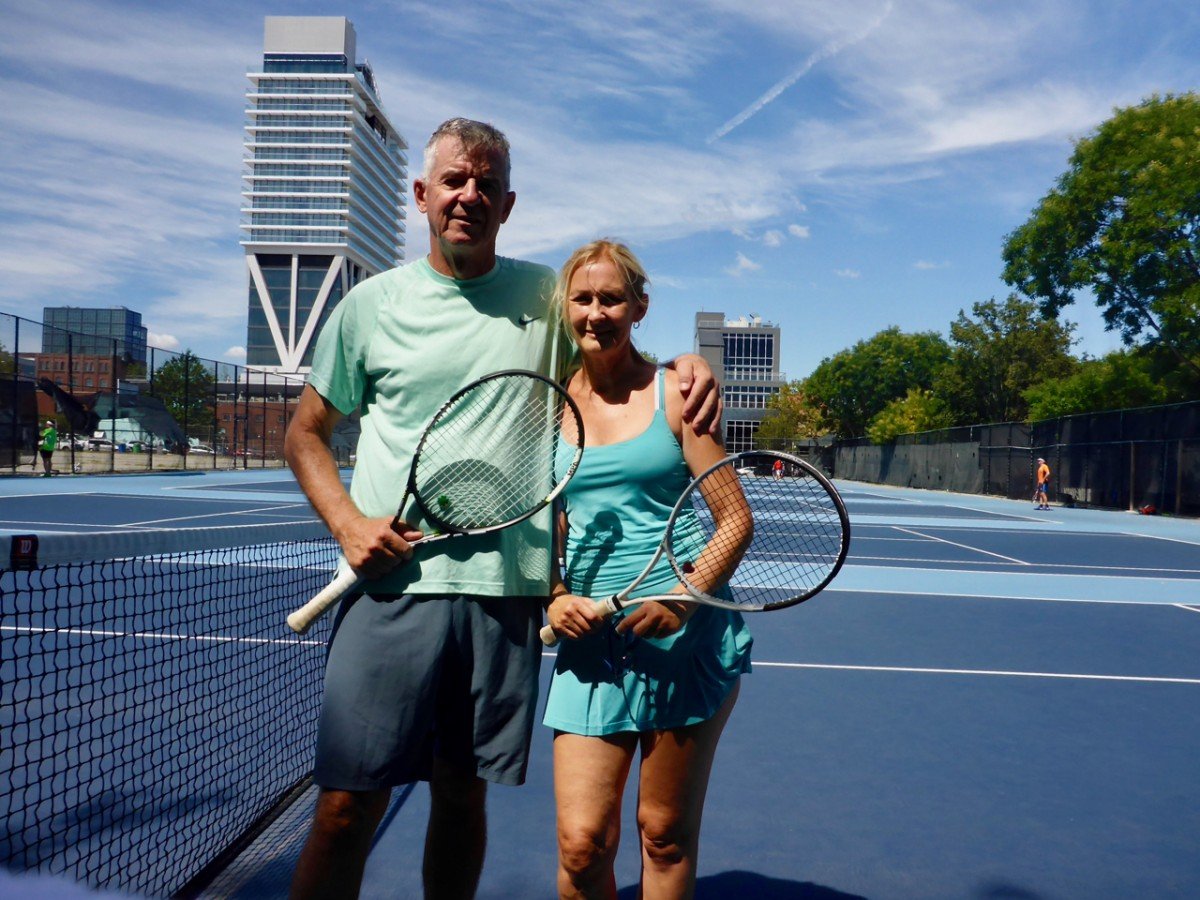 Prospect Park is one of Brooklyn’s amazing green spaces. Comparable to Central Park it has trails and beautiful gardens and nine excellent hard courts.

And the creme de la creme of public tennis courts in New York is of course, Central Park, with a total of 30 courts, it is an active and exciting place to play or watch. And when you’re finished you can explore one of the world’s most iconic parks. 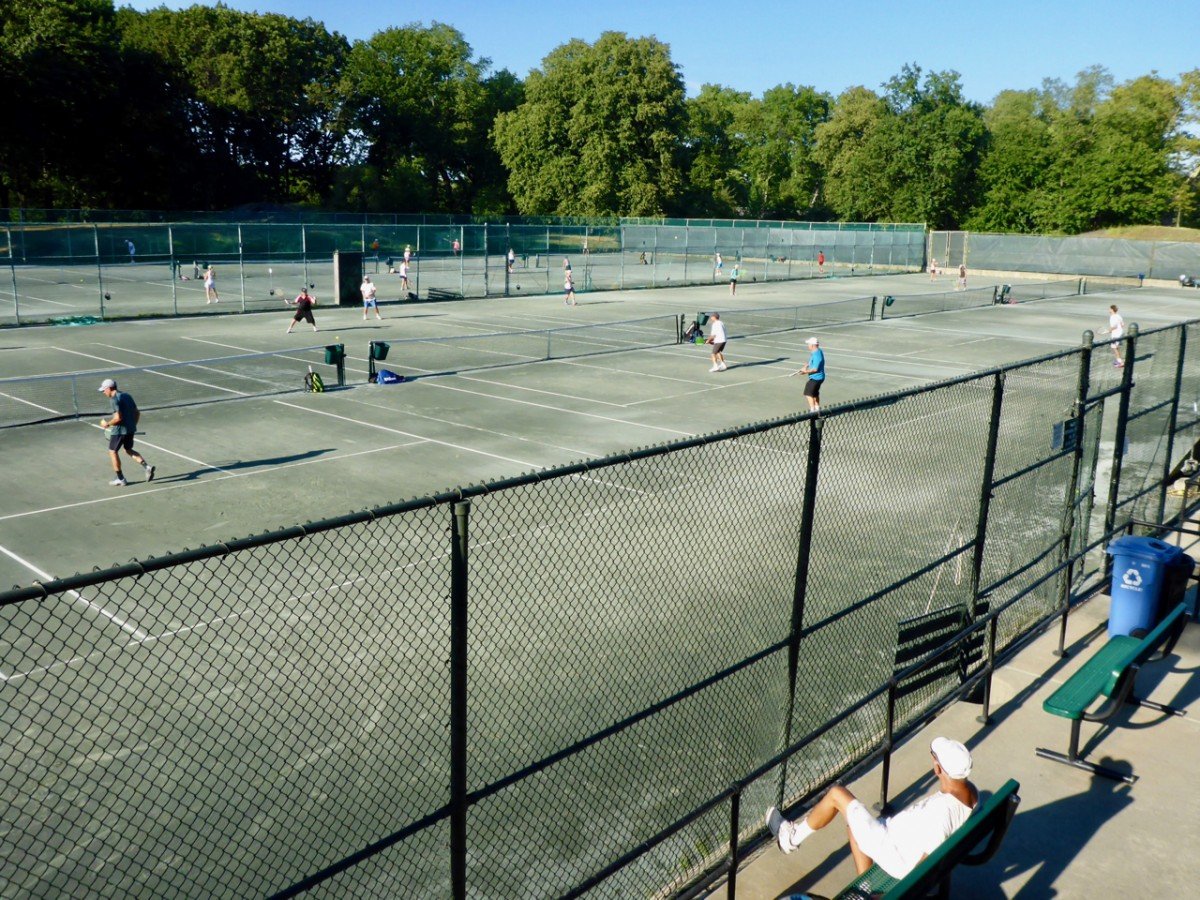 And if you want to take in some tennis elsewhere in Manhattan, We found these courts at Hudson River Park Pier 34. Two doubles and one singles court in trendy Greenwich Village with a river view. 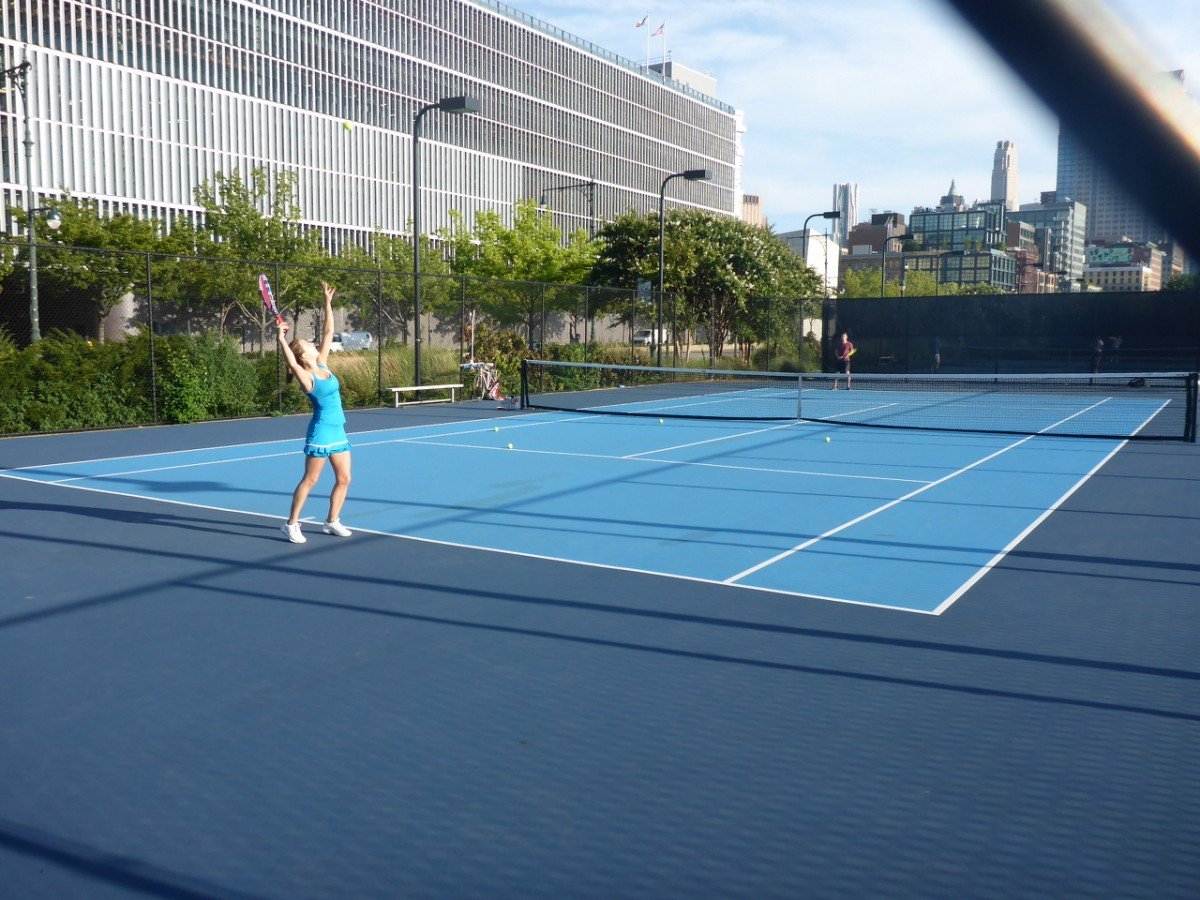 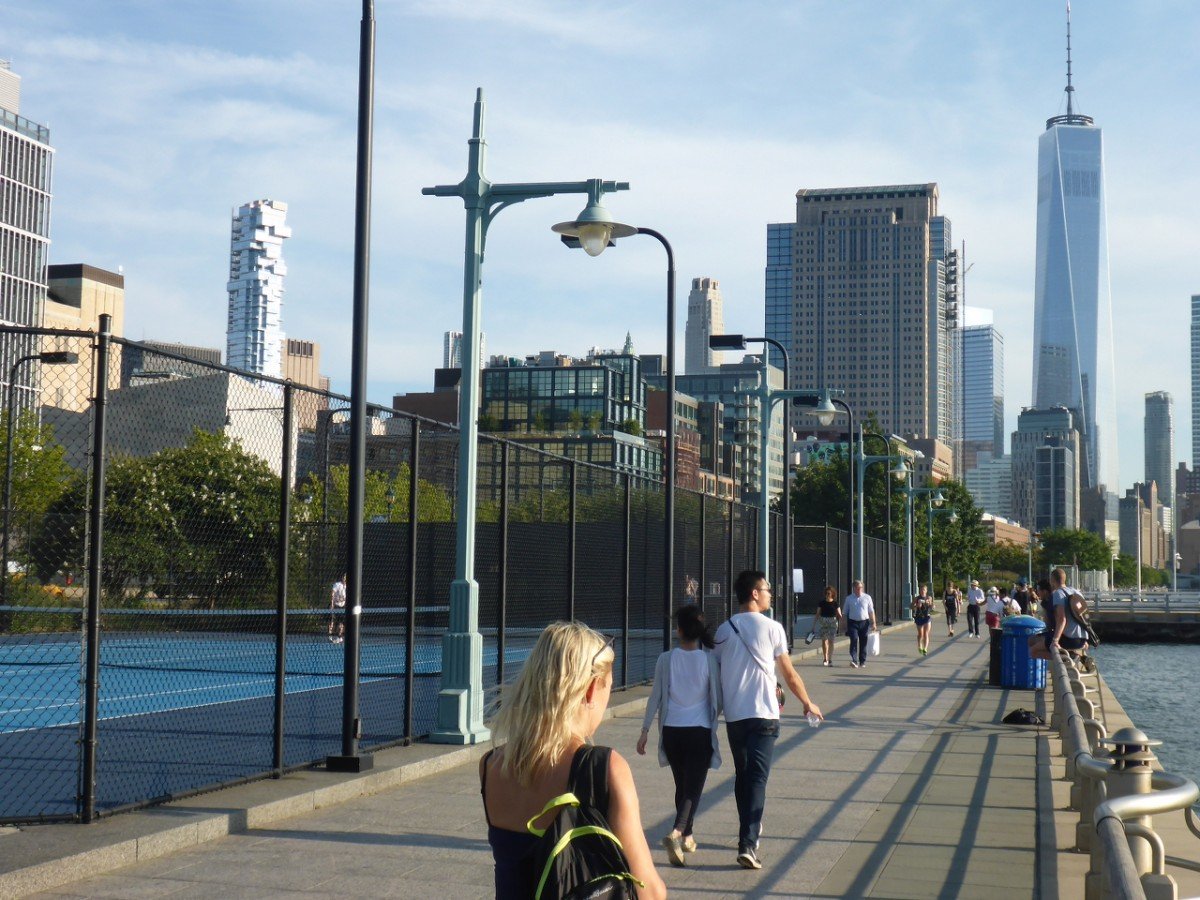 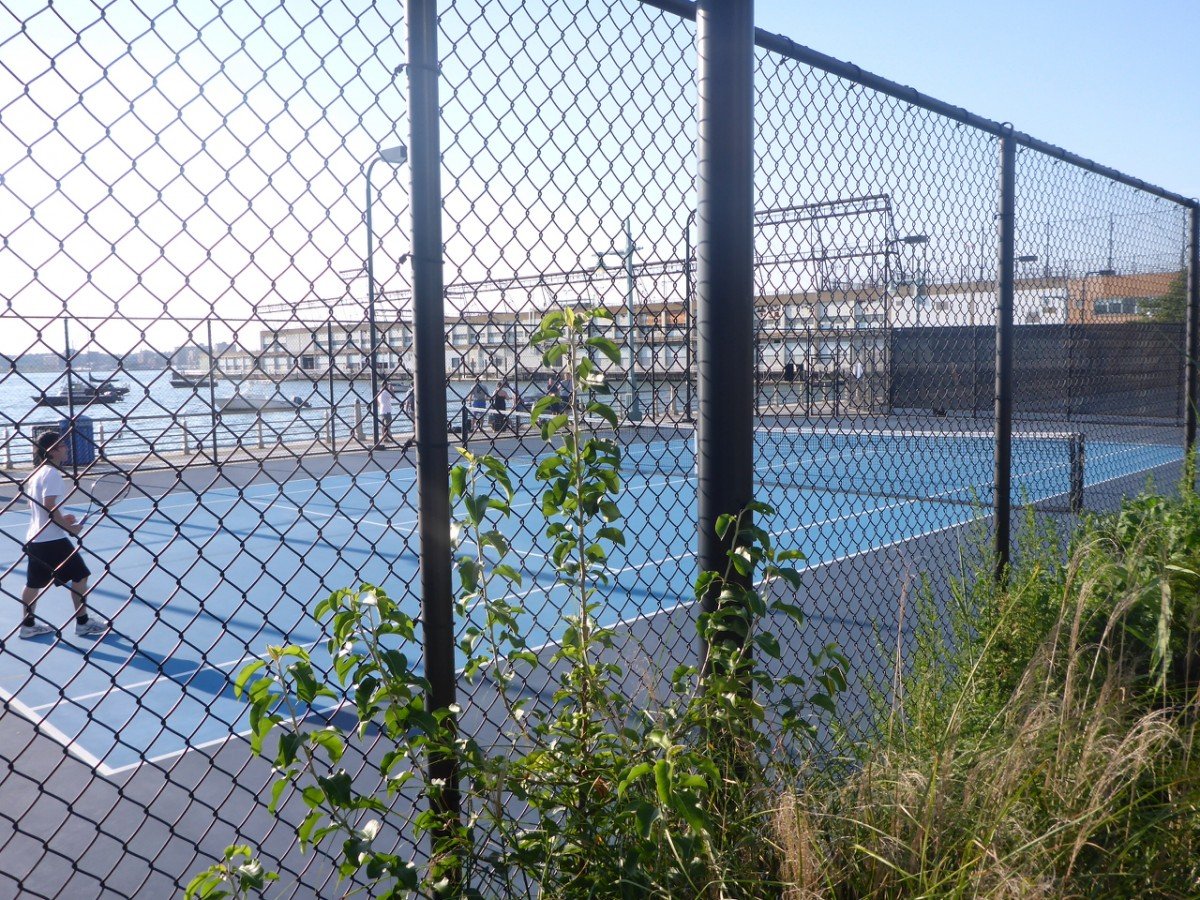 And don’t forget when US Open isn’t on and the big stars aren’t playing you can play tennis at the Billie Jean King National Tennis Center.

So being in the Big Apple for the US Open is exciting for anyone who loves the game. Tennis is definitely in the air and you can have a great time playing or watching. So when in New York, definitely don’t forget to pack your racquet!

Want to find out more about other tennis events?

What are you looking for?

Any cookies that may not be particularly necessary for the website to function and is used specifically to collect user personal data via analytics, ads, other embedded contents are termed as non-necessary cookies. It is mandatory to procure user consent prior to running these cookies on your website.