The US Open Is About More Than Just Tennis

“US Open is not just about Tennis. Although the tennis is spectacular with its A-list of great players, brilliant performances and upsets for the record books, I discovered it’s not just the sport that draws in the crowds, but the also the ‘scene’.”

Yes the great tennis players are in town, but for a few weeks tennis takes the spotlight as one of sport’s glitziest events becomes the ‘it’ place to be. And it’s not just Flushing Meadows where the tennis action is. The courts are hopping in everyone of the New York’s boroughs with players, both experienced and not so much, inspired by the greats of the sport. 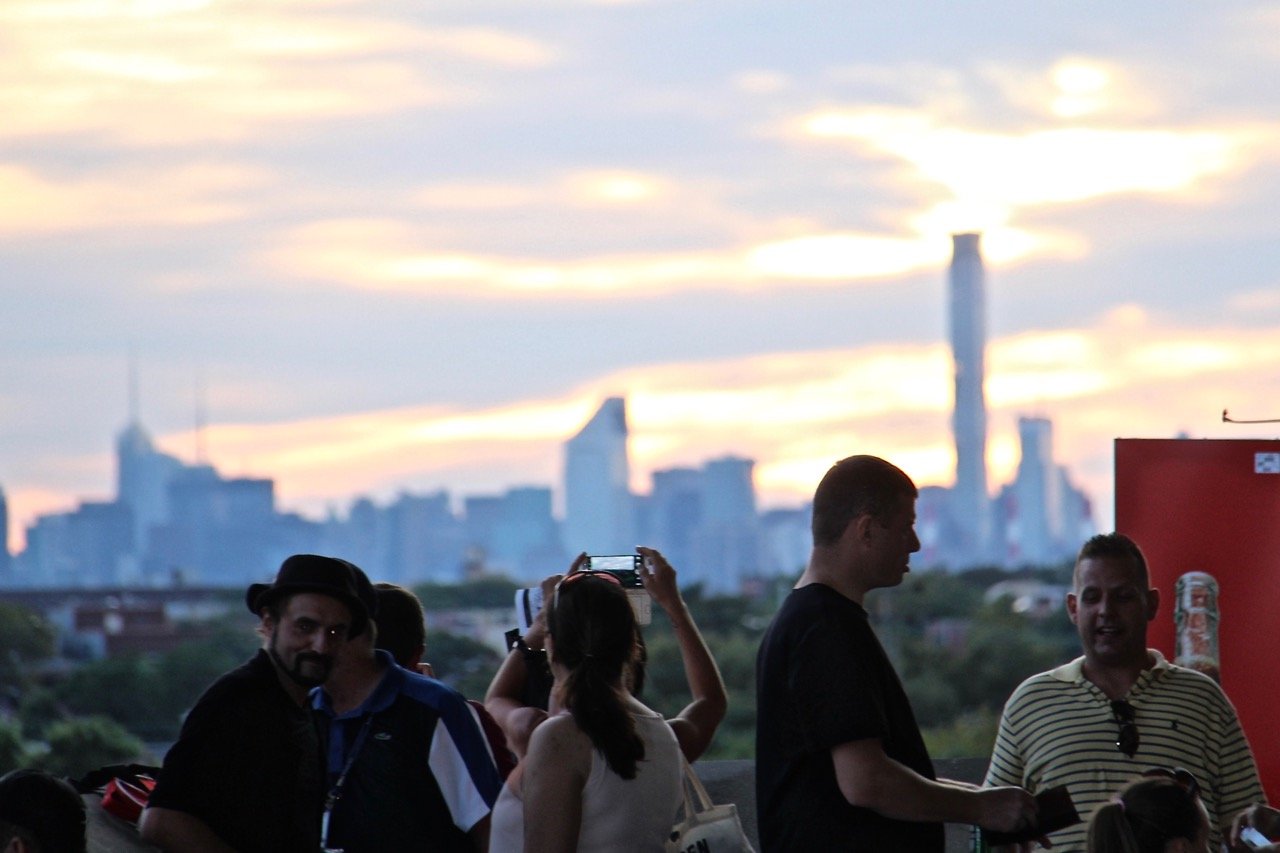 Ticket buying almost becomes a frenzy  because among other things, the tennis at Arthur Ashe during the Open offers the ultimate ‘date night’. It’s the place to be and to chat about over the water cooler for weeks to come. But be prepared to pay the price for attending one of the world’s most popular sporting events.

Whether you’re an avid player, follower of the sport or just looking for an interesting place to take your date

The US Open will wow you. Center court action at Arthur Ashe Stadium is pricey but offers up the biggest stars of the game. Outside the courts, the price of food, drinks and tennis gear reflect the popularity of the event. Be prepared as an outing to the US Open guarantees to be an expensive date night in addition to the price of the tickets. 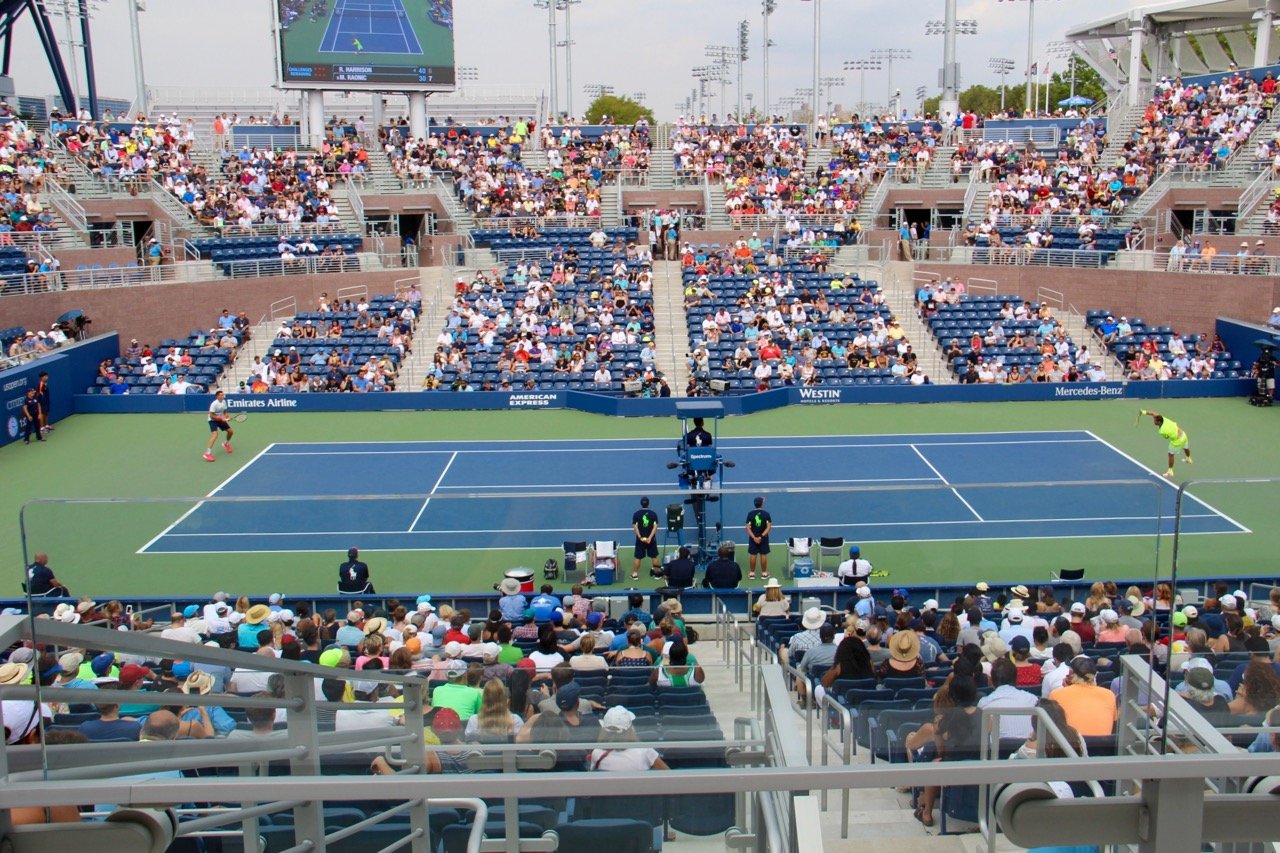 The smaller courts offer lots of good action with less of a price tag, and the atmosphere is a little more casual