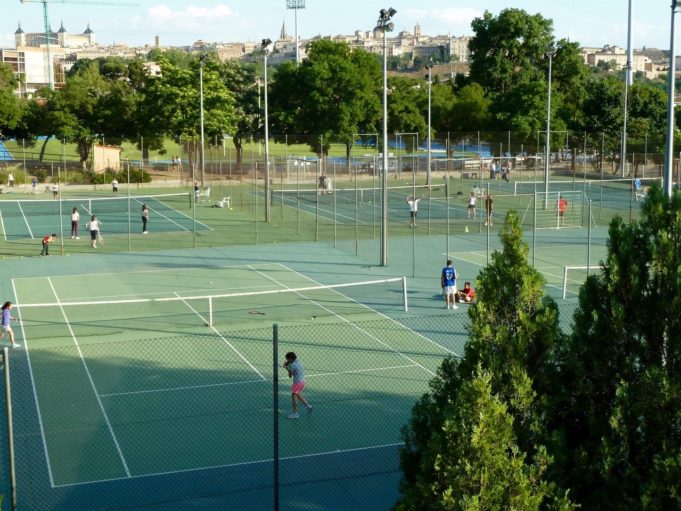 Toledo Spain, Patronado Deportivo Municipal de Toledo. Seven tennis courts including a stadium court in a huge multi sport park in the city of Toledo. Beach volleyball, swimming, skateboard park, basketball are just some of the activities available in this municipal facility. 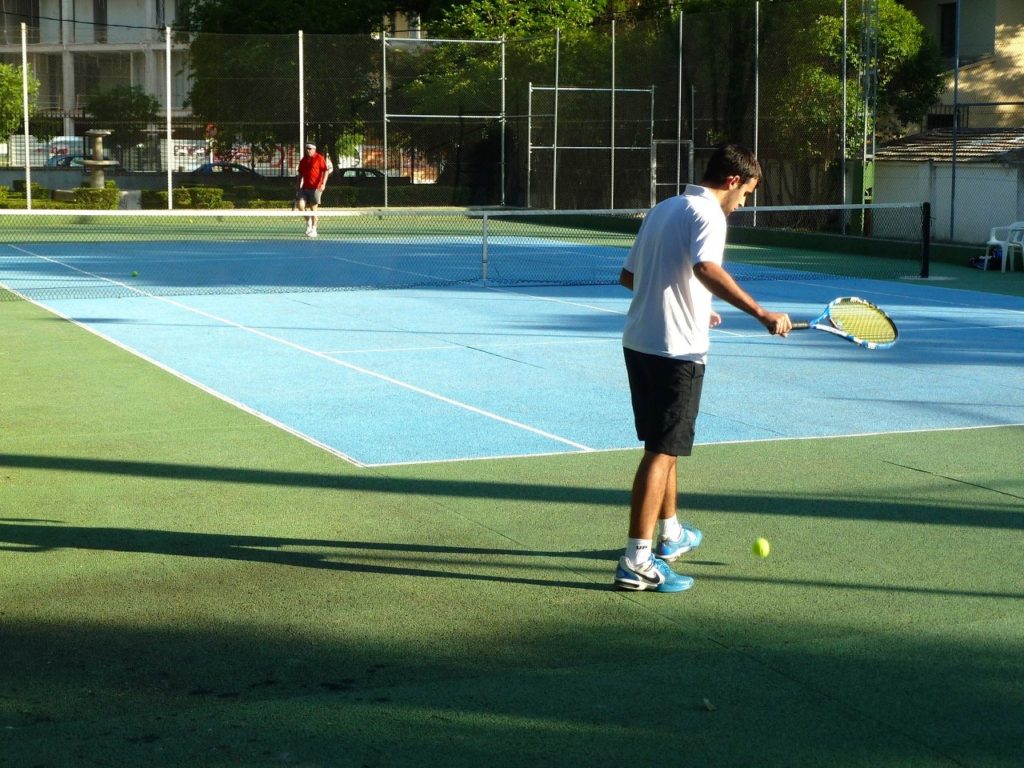 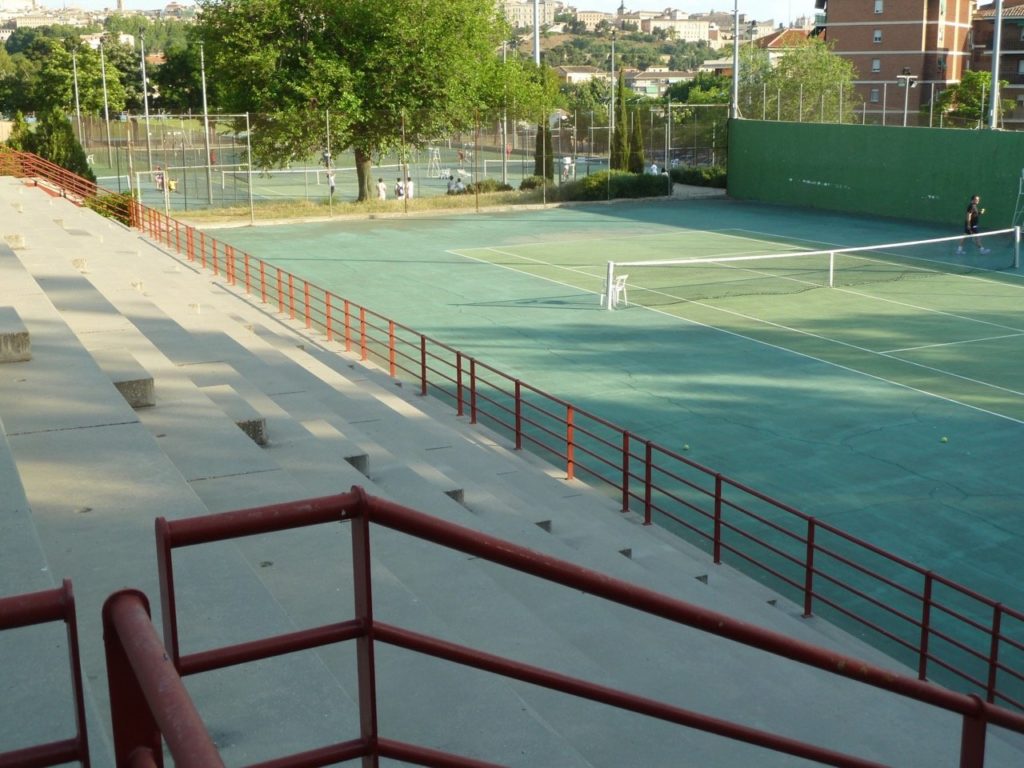 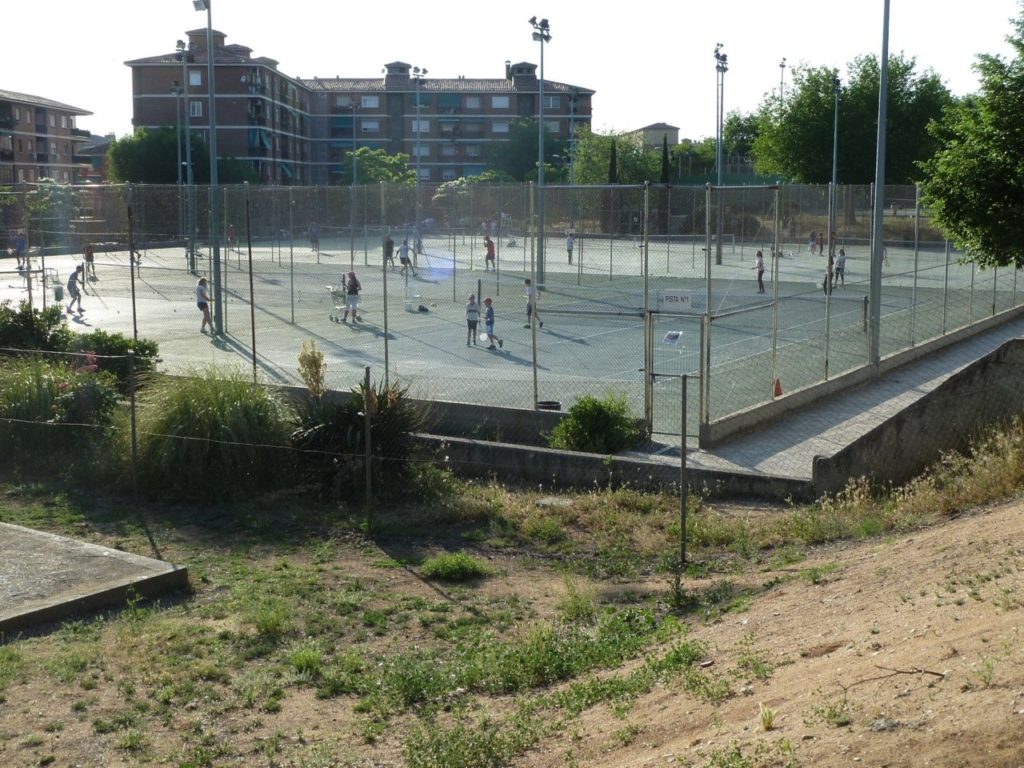 What To Do After Playing Tennis In Toledo Spain

Get To Know This Historic City

The Alcazar, the Cathedral of Saint Mary and the Museum of El Greco are just some of the highlights of Toledo. Just a short distance from Madrid, the city is steeped in history. Toledo was declared a UNESCO World Heritage site in 1986. It has seen the co-existence of Christians, Muslims and Jews. 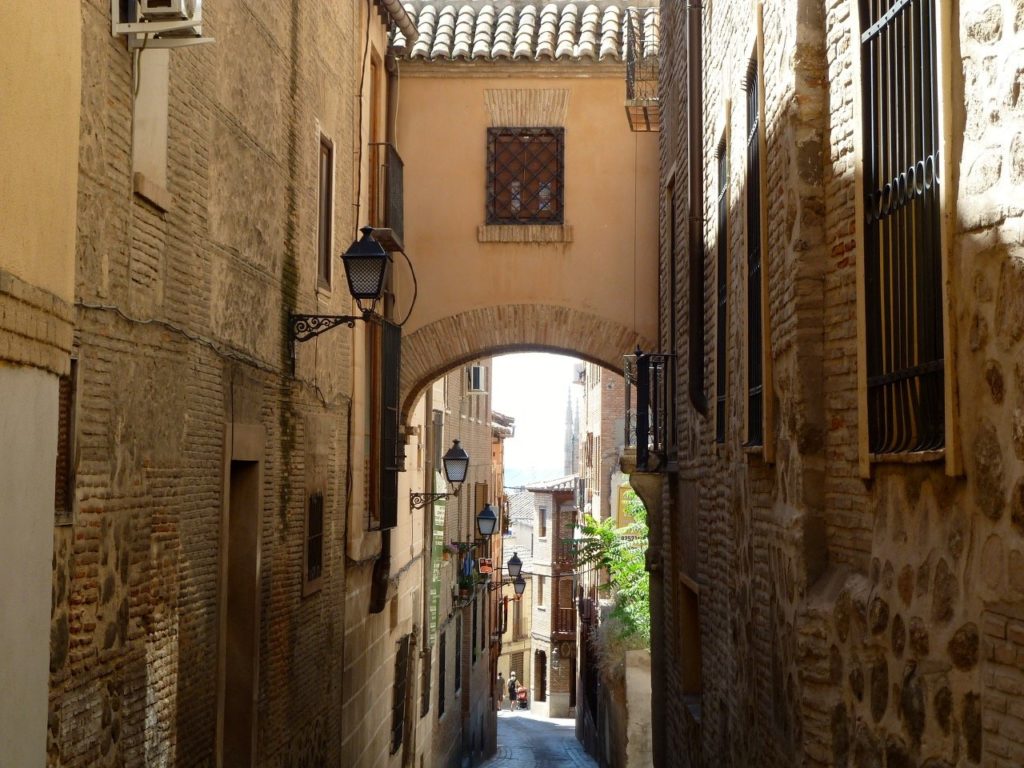 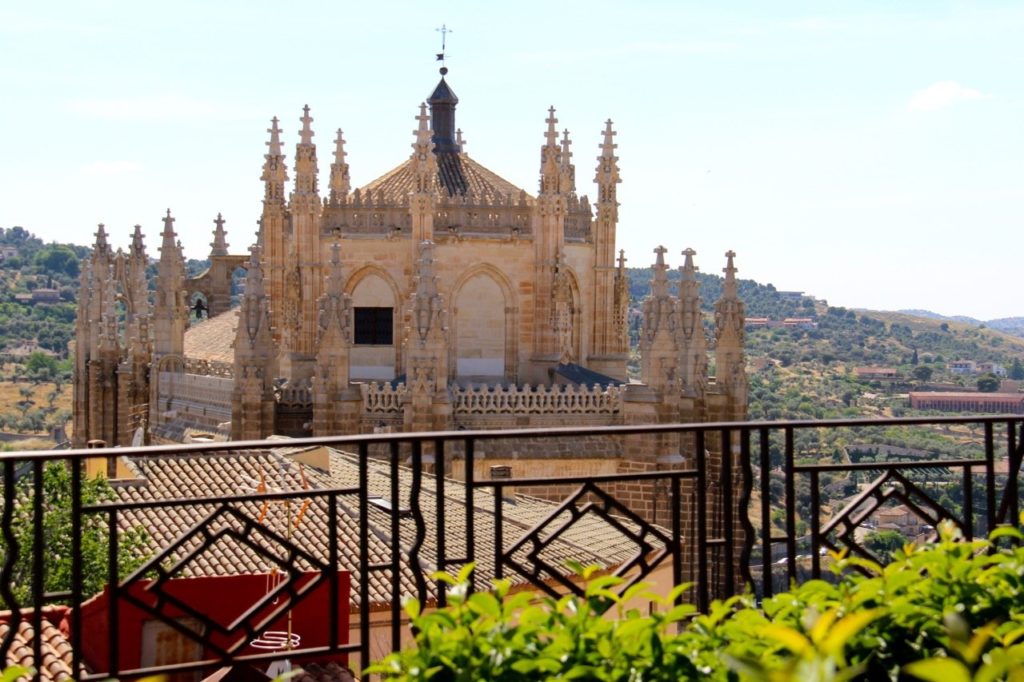 The Cathedral of Saint Mary of Toledo is one of three 13th century high gothic cathedrals in Spain. 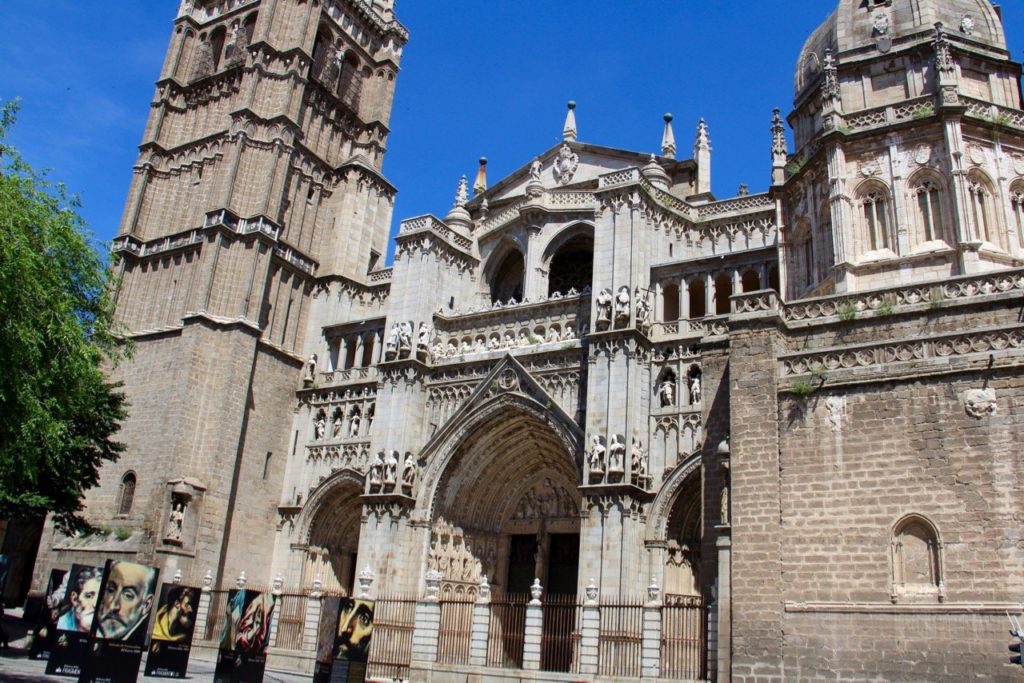 Where to Stay when Playing Tennis in Toledo Spain 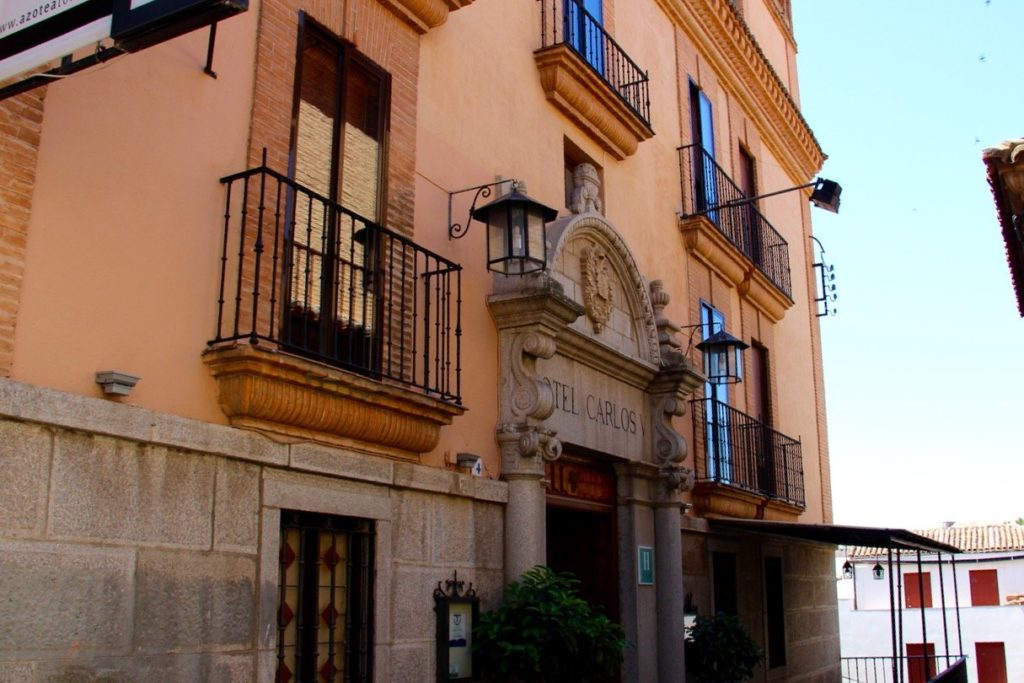 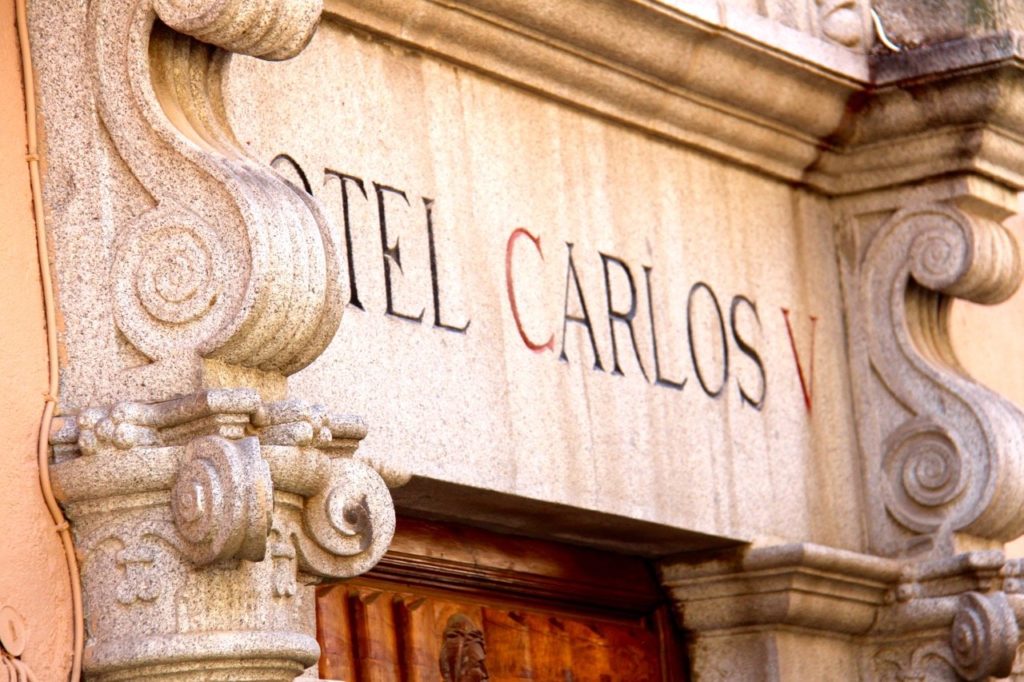