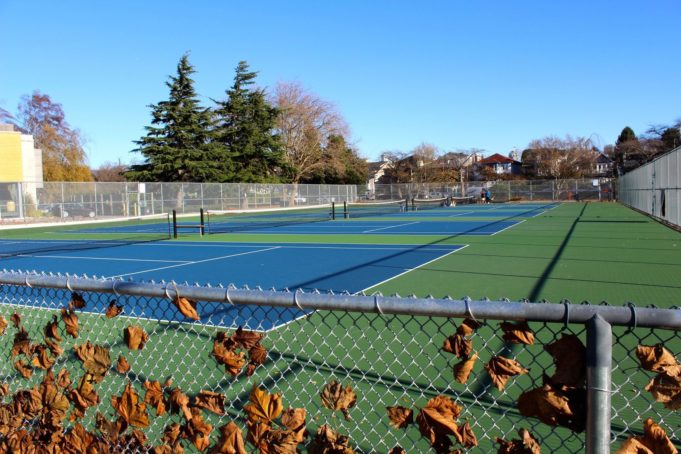 Kitsilano Beach Tennis Courts-One of Vancouver’s ‘places to be’ year round.

It was voted the third sexiest beach in North America by Forbes Traveler Magazine.  And it’s also a great place to play tennis.  Even in the cooler months, it’s a spot where Vancouverites love to hang out.  After all, what more can you say about a neighborhood where Lululemon was founded, and where the iconic retailer still offers free yoga classes in it’s store, and sometimes even on the beach.

Kitsilano has a reputation as a place to be and be seen in Vancouver.  But it’s also a great place to play tennis.  There are a group of regulars there who are always willing to pick up a game with you, so you’ll never be left out in the cold.  And you just might get an invite to go for a coffee at one of the trendy java houses adjacent to the park where the courts are.

Do what all of Vancouver’s ‘beautiful people’ do.  Take a walk along the beach, gaze out at the amazing view of the mountains and water from a beach-side vantage point, play basketball or beach volleyball, or let the kids play on the state of the art playground that was a legacy gift from the 2010 Winter Olympics. 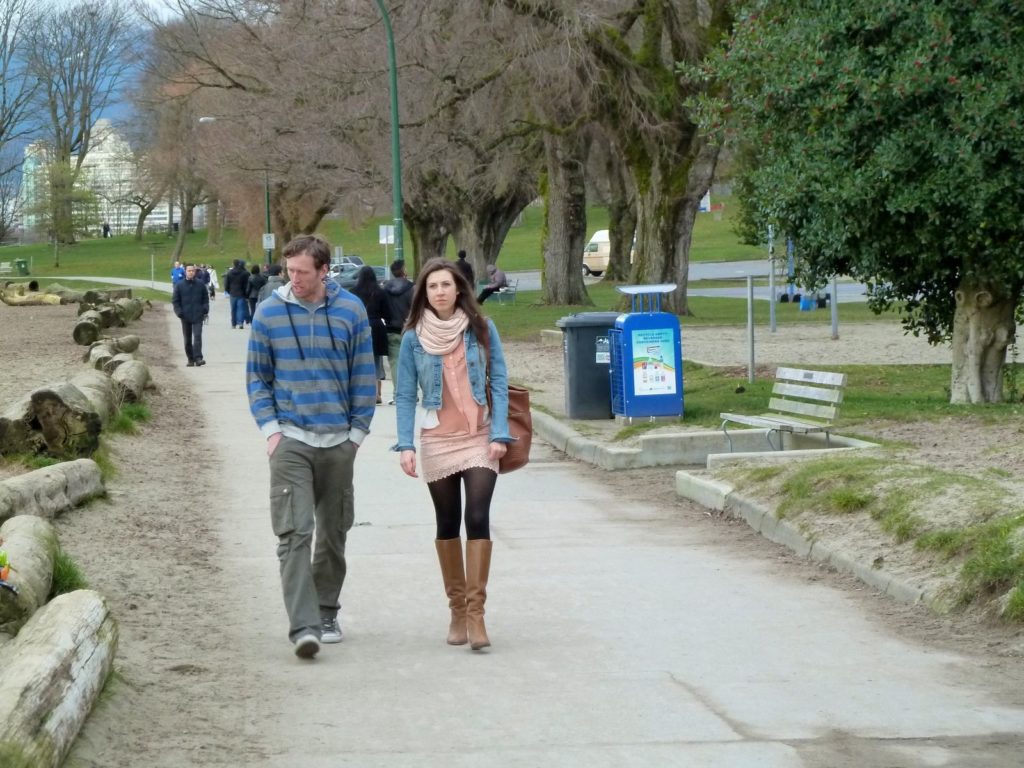 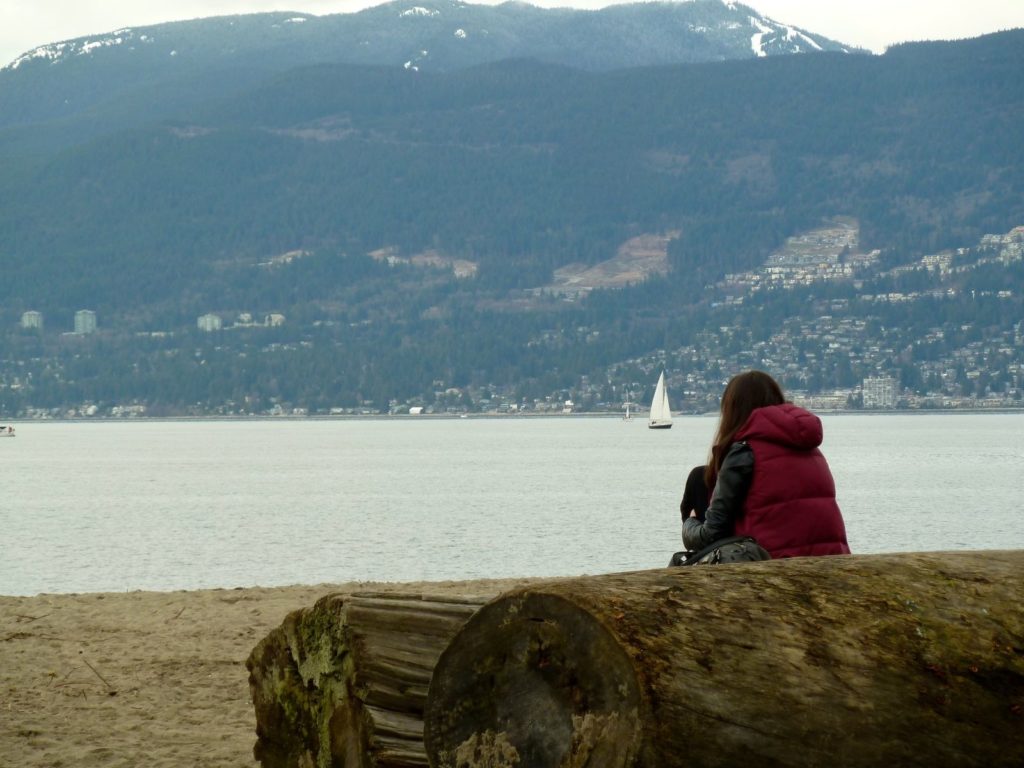 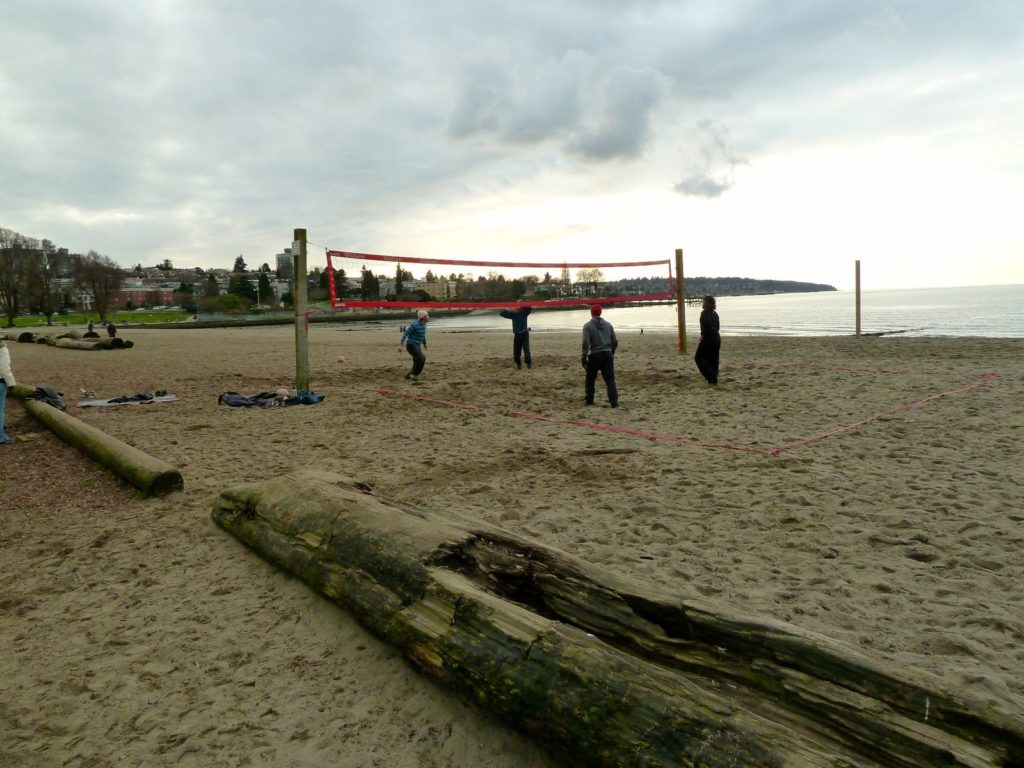 This quaint B&B tucked away on a side street in historic, funky Kitsilano makes a good base for playing tennis at the Kitsilano Tennis Courts which are only a short stroll away.