Known for being one of British Columbia’s favorite places to ski, Kimberley BC is a popular winter destination. But what you may not know about Kimberley is that is also has indoor tennis. So during the chilly season, when the snow flies, you can have your skiing and some tennis too!

On Halpin Street behind Selkirk Secondary School. They are available for bookings every day from 9:00 am to 11:00 pm. The courts are operated by the Kimberley Indoor Sports Centre Society, a non-profit society. The two indoor courts operate year round and compliment the four outdoor courts located at Rotary Park. 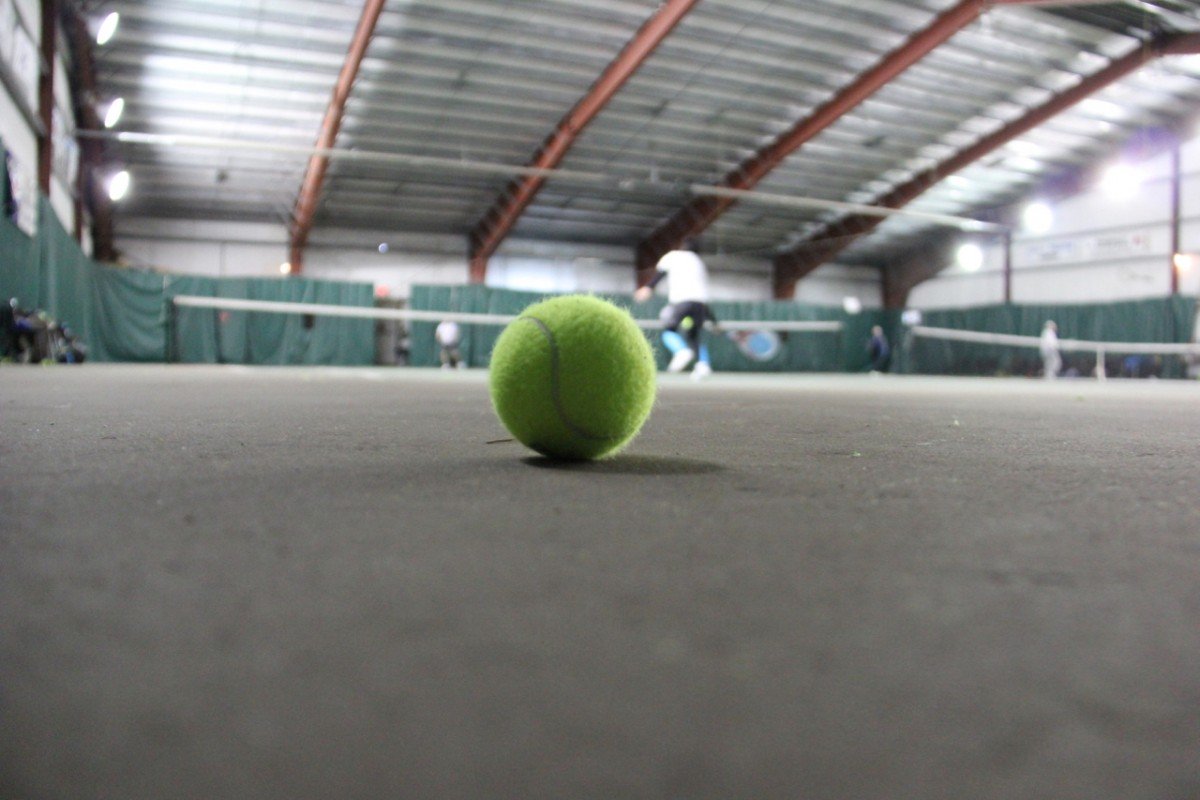 The “Bubble,” as it was affectionately called, housed the original indoor tennis courts at the Kimberley Ski Resort

Eventually it was replaced with a metal structure. In 2001 the tennis site was sold for resort development so tennis players began the task of raising funds for the relocation of the tennis building to its present site by Selkirk Secondary School. The facility opened in 2005 and is operated by the Kimberley Indoor Sports Centre Society.

Kimberley’s ski hill attracts skiers from around the world 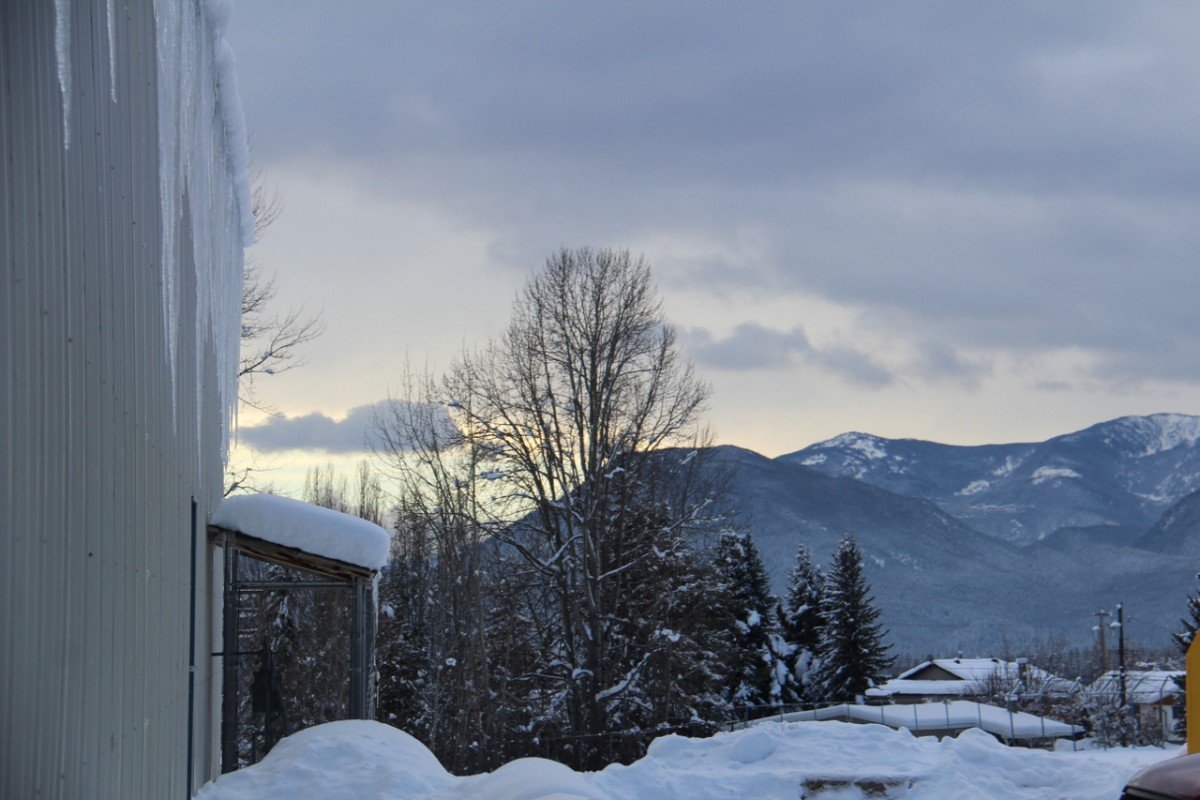 Kimberley with less than 5,000 people is one of the smallest communities to have an indoor tennis facility