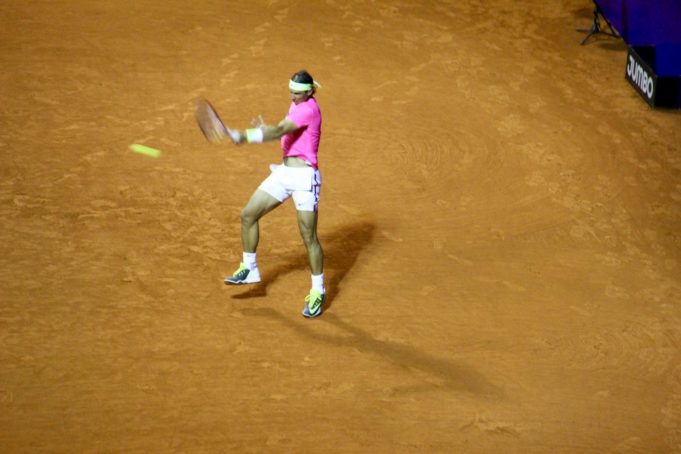 The Rio Olympic Summer Games will not see many of Tennis’ Top 10 compete, but there is still an all star lineup of the sport’s best.

RIO DE JANEIRO – Five facts about the Olympic Games tennis tournament: Roger Federer has fond memories of the Olympics winning doubles gold in Beijing in 2008 and a silver in singles in London four years later + Novak Djokovic, Andy Murray, Roger Federer and Rafael Nadal, the big four of the men’s game, and Serena Williams, the undisputed superstar of the women’s tour, will comfortably be amongst the medal favourites in Rio.