Stanley Park Vancouver, British Columbia Tennis Courts. Trip Advisor named it ‘The World’s Greatest Park’ ranking it above the likes of Central Park in New York and some of Europe’s famous green spaces.  In the heart of Vancouver British Columbia, Canada, it is a 1,001 acre public park that borders downtown Vancouver and is almost entirely surrounded by the waters of the Pacific Ocean.

In addition to all of its natural beauty and diversions, the park has 11 free tennis courts that are available on a first come, first served basis near the Beach Avenue entrance to the park.  There are also more free courts near Lost Lagoon along Lagoon Drive at Robson Street if the others are full. 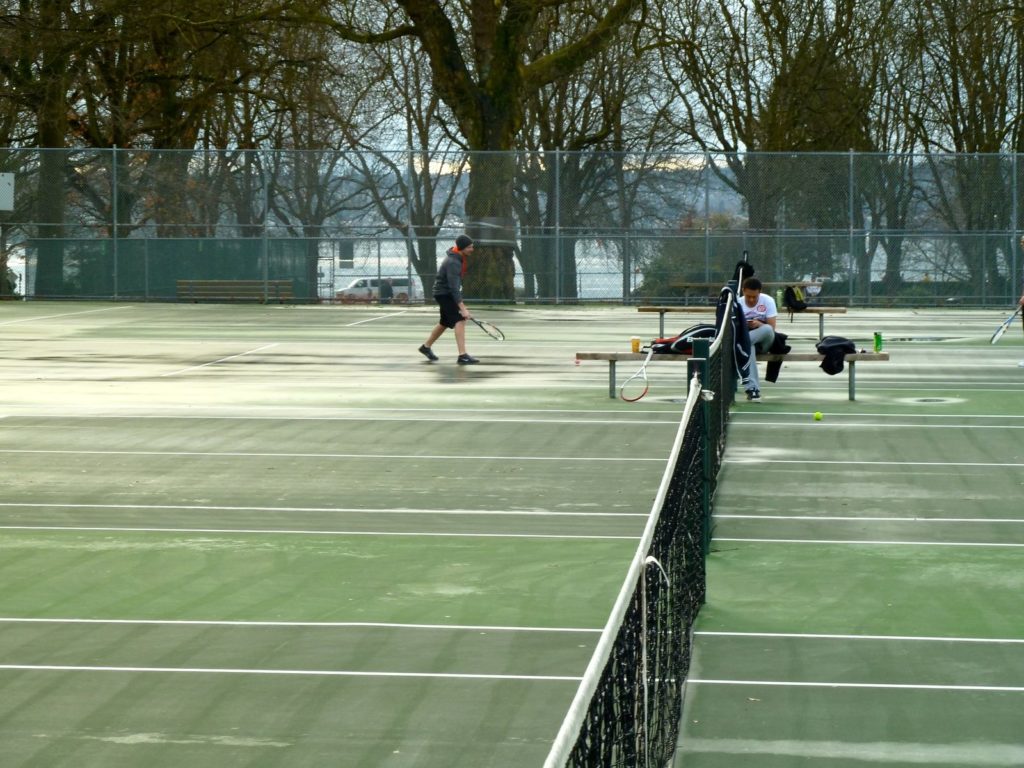 During the warm season, six of the courts are operated as pay courts and can be booked through the tennis pro shop at Stanley Park.  There are a lot of regulars at these courts and the play can be at quite a high level on the courts at Beach Avenue. 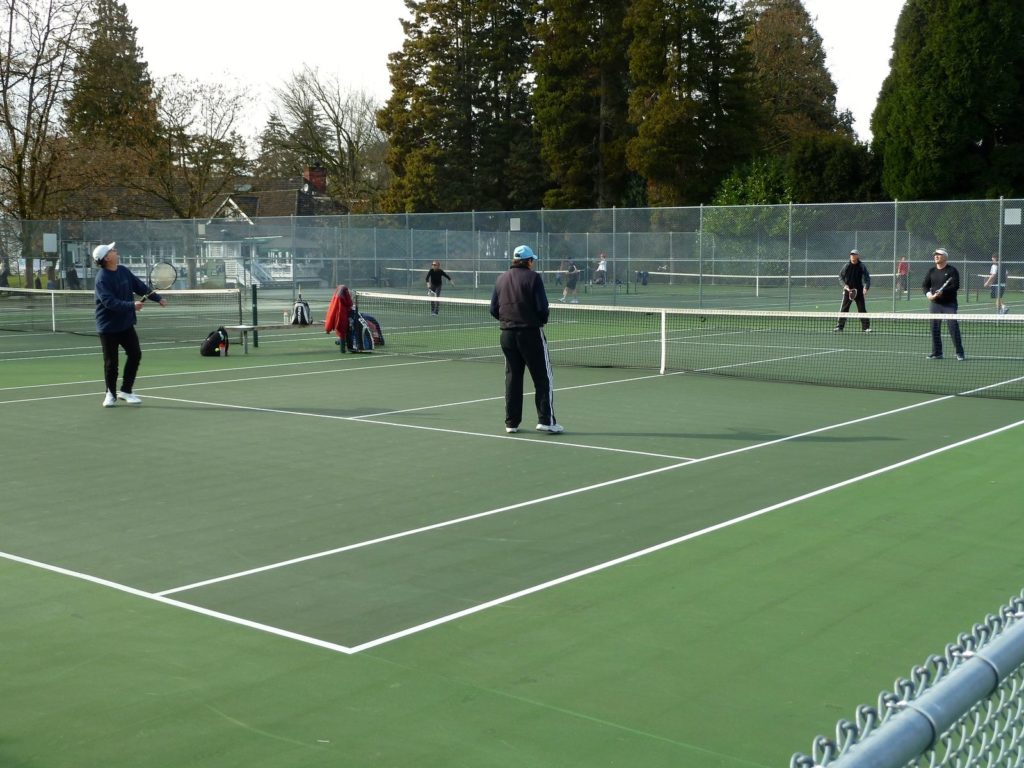 Strolling along the seawall through this world class urban greenspace, Stanley Park, hanging out on English Bay Beach, kayaking, watching legendary sunsets.  It’s all part of visiting the west end of Vancouver, an area that draws locals and people from around the globe.  With Vancouver’s moderate climate, the park is a popular place to go year round.

Stanley Park is designated a national historic site and is a 400 hectare oasis of rainforest, trails and beaches with mountain and water views in the heart of urban Vancouver.  There are restaurants, an aquarium, totem poles and many other points of interest in the renowned site.

Where to Buy Tennis Equipment in Vancouver

Standing guard over English Bay Beach and the entrance to Stanley Park since 1912, the grand old Sylvia Hotel is truly a Vancouver landmark.  It was designed as an apartment building for a Mr. Goldstein who had a daughter named Sylvia.  Now dwarfed by surrounding high rise towers, until 1958 it was the tallest building in Vancouver and also the site of the first cocktail bar in the city.  The outside is completely covered by Virginia Creeper and inside the charm continues with tasteful period pieces combined with modern amenities.  The rates are very reasonable considering the location, and it is therefore a very popular place for visitors.  It’s easy to spend lots of time without even leaving the hotel.  Eating in the restaurant is an experience in itself.  The views of English Bay and the sunsets in the evening are spectacular.

Sylvia Hotel was designated a historic building in 1975 and has also been immortalized in two children’s books by Lois Simmie about the hotels famous cat.  A song by singer-songwriter.  Cheryl Wheeler also mentions the feline. 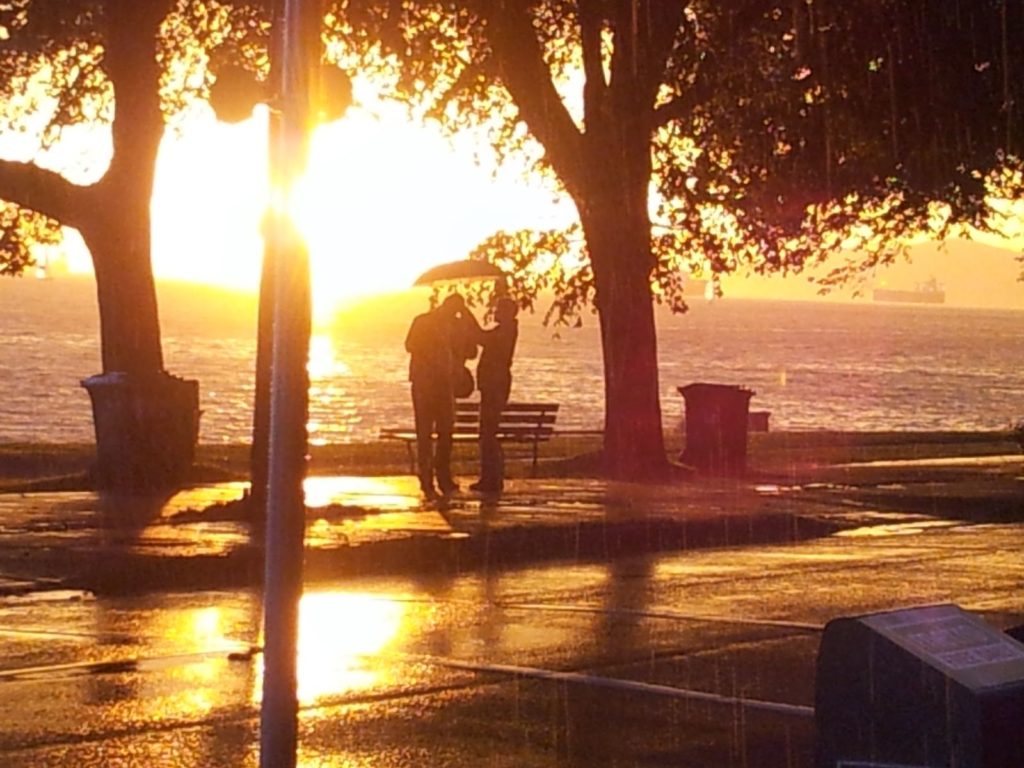