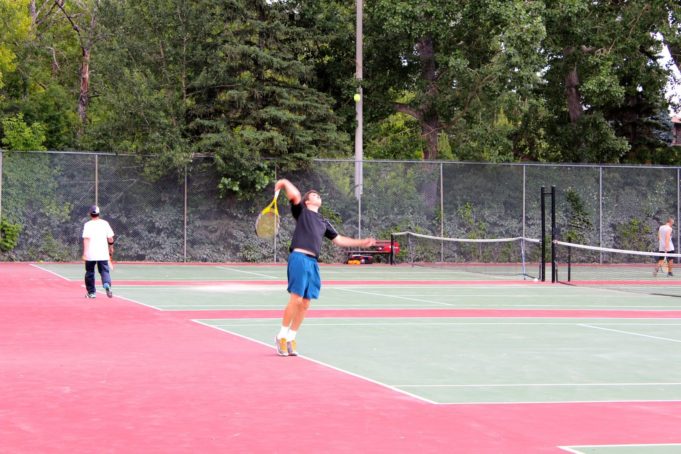 On the banks of the Elbow River, Stanley Park has long been a tennis oasis for Calgarians in the warmer months.  Surrounded by trees the well maintained courts are a popular place to hit a few rounds.  The park was directly in the path of the floods that damaged so much of the city in June 2013.  But as if by some miracle, the courts were dry and playable shortly after.

The banks of the Elbow River are a popular place to enjoy water in Calgary’s prairie landscape.  On a hot day, it’s one of the few places to go for a dip in the city.  Cyclists can use it as a base for enjoying the city’s extensive pathway system.  Stanley Park has picnic sites, a big outdoor swimming pool, volleyball and other sports fields.

Where to Buy Tennis Equipment in Calgary

Where to Stay near Stanley Park Calgary-Hotel Arts Calgary, Alberta

If you like to mix your tennis with art, Calgary’s Hotel Arts is the place to stay.  Right on the edge of downtown, it is an arty blend of modern luxury with interesting rooms, notable restaurants and pool that is open the same season as tennis courts. 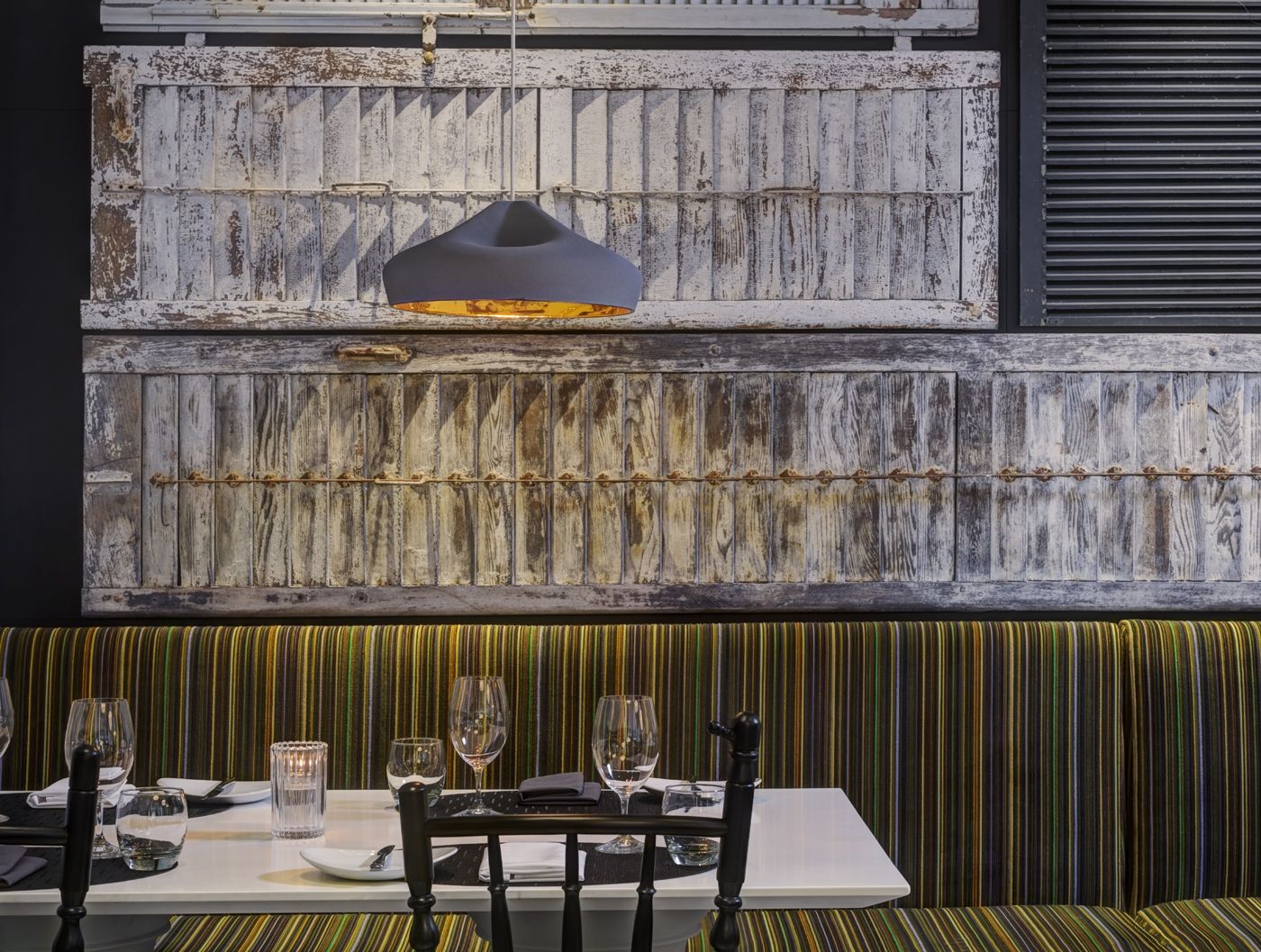 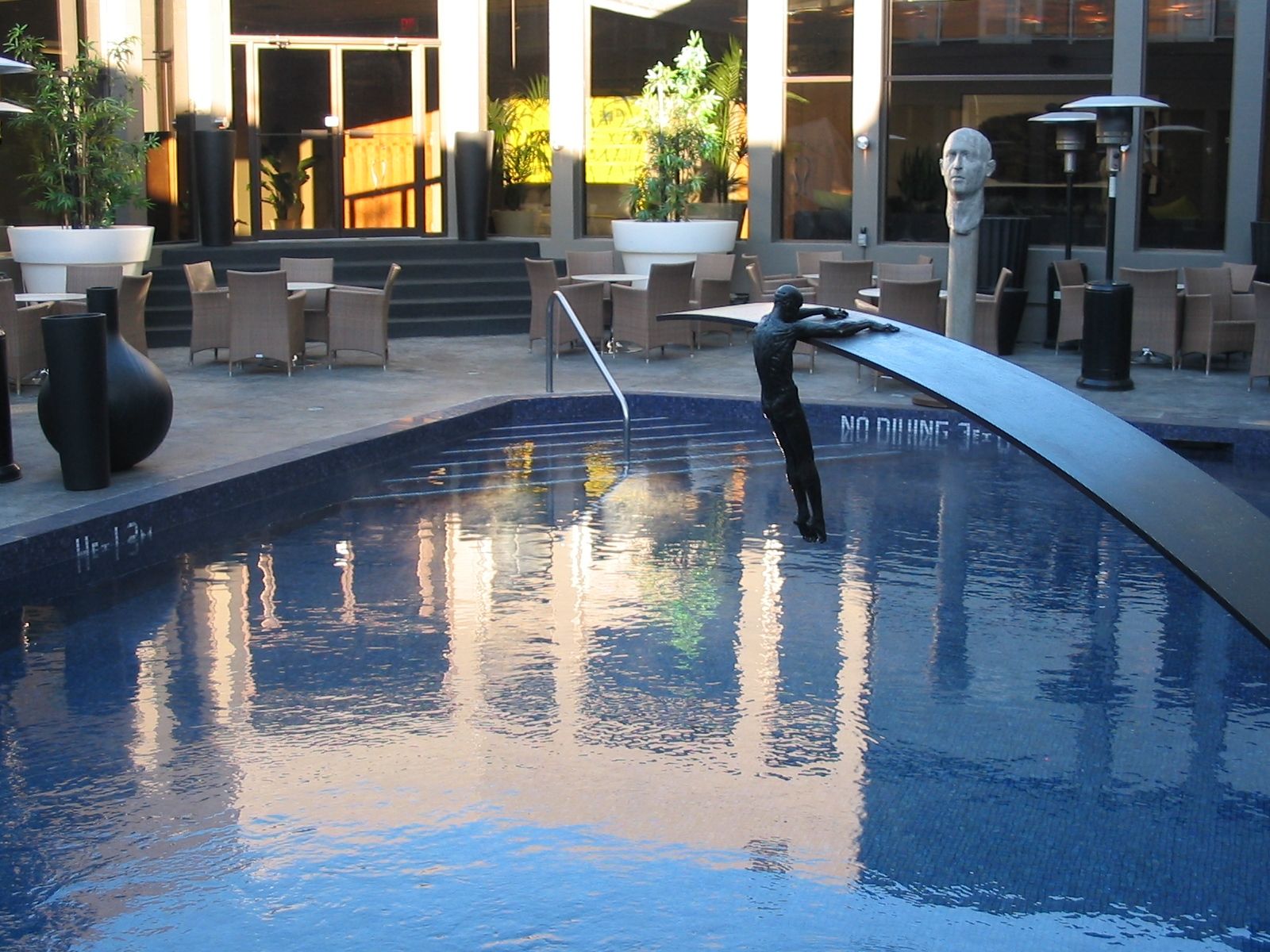 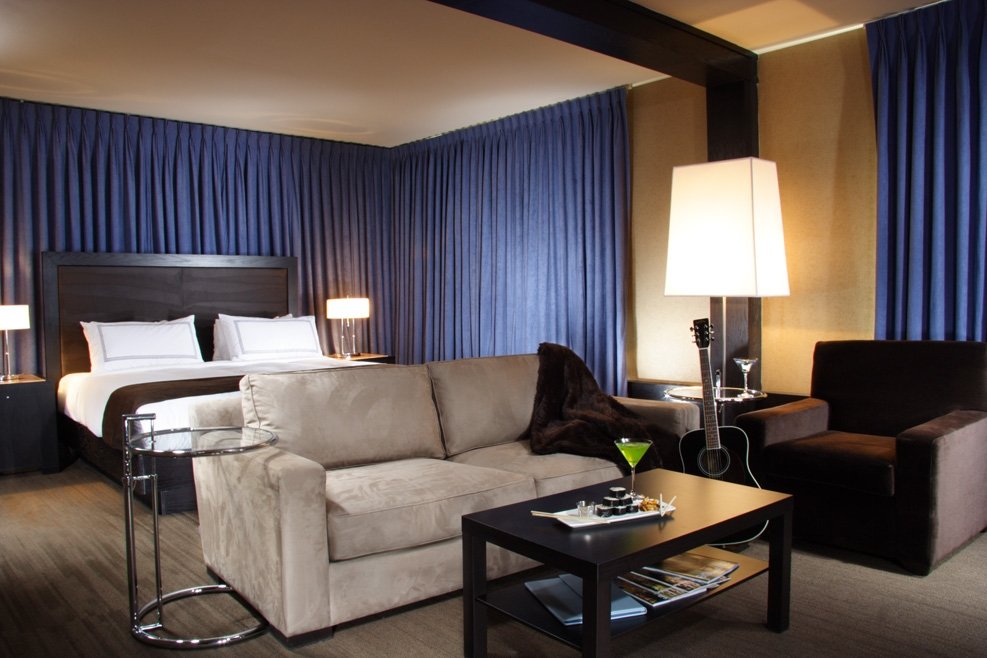