When It’s Winter Outside, Tennis is Hot in Calgary’s New Osten and Victor Tennis Center

Osten and Victor Tennis Centre. In a climate like Calgary’s tennis would only have a very short season if played only outdoors, but the city has committed itself to the game by having several very good indoor facilities. The latest and greatest of these is the Osten and Victor Alberta Tennis Centre.

With eight indoor courts, five outdoor championship courts, state-of-the-art technology, a fitness centre and hospitality services, the centre has become the heart of Calgary’s growing tennis community and is a model among major tennis facilities in Canada. It is championed by local funders is supported by Tennis Canada in co-operation with Tennis Alberta.  It is Calgary’s testament to their belief in building the game.

The centre has a full complement of lessons, leagues, clinics 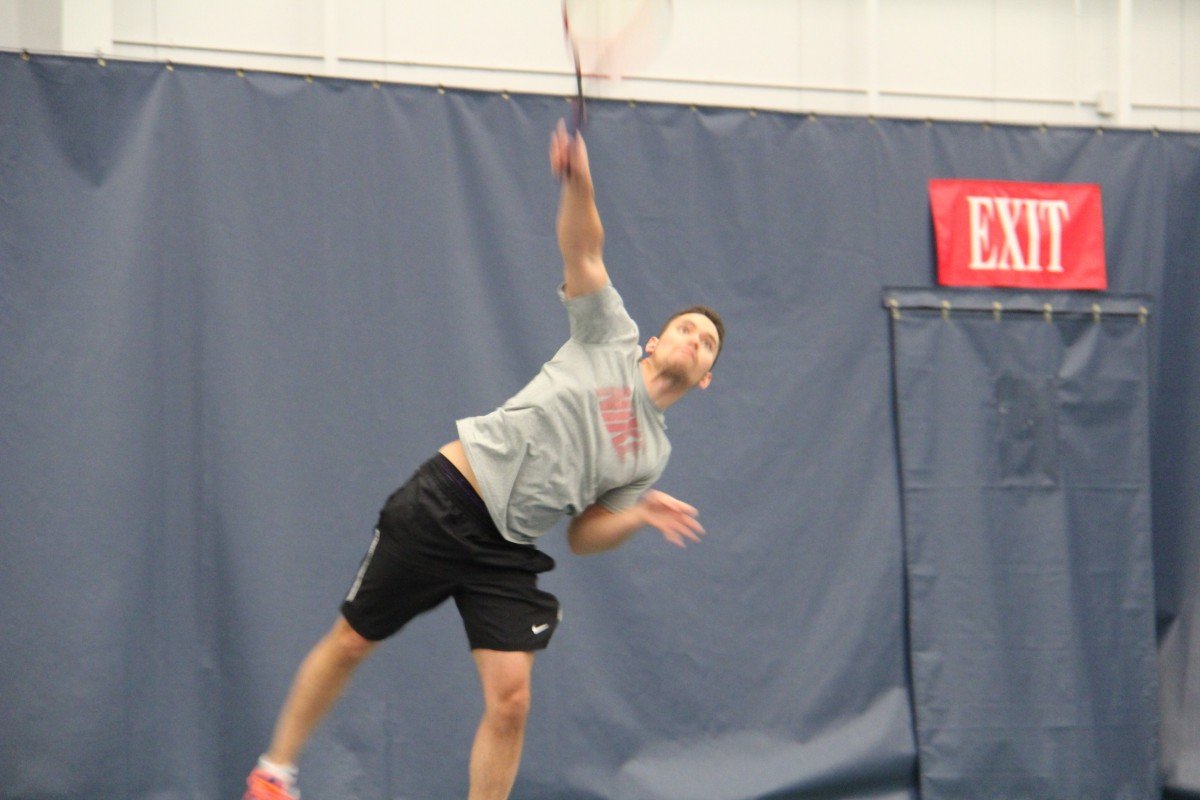 The Alberta Tennis Centre is proud to provide the Calgary tennis playing community with two state of the art Smart Courts. These courts are only the 5th and 6th of their kind in Canada. Players can use the 9 cameras located on each of the courts to record, analyze and evaluate the numerous aspects of their game.

Osten and Victor Tennis Centre also has an 850 square foot fitness area, and also a restaurant and lounge. 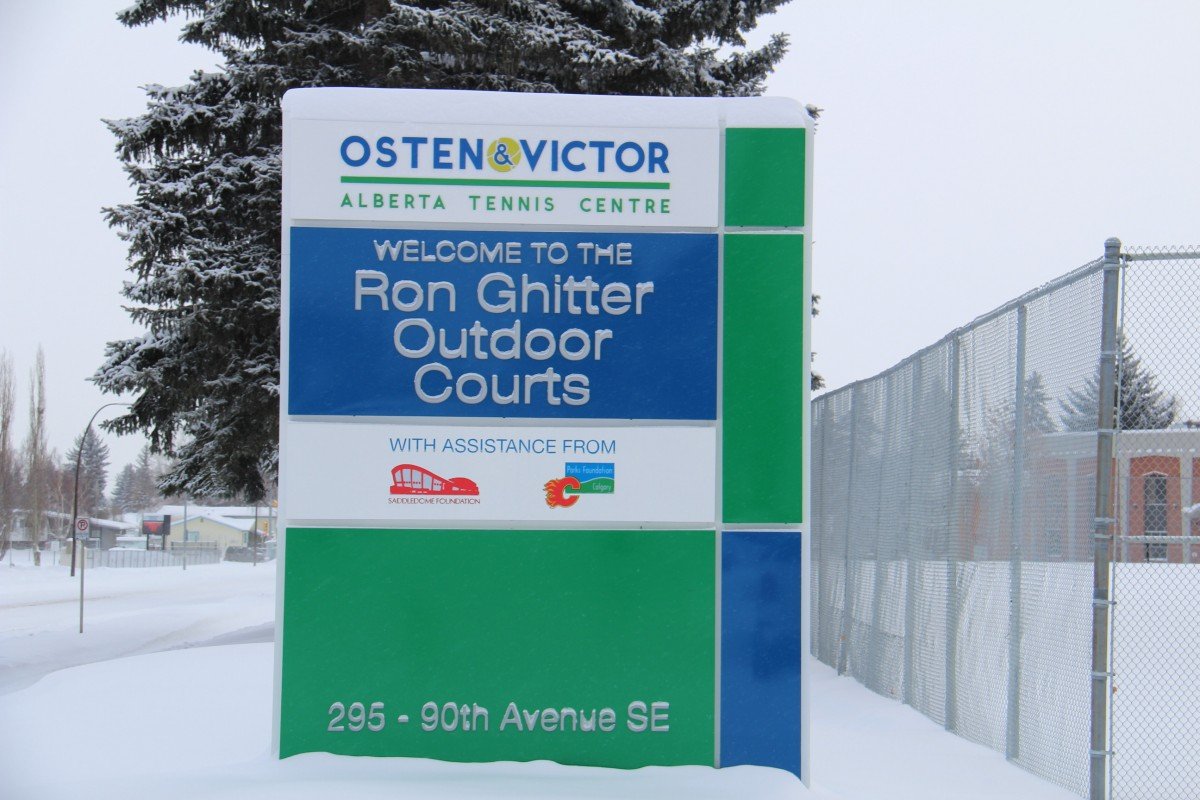 It’s so wintery outside that even the letters of the sign have snow on them, but indoors you can be sure the tennis action heats up every single winter day!

Check out Other Upcoming Tennis Events and Tournaments