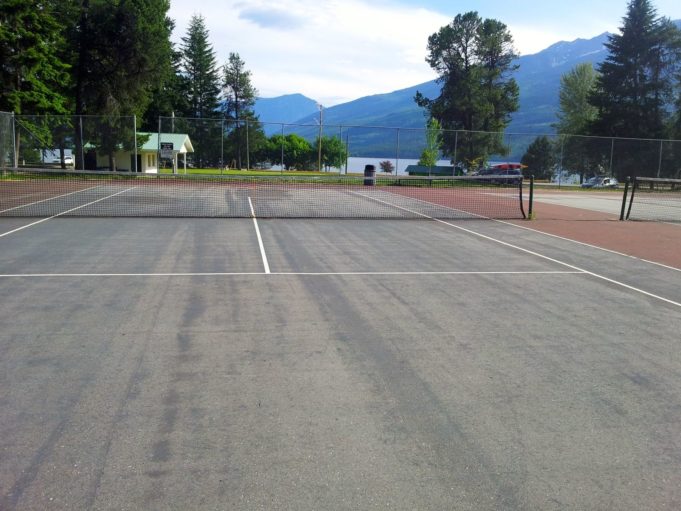 One of BC’s Prettiest Villages

Truly a hidden gem, accessible by ferry or scenic mountain roads, Nakusp in BC’s West Kootenays is a step back in time, and a lovely one at that. 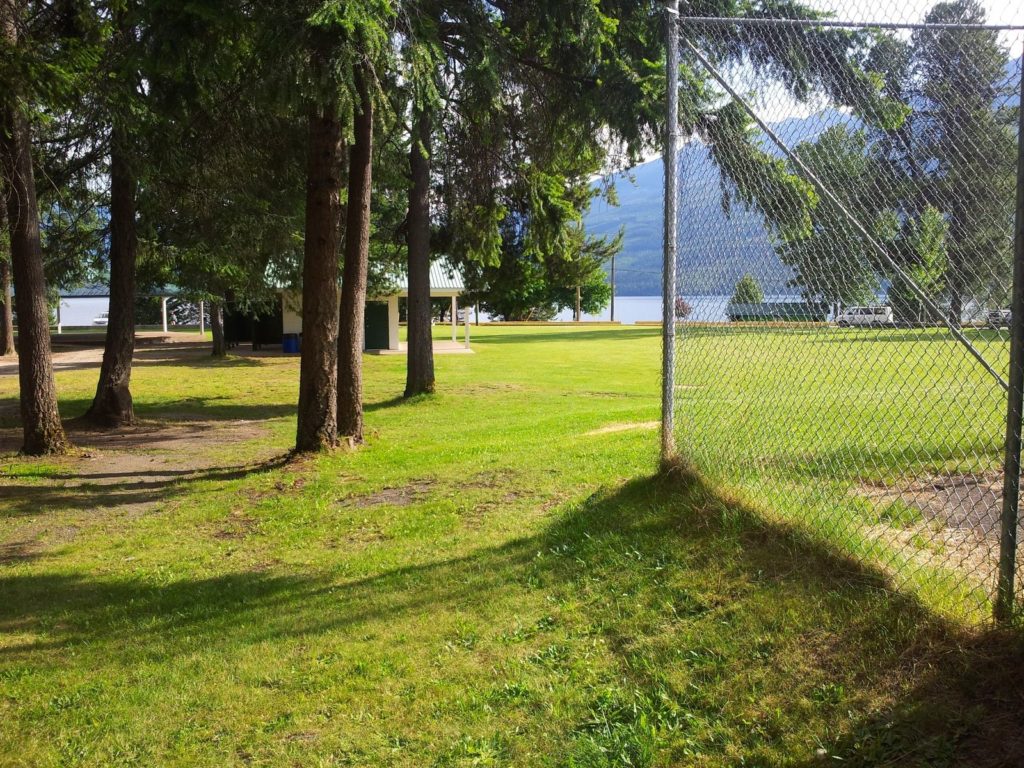 The village of  Nakusp has two well maintained free tennis courts that come with a breathtaking view.  The courts are situated in a park in the village that includes a skateboard area, ice arena and what is truly one of the most beautiful lake beaches in British Columbia, great for a dip after tennis. 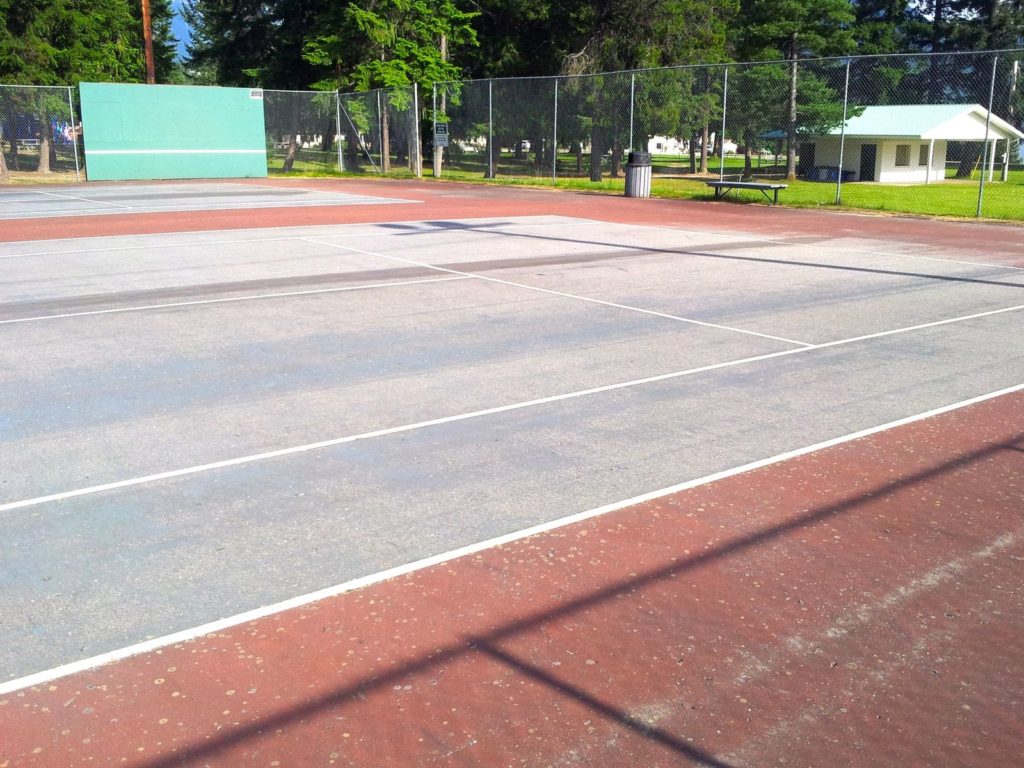 What to do After Playing Tennis at Nakusp Tennis Courts

Go for a stroll or bike ride along the village’s magnificent waterfront promenade.  It is a delight of Japanese Gardens, rose-covered trellises, sweeping vistas of Arrow Lake and Saddle Mountain, trees and flowers of ever color and kind imaginable.  An with a population of only a few hundred people, you have to wonder how they have so many talented gardeners.

Where to Stay near Nakusp Tennis Courts-The Leland Hotel Nakusp

Built in 1892 in the hey days of British Columbia’s mining boom,  the grand old hotel has watched over this magnificent valley and waterway for well over a century.  It has seen the village go from a booming industrial hub with a sternwheeler that that regularly transported passengers to a now picturesque, quiet village with no major highways or trains running through which make for an idyllic setting.

The hotel maintains many of its original features and is one of the oldest continuously operating hotels in British Columbia.  The hotel restaurant’s patio with its sweeping view of Arrow Lake and Saddle Mountain are a favorite place to catch a meal and a sunset.