Manolo Santana Racquets Club, near Marbella on the Costa del Sol of Spain is a legacy of it’s founder’s name, Spain’s first great tennis legend. The Manolo Santana Club was established by this national hero in 1997 and has six tennis courts with Grand Slam surfaces: three plexipave, two clay, and one artificial grass, all of them floodlit. It is a family club that offers a variety of sport and leisure activities such as padel, a swimming pool, fitness and a clubhouse and restaurant. It is set in a lush backdrop of the mountainous Costa del Sol in southern Spain. 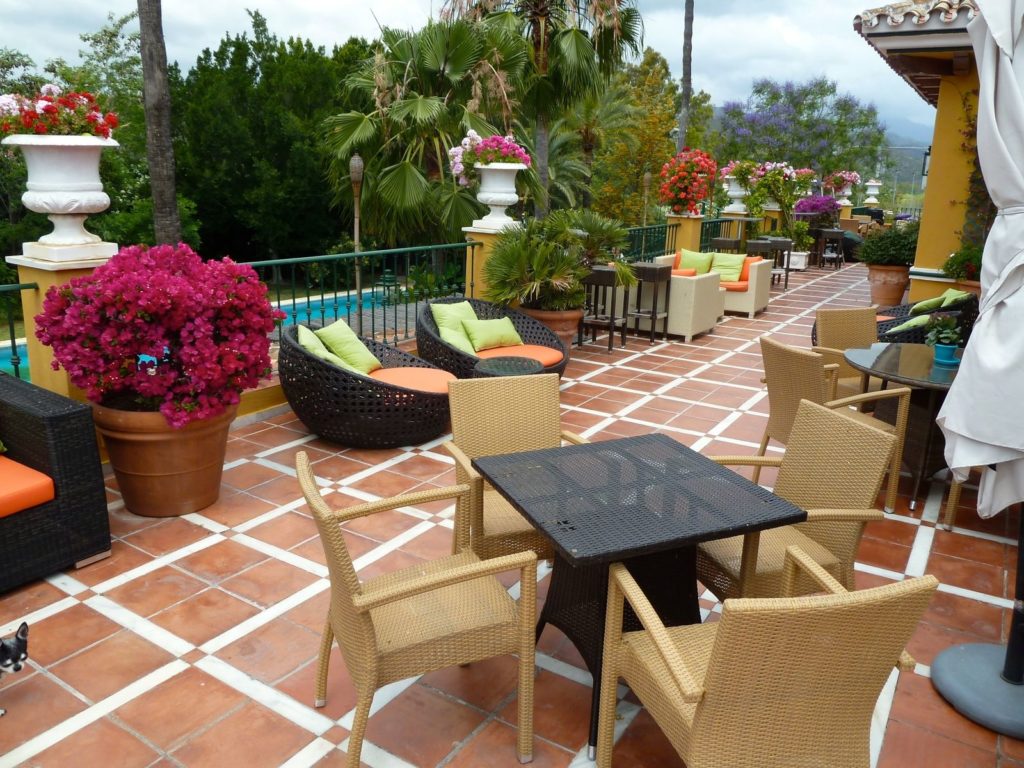 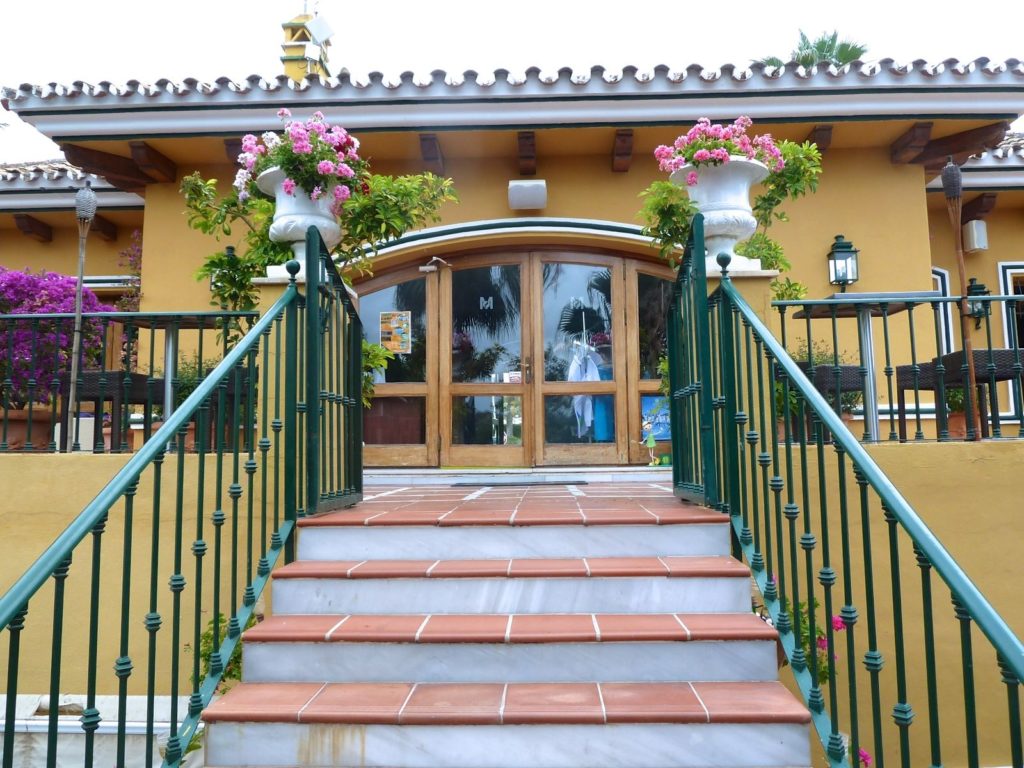 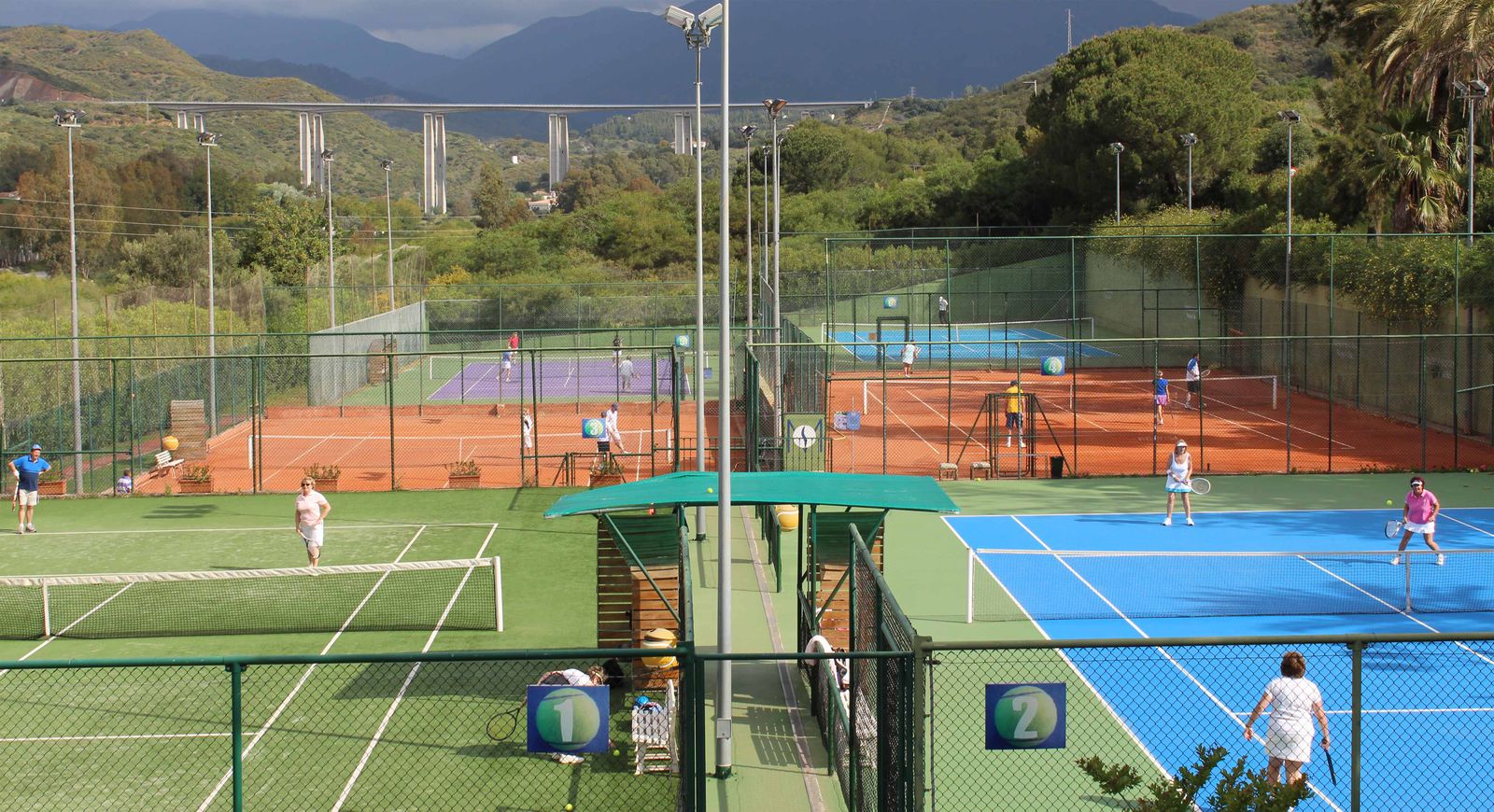 He was known as ‘The Magician on Clay’. Manolo Santana was Spain’s first legendary tennis player, leaving a legacy that paved the way for great players to follow. He became a national hero in 1965 when he led Spain to unexpected victory over the US in the Davis Cup. He won the French Championships (1961, 1964),the U.S. Championships (1965) and also the 1966 Wimbledon lawn tennis championships. He manages the Manolo Santana Racquets club, a tennis club in Marbella, and the Sport Center Manolo Santana, in Madrid. 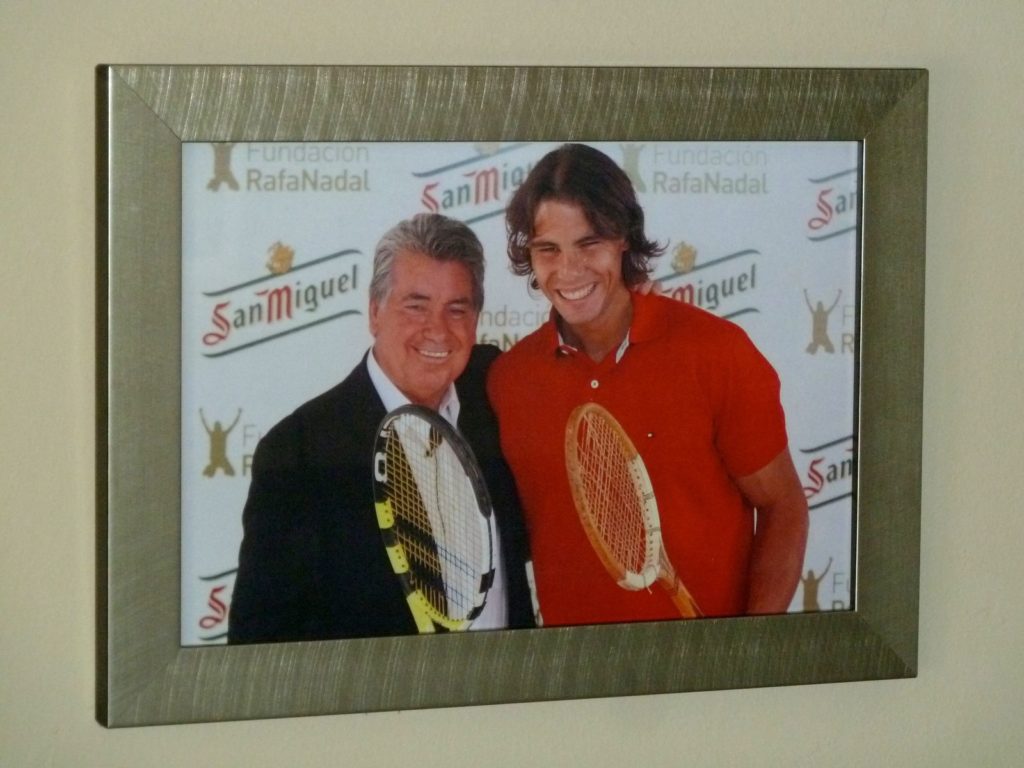 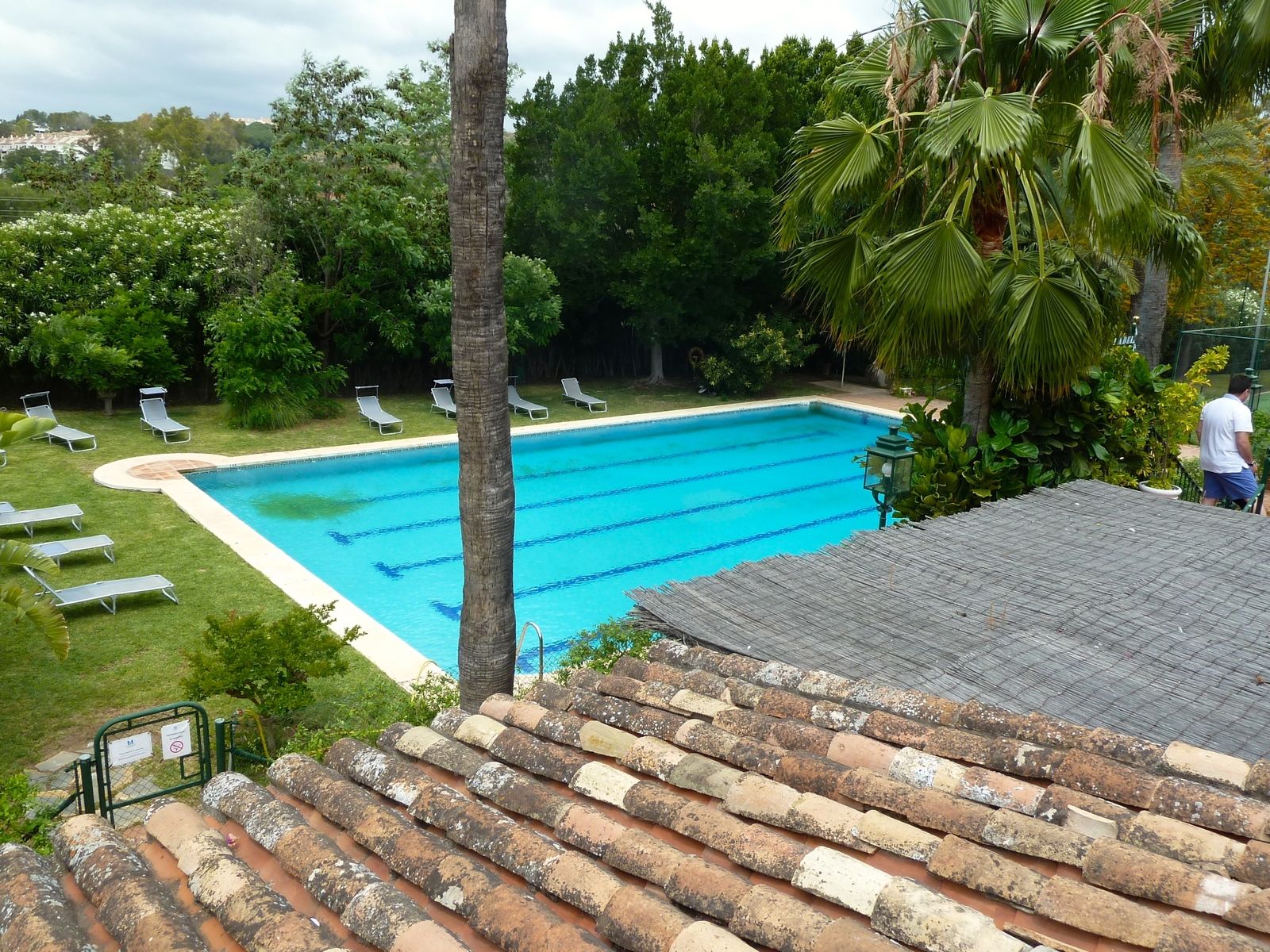 Twenty four beaches spread over twenty seven miles of coastline, are the reason many people come to Marbella. The Costa del Sol, or Coast of the Sun is one of the world’s most famous beach destinations. El Pinillo and El Faro Beach are two of the most famed. Long stretches where you can walk, beach bars, parks, the blue Mediterranean and its legendary sunshine make this a magnet for people from all over the world. 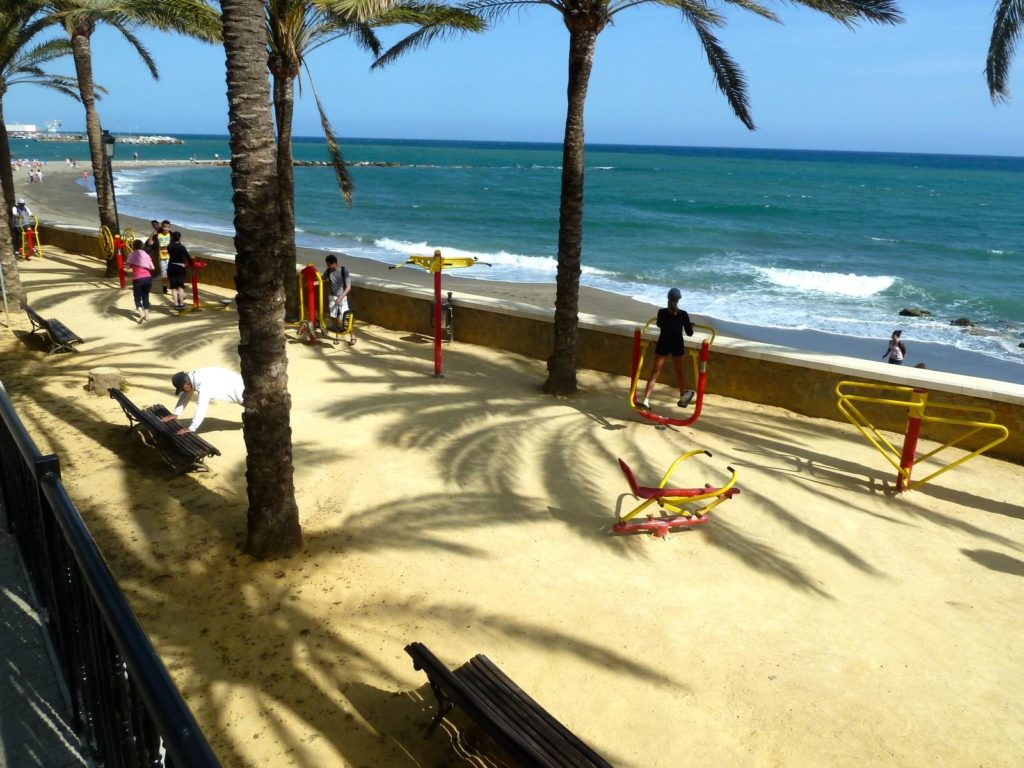 Where We Stayed After Playing Tennis at Manolo Santana Marbella, Hotel Lima

Hotel Lima, Marbella is 150 metres from both the beach and the old town. The hotel’s location allows you to to enjoy strolling around and exploring Marbella has to offer

A short, scenic walk to the old town of Marbella with its shops and restaurants.

The famous beaches of Marbella, Faro, Venus and Fontanilla are the nearest are just five minutes from the hotel. 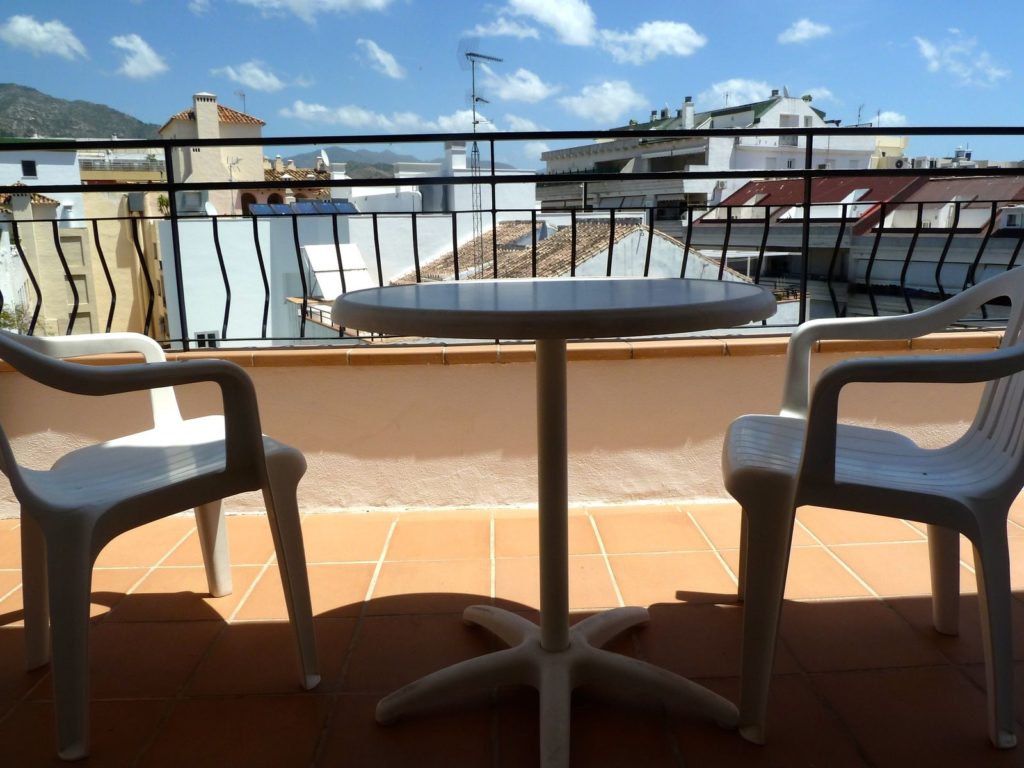 Tell us about your trip plans, and we will help you put the perfect package together:

Get in touch! We’d love to hear from you

Do you have a club or court that you want us to write about?  A favorite resort?  Let us know:

Do you have a tennis tournament, camp, trip or event you want to promote? We’ll share it.

What are you looking for?

Any cookies that may not be particularly necessary for the website to function and is used specifically to collect user personal data via analytics, ads, other embedded contents are termed as non-necessary cookies. It is mandatory to procure user consent prior to running these cookies on your website.