Casa de Campo Tennis Courts Madrid Spain are in the Municipal Park (Centro Deportivo Municipal Tenis Casa de Campo) They are a good place to play tennis near the centre of the Spanish capital. The facility has 15 hard courts with a pebbled surface. They are open to the public to play on for a reasonable fee. You can get there either by Metro or by the Teleferico, Madrid’s cable car. 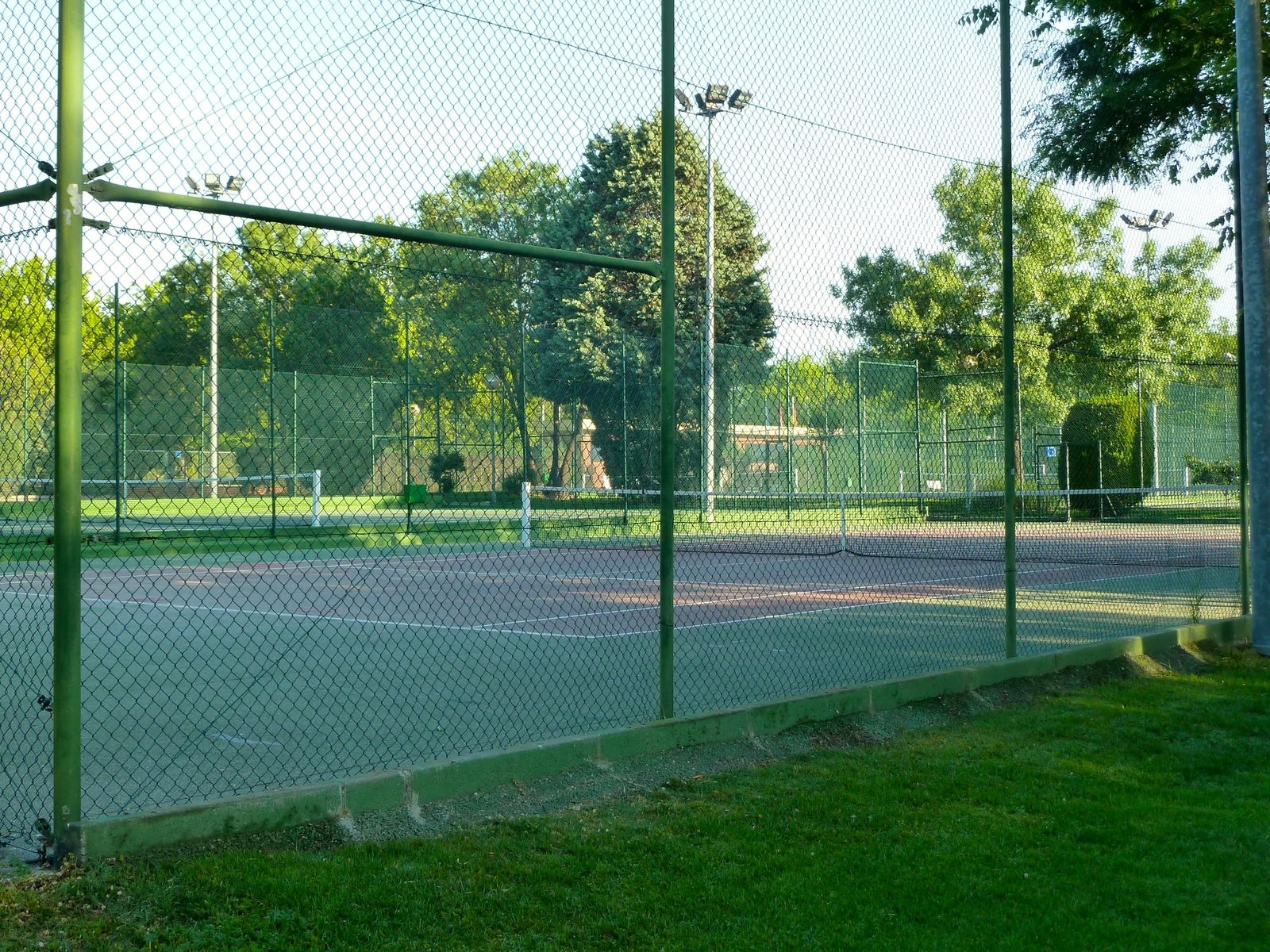 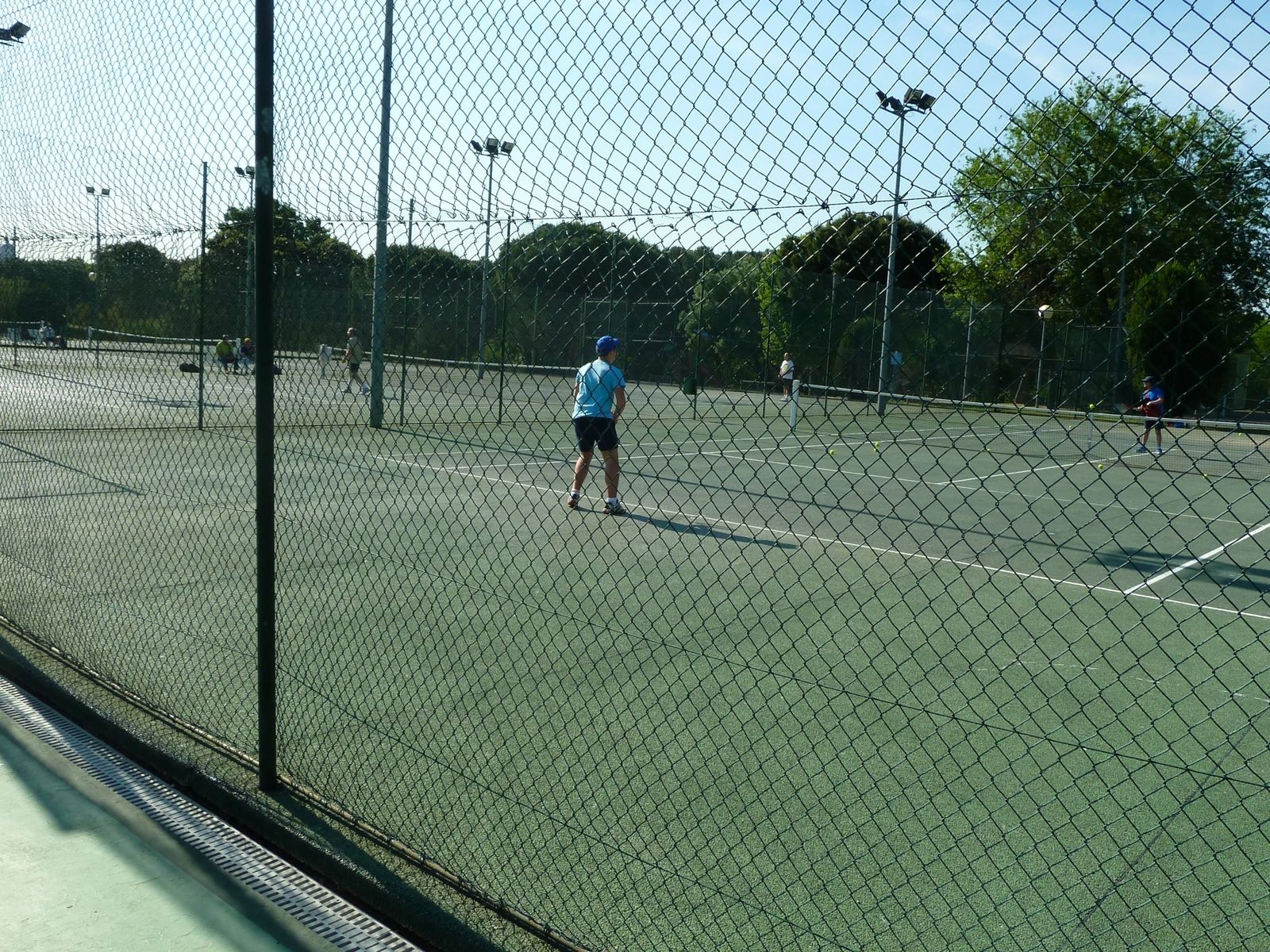 Check out our Events Calendar for tournaments, camps and other tennis events

What to do After Playing Tennis at Casa de Campo

The Casa de Campo is the largest urban park in Spain. It was formerly a royal hunting estate. Its area is more than 1,700 hectares. There are many historical sights and a zoo. You can take a tram ride to the park from the city 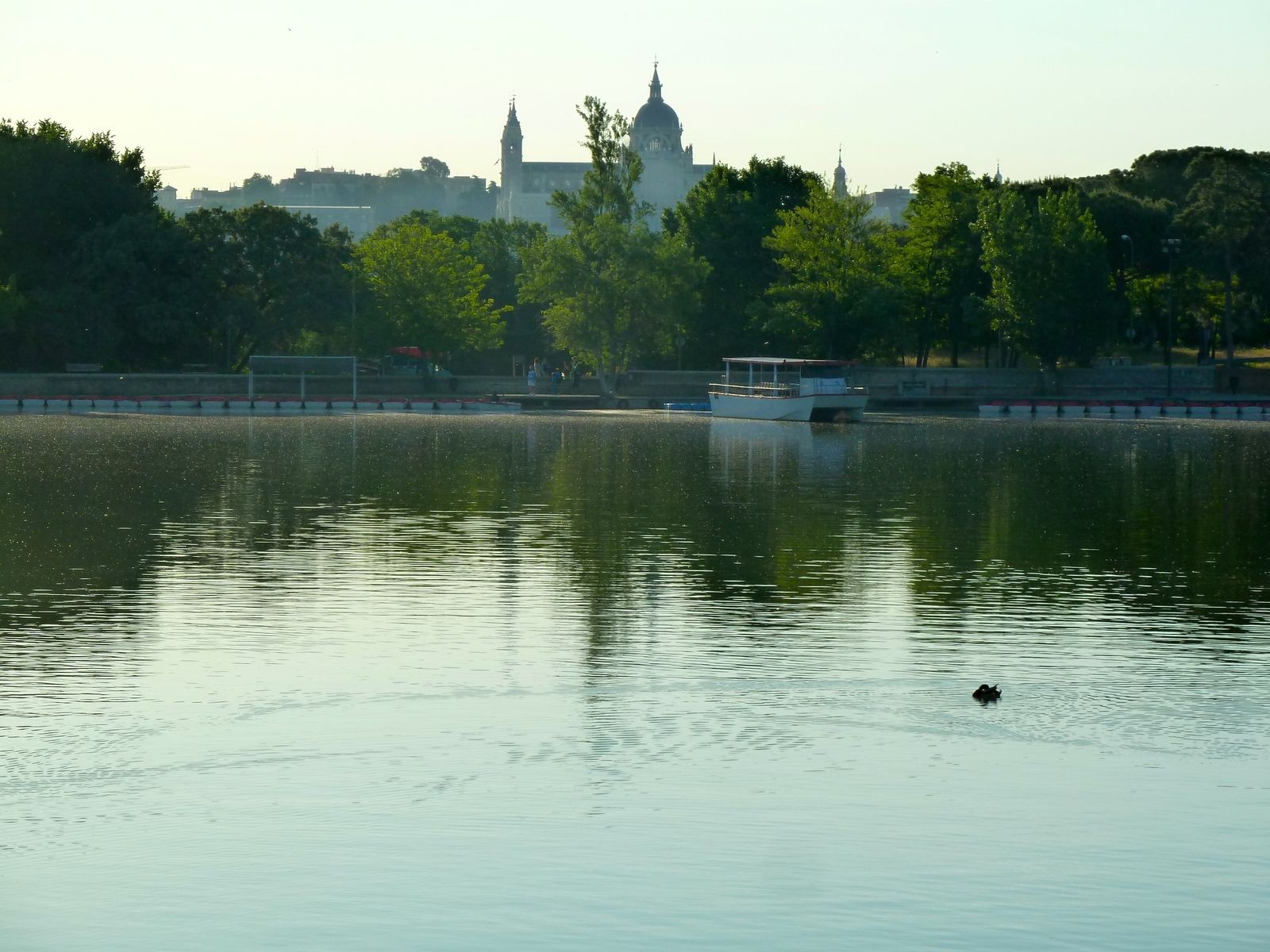 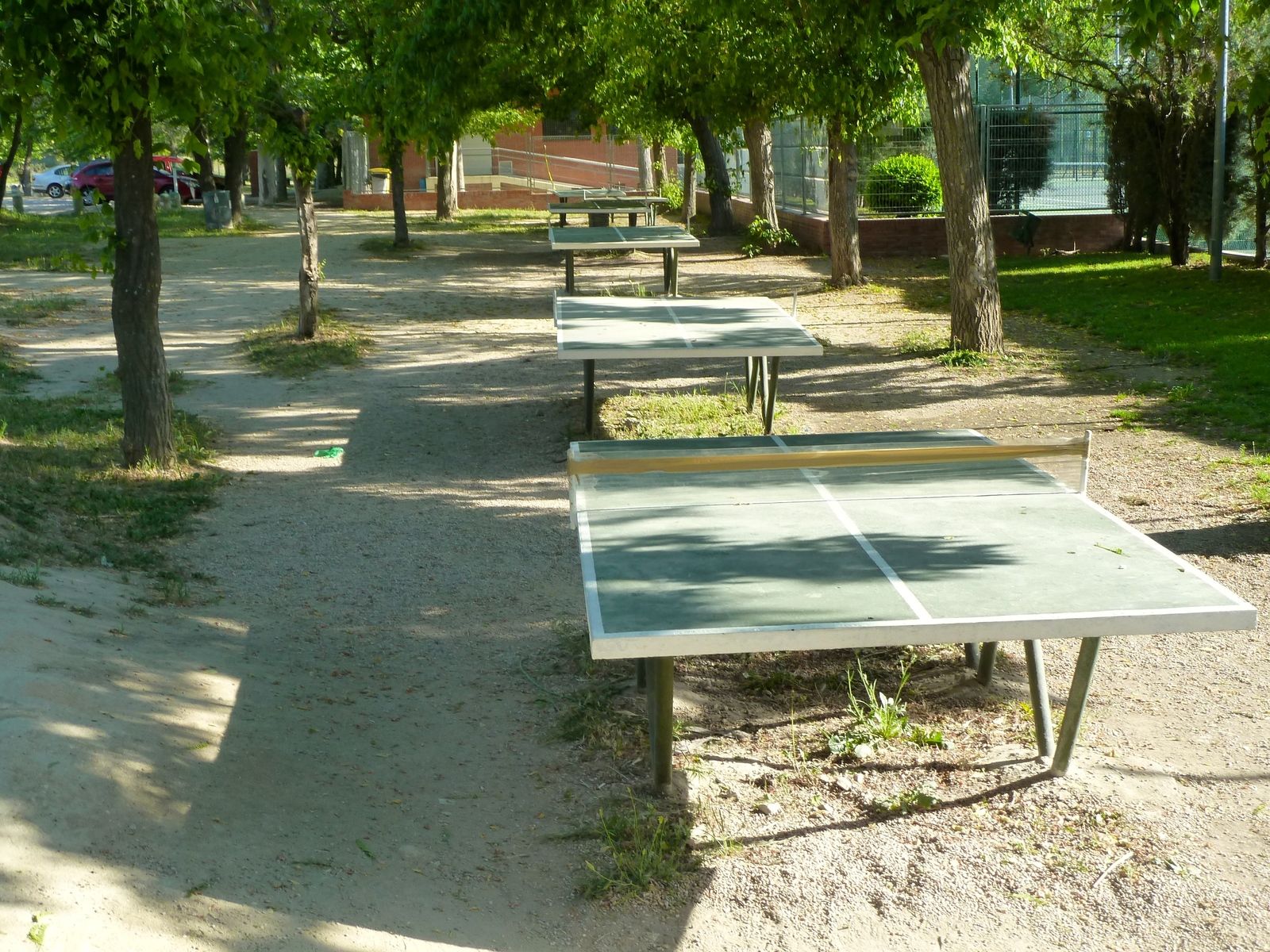 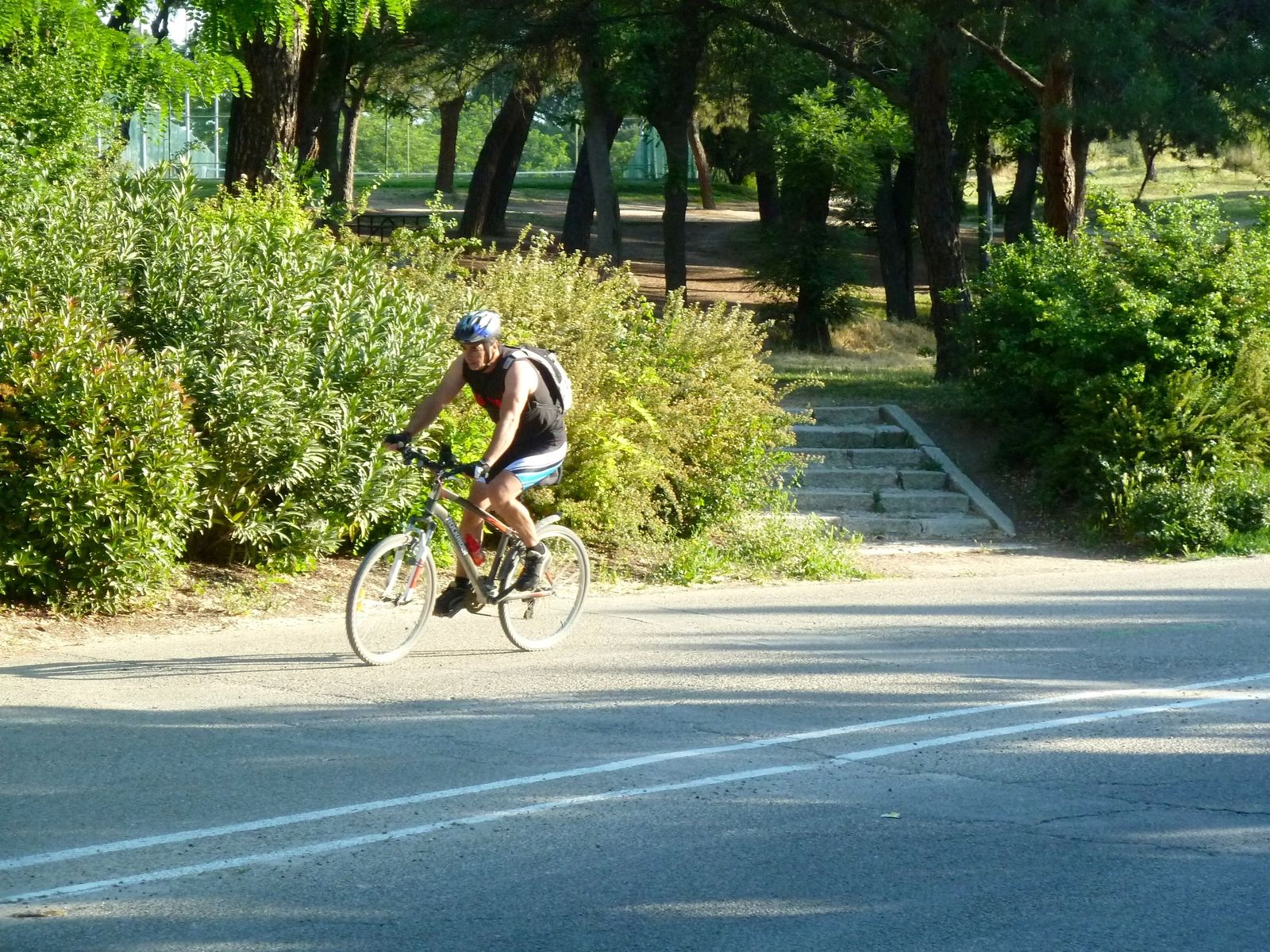 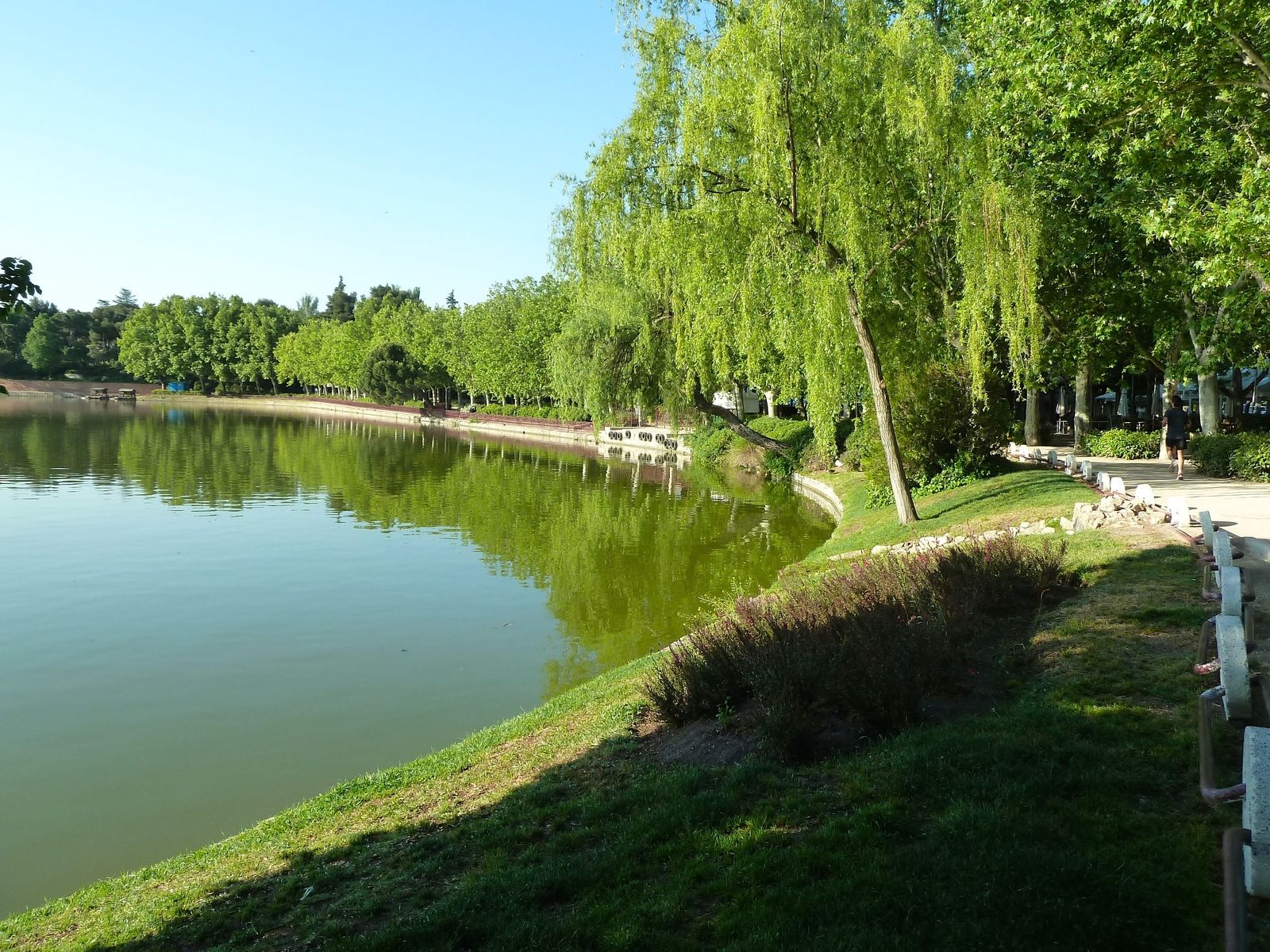 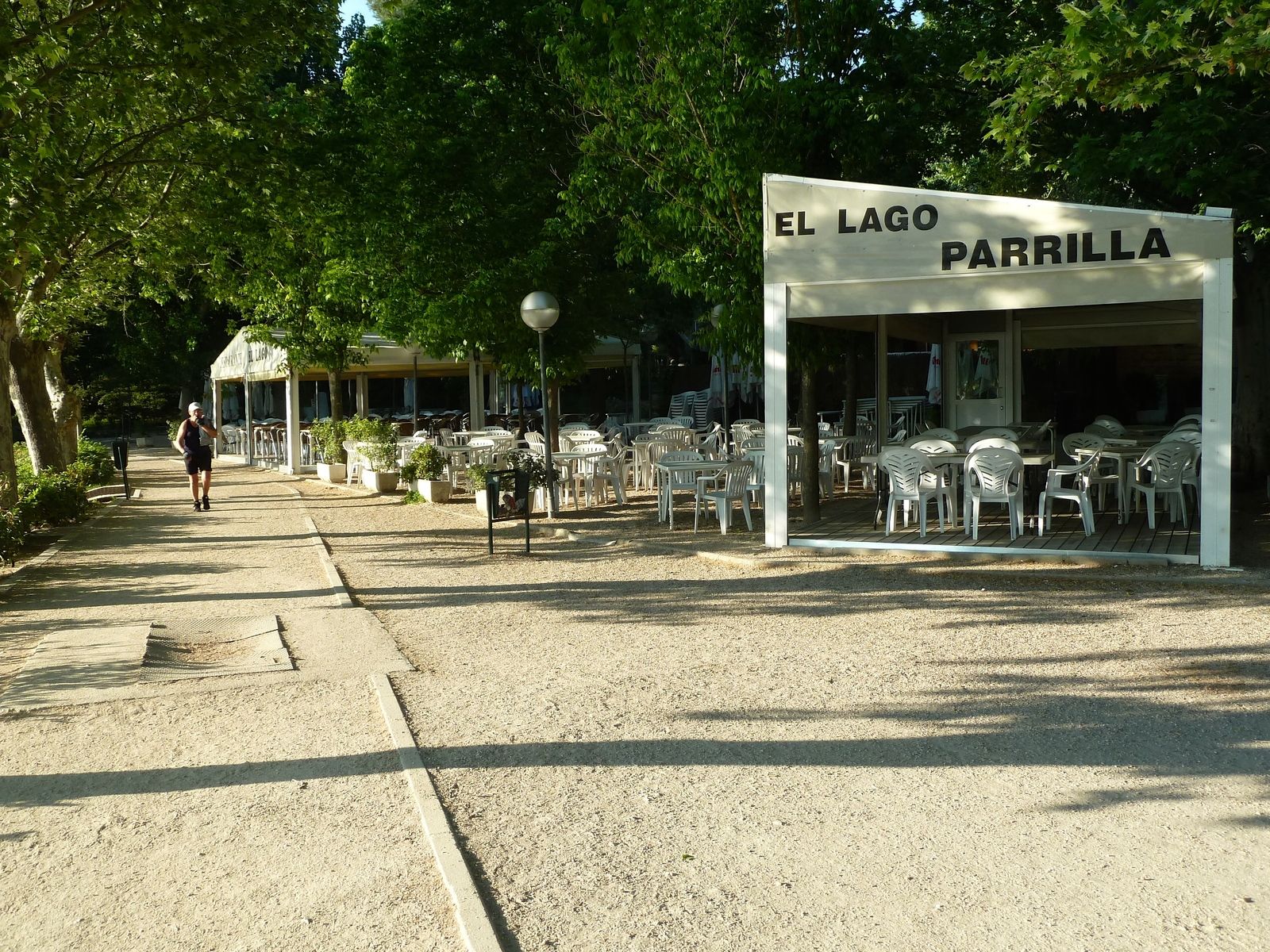 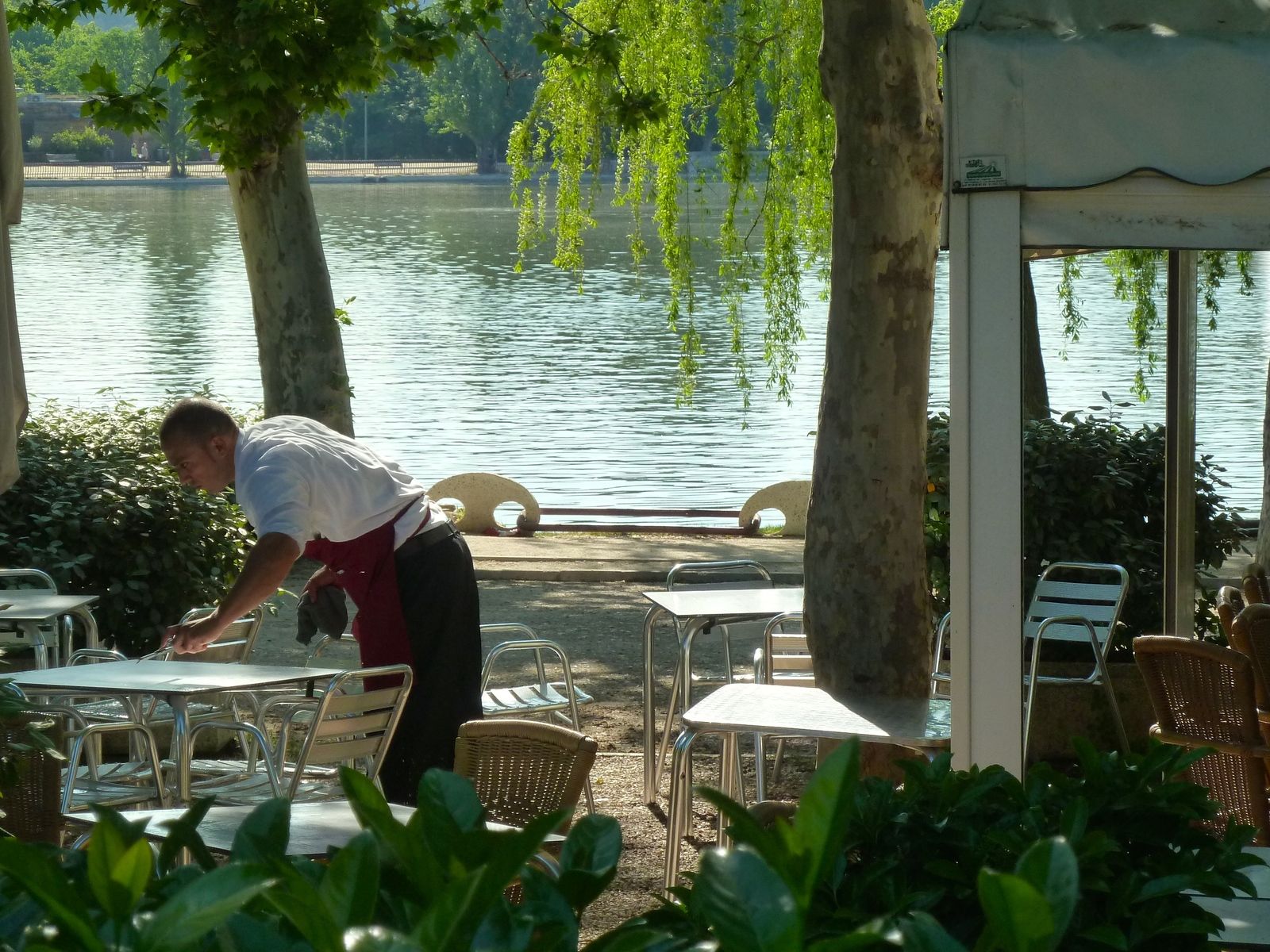 Where to Stay Near Casa de Campo Tennis Courts 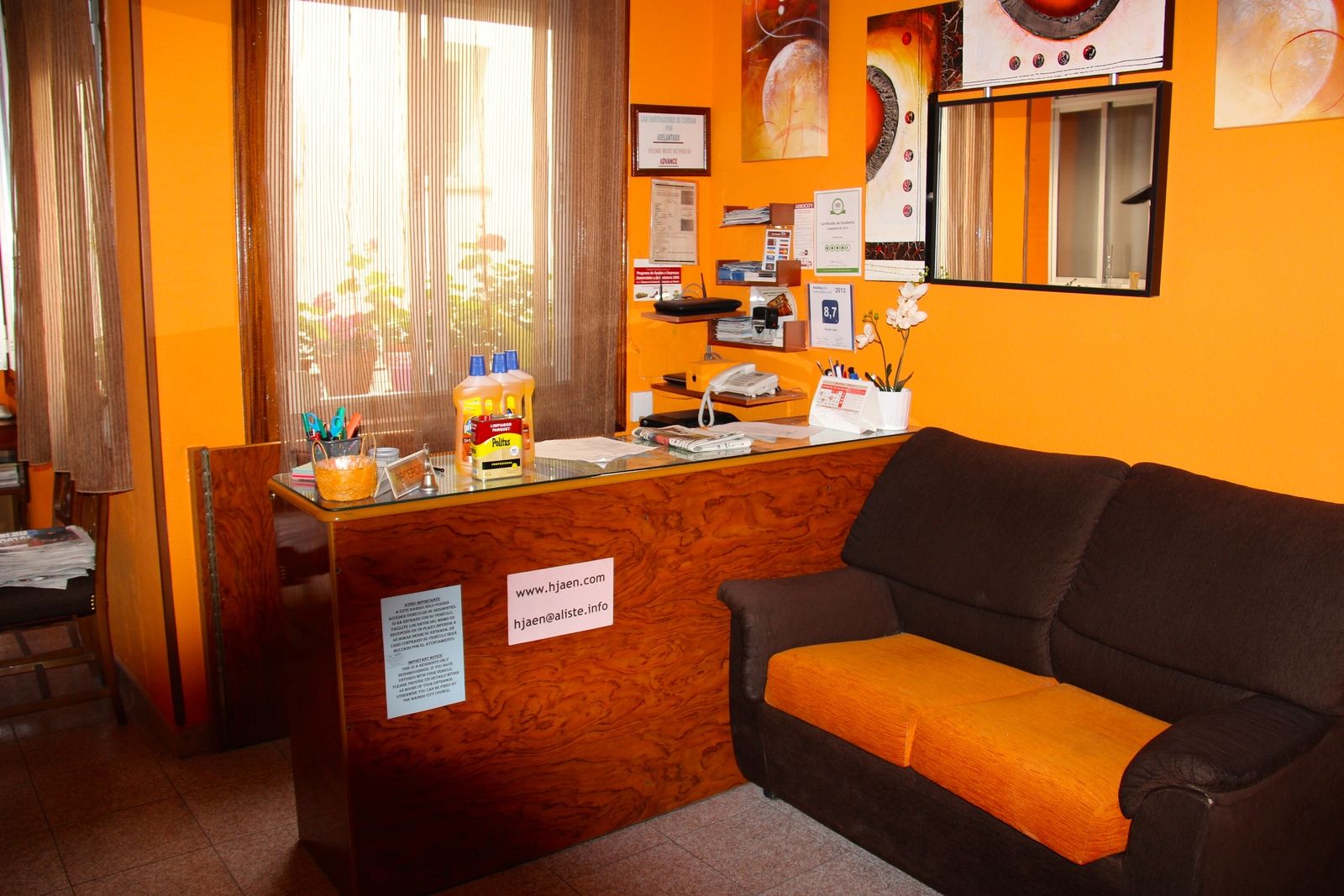 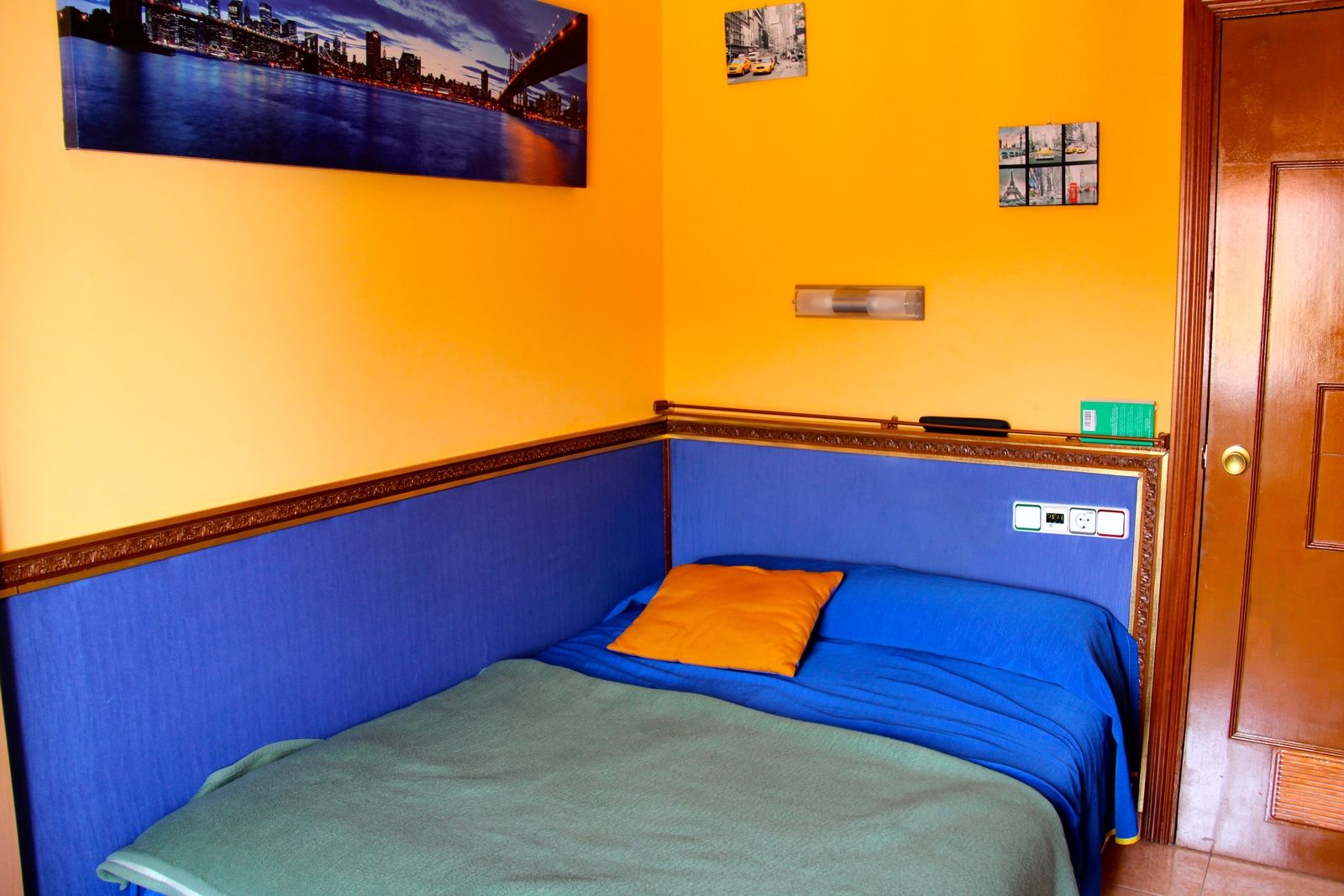 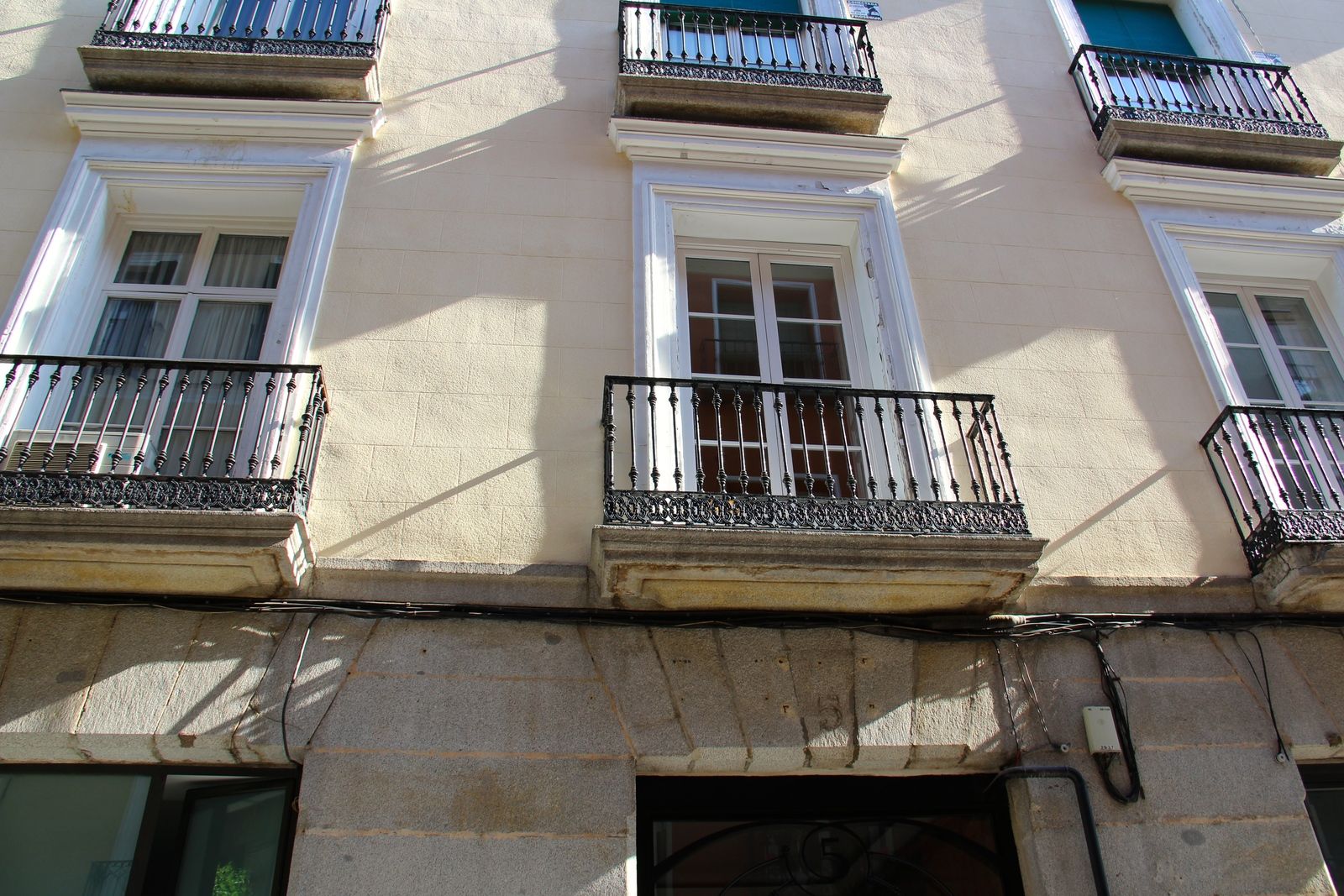 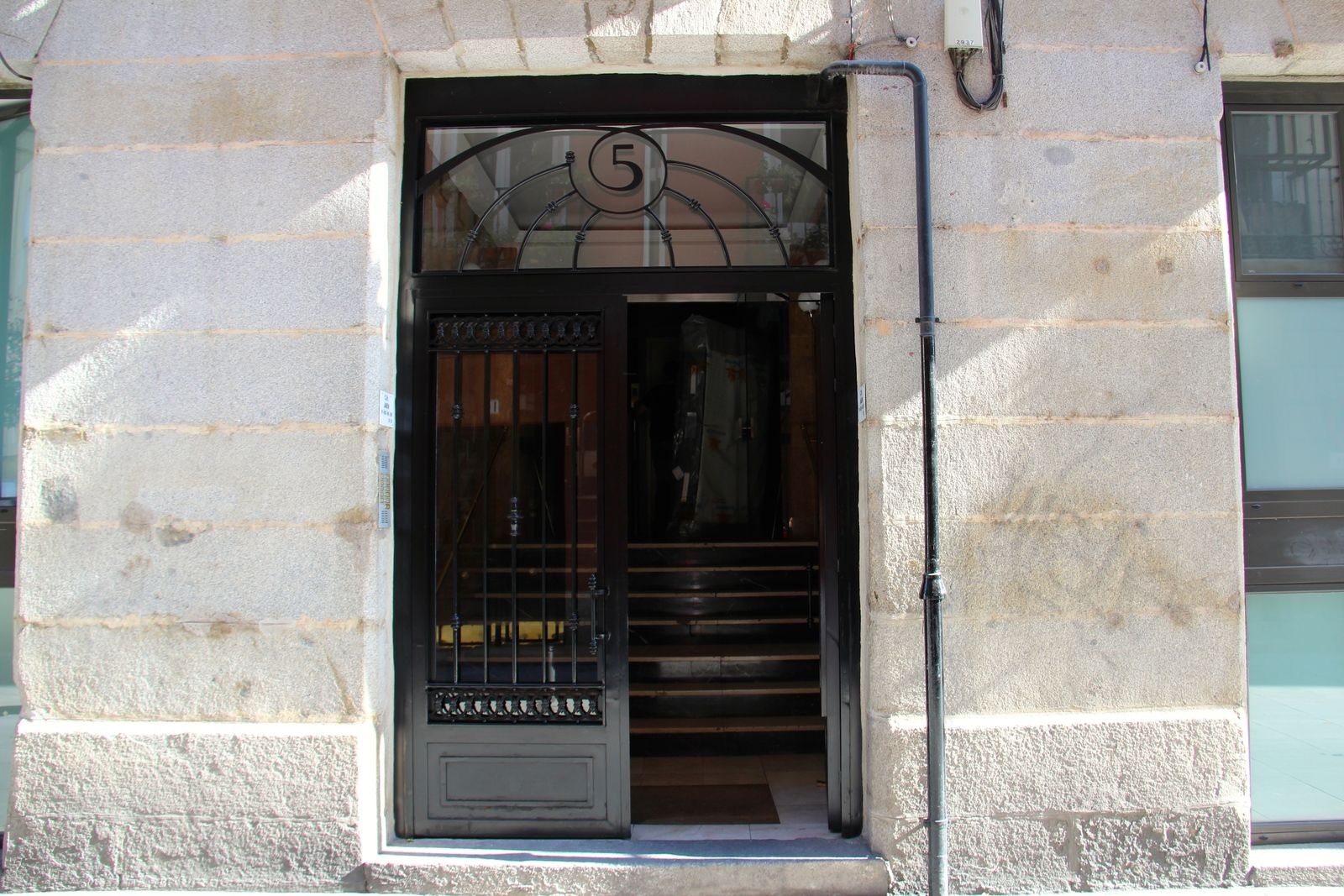 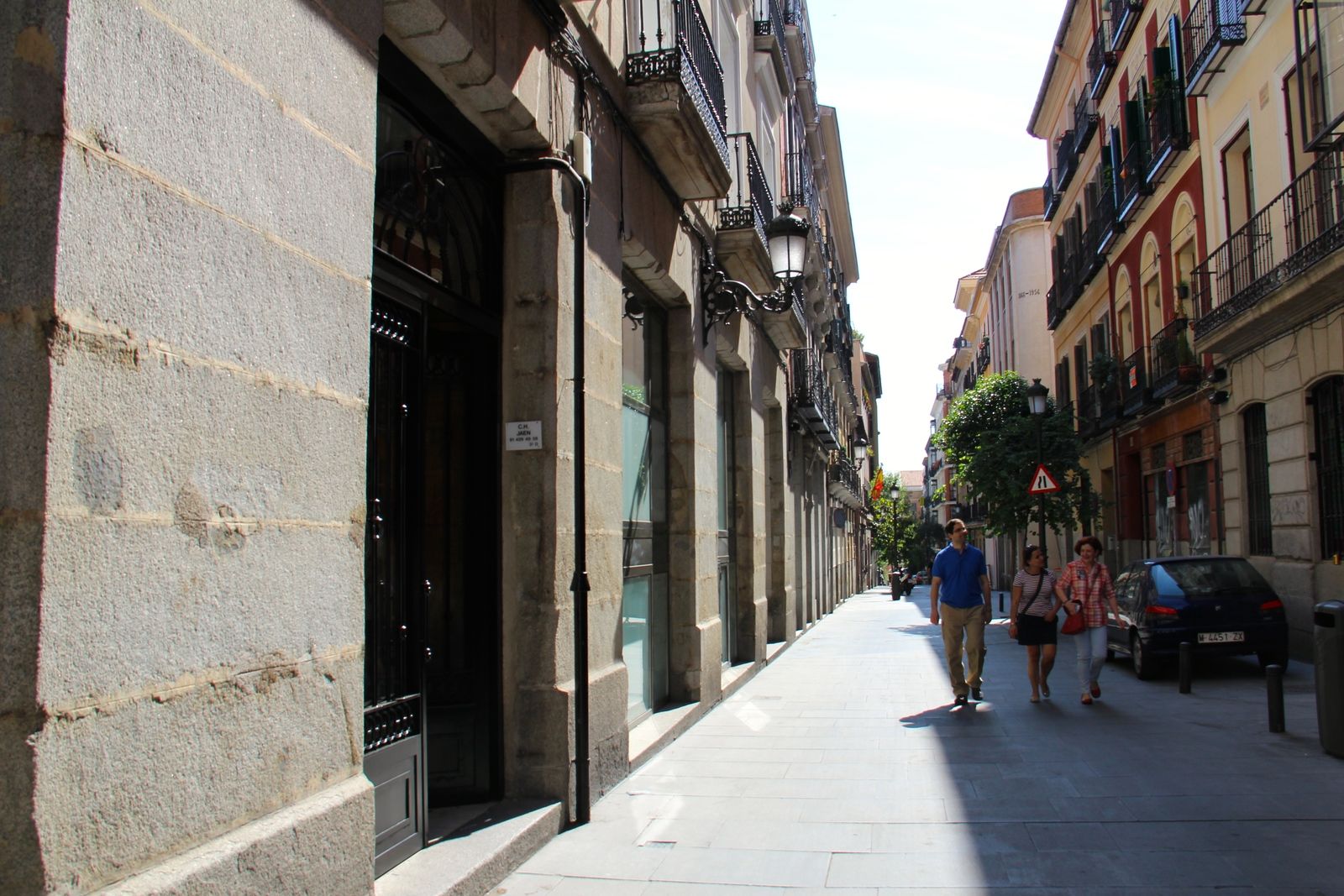