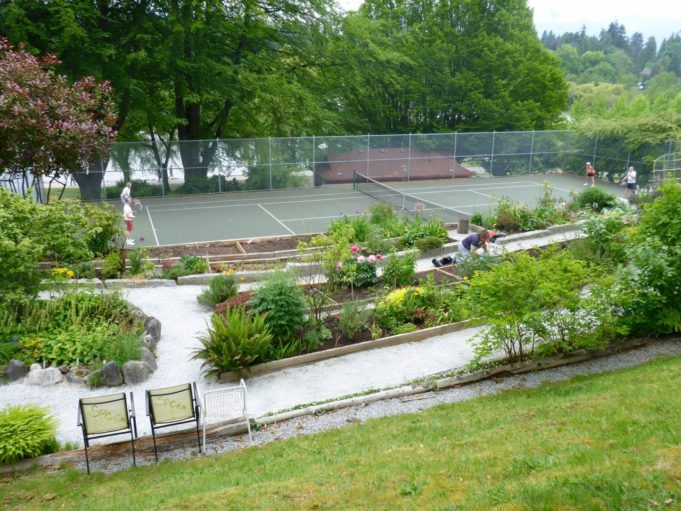 Lost Lagoon Tennis Courts, Stanley Park Vancouver. It’s name describes it well. Lost Lagoon is a quiet oasis in this great urban park in the center of Vancouver BC. Off the beaten track from the busier end of the park and the other more popular courts in Stanley Park, they are a lovely spot to hit some balls. 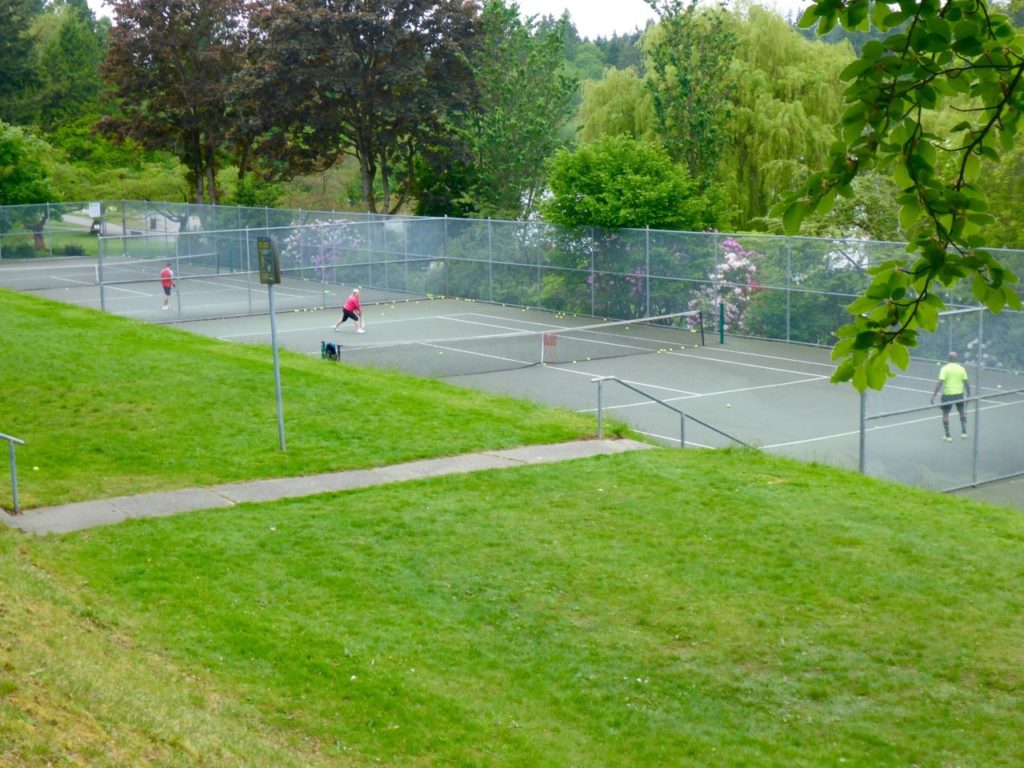 Four hard surface courts each with its own fence around it. These courts are in Stanley Park in addition to the 11 courts on the other side of the park near the Beach Avenue entrance. They are free to play on and are first come, first served. 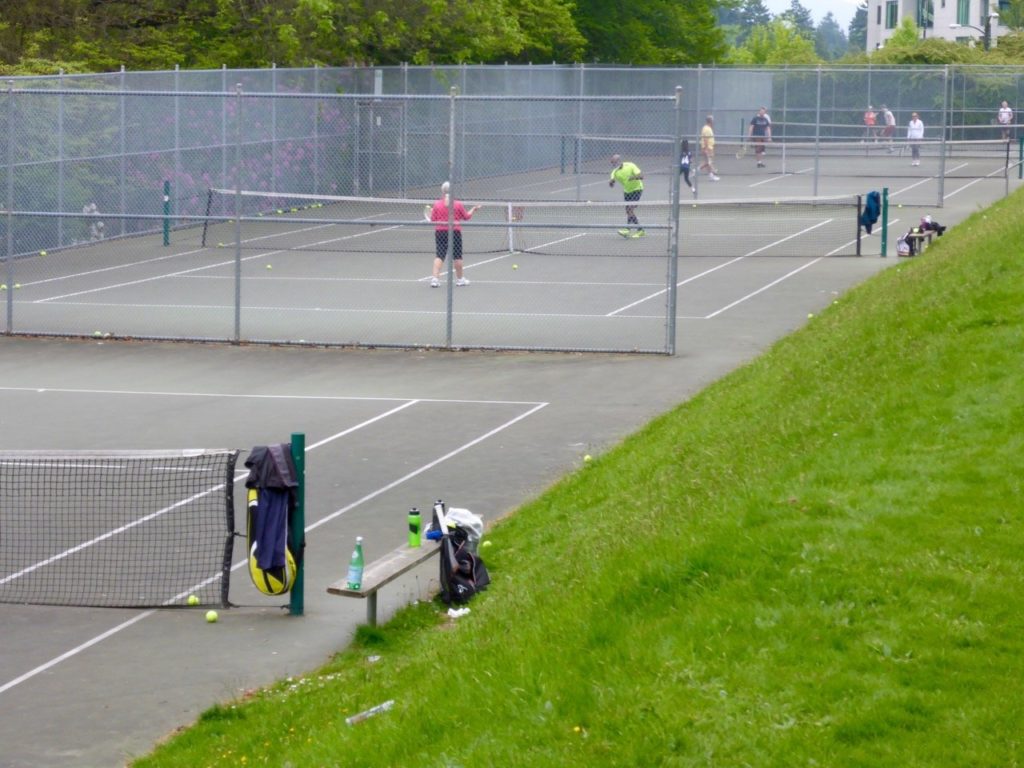 See our page on Other tennis courts in Stanley Park

Beautiful Lost Lagoon in Vancouver’s Stanley Park is an oasis just minutes from the city centre. Walking and running trails along the water and through the gardens make it a popular place for people to find nature in the middle of the city. The tennis courts are on the hill above the lagoon. The lagoon area is a sanctuary for many species of birds. A nature house gives insight into the flora and fauna of the area. 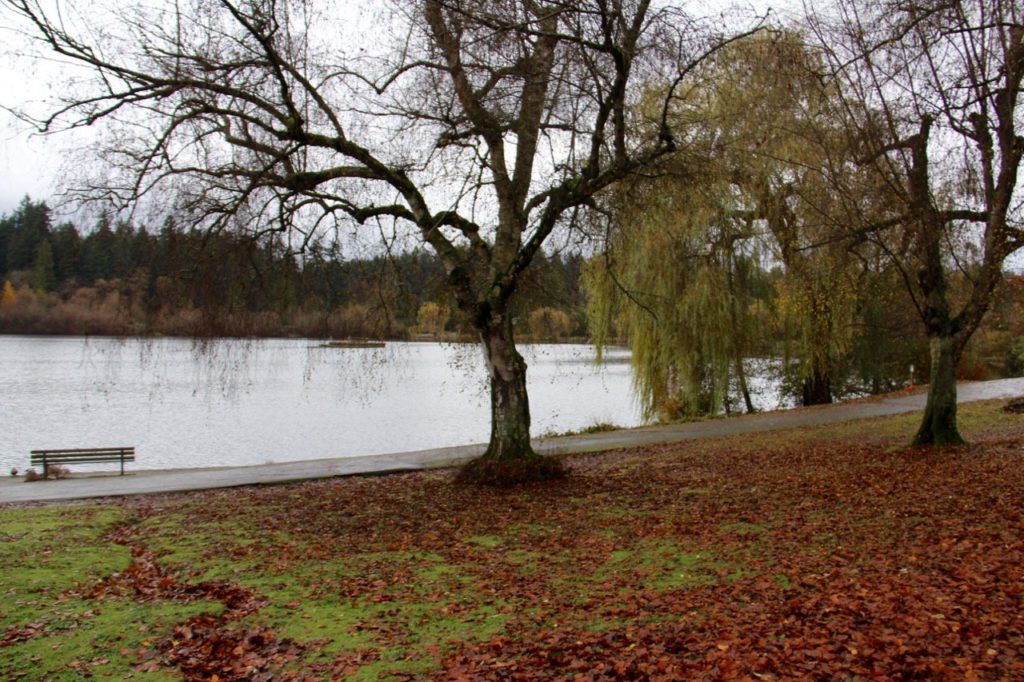 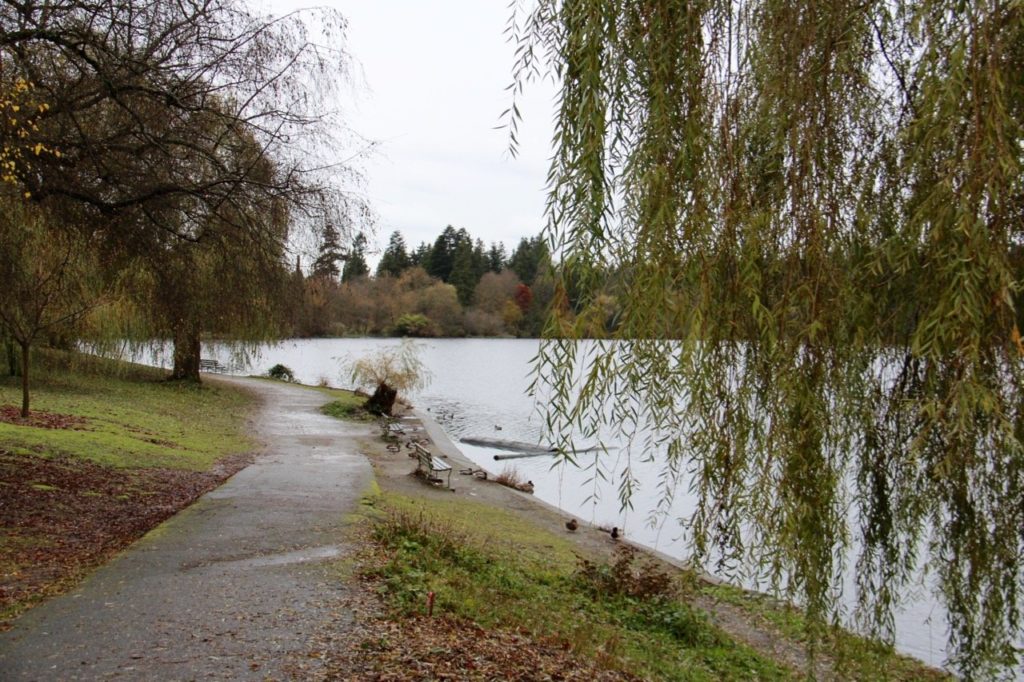 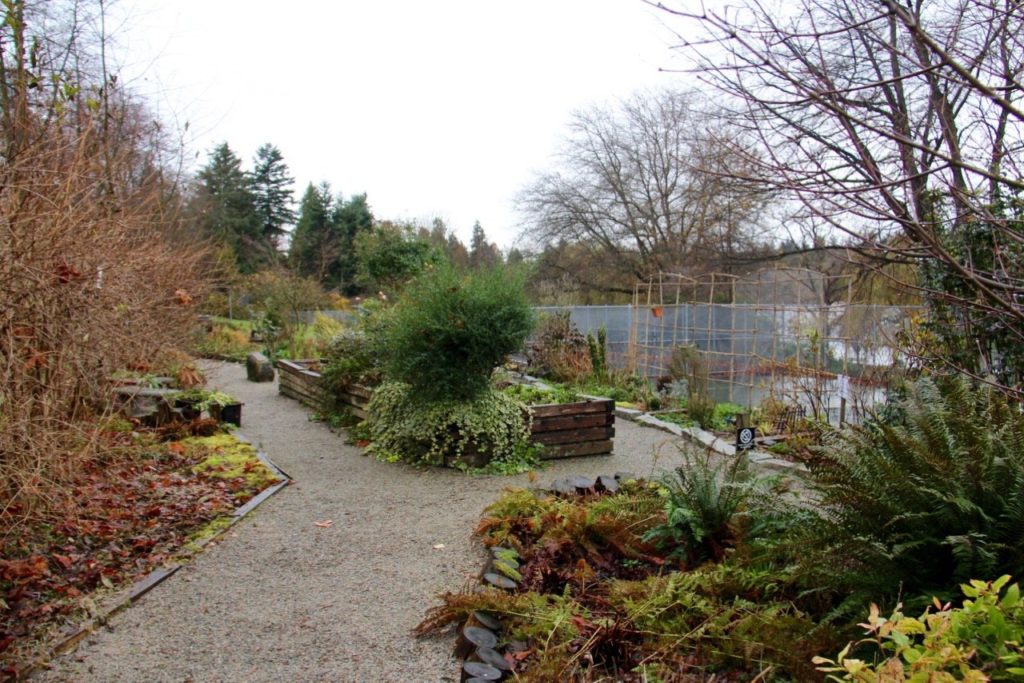 Where To Stay Near Lost Lagoon-Bayshore Inn Vancouver

Vancouver’s Bayshore Inn has long been a landmark on the the harbour. The hotel and convention centre offers waterfront dining, indoor and outdoor pools, a fitness centre and rooms overlooking the bay. It is very close to Stanley Park’s Lost Lagoon. 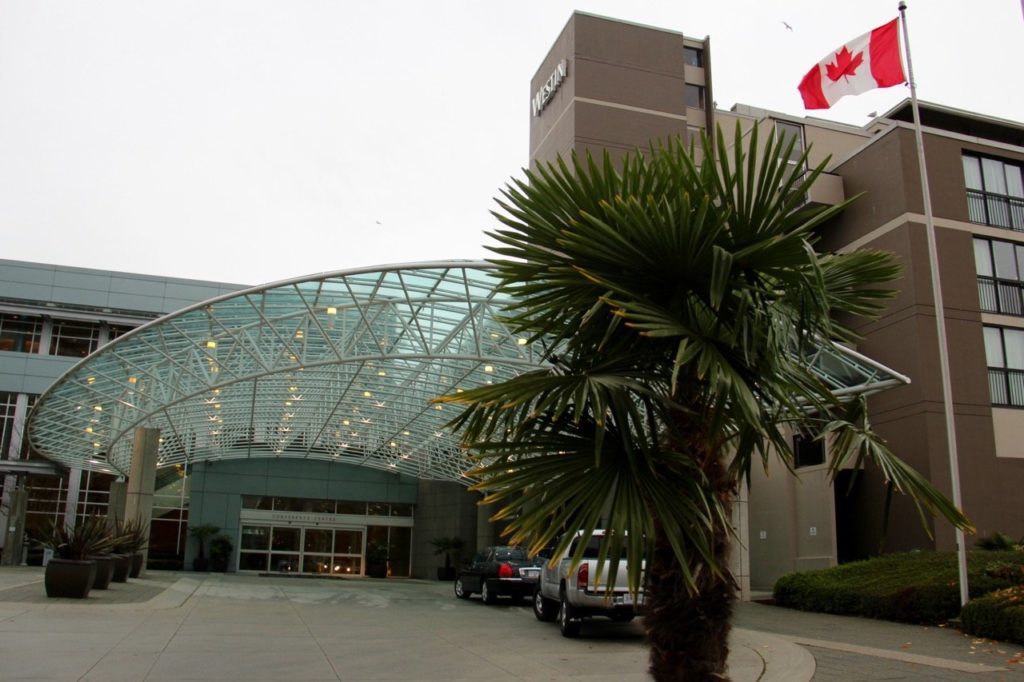 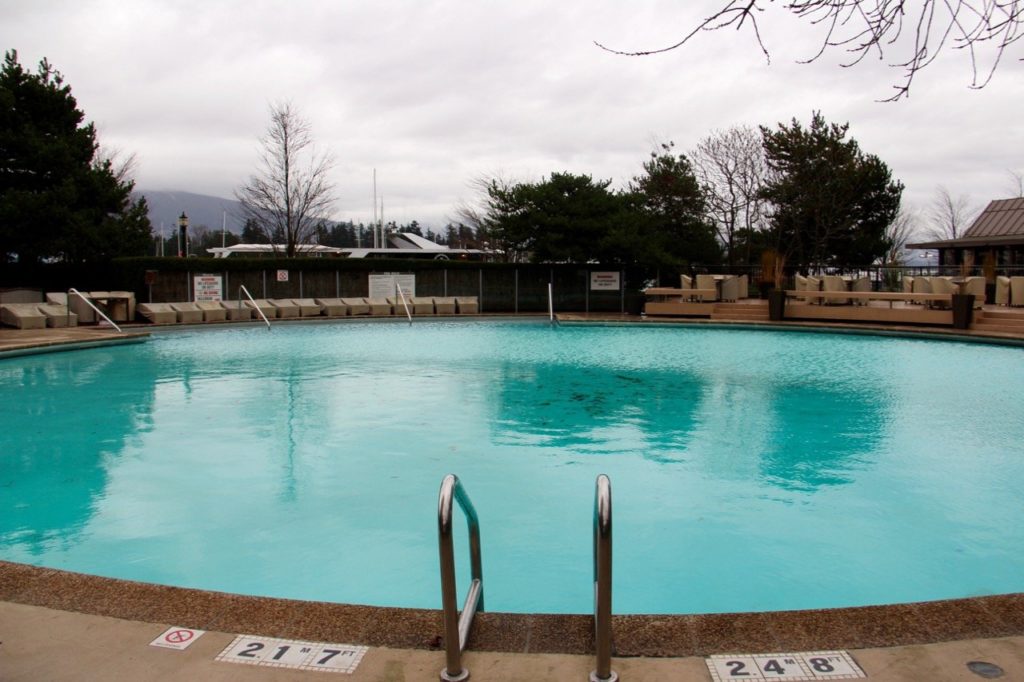 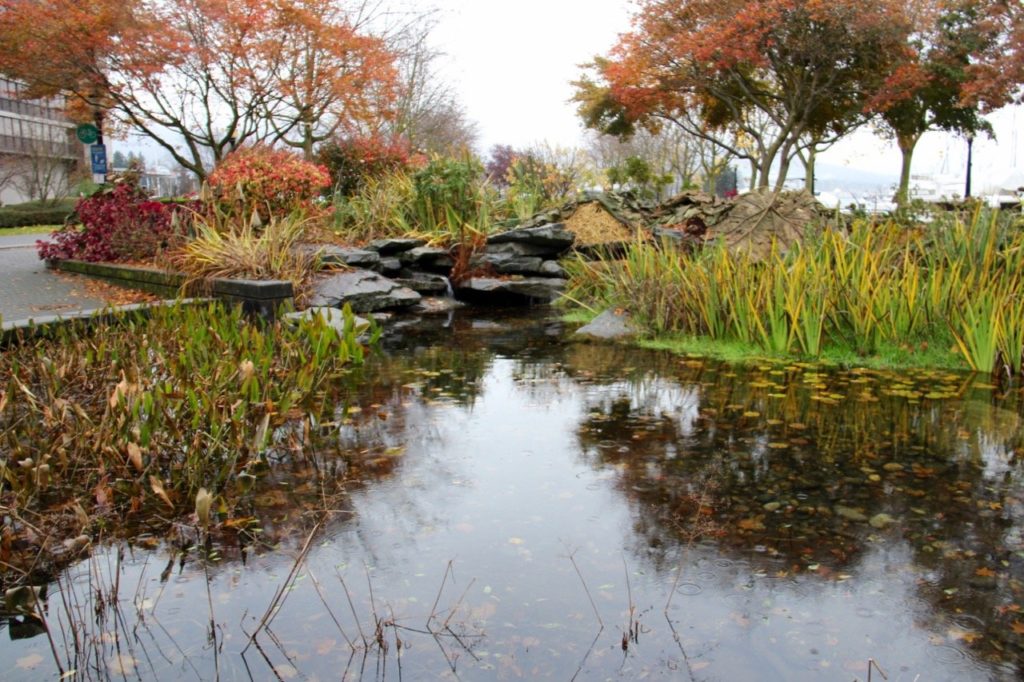