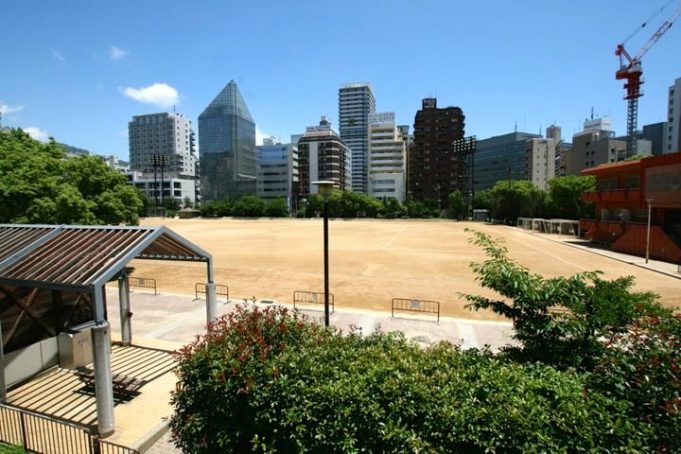 Four clay courts (two lit) and private tennis lessons.  Thomas is an American tennis coach running a small tennis school in Kobe.  He is trying to help tourists who are coming through come out to the club to take a lesson or just play tennis while in Kobe.  He says “please tell your friends”. 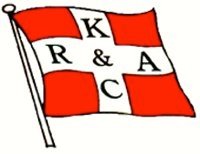 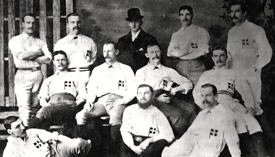 The Kobe Regatta & Athletic Club is situated in Kobe in the Kansai region of central Japan.  It is an area steeped in history and culture.  As a port town, Kobe has traditionally, along with Yokohama been an area with many foreign residents.  The club has a long and fascinating history that spans three centuries.

The KR&AC is located in the central area of downtown Kobe, in Sannomiya.   The club is only five minutes walk from he local station (JR, Hankyu, Hanshin, Subway).  It is a ten minute taxi ride from Shin Kobe Bullet Train Station.  For those coming by car via expressway, exit at the ‘Port Island’ exit from the Hanshin Expressway. 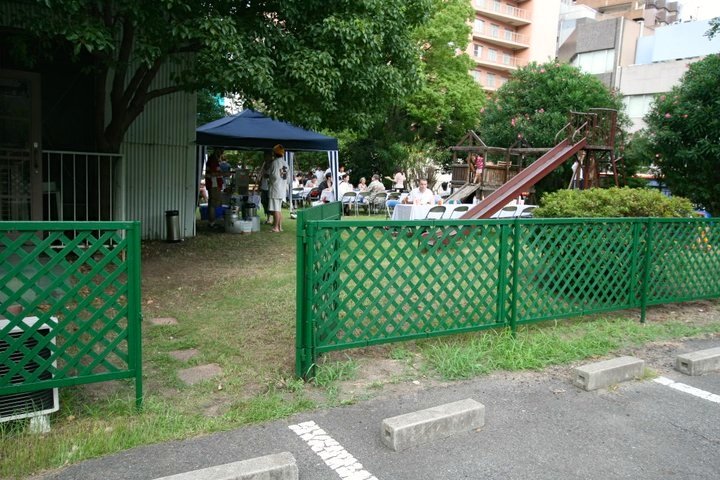 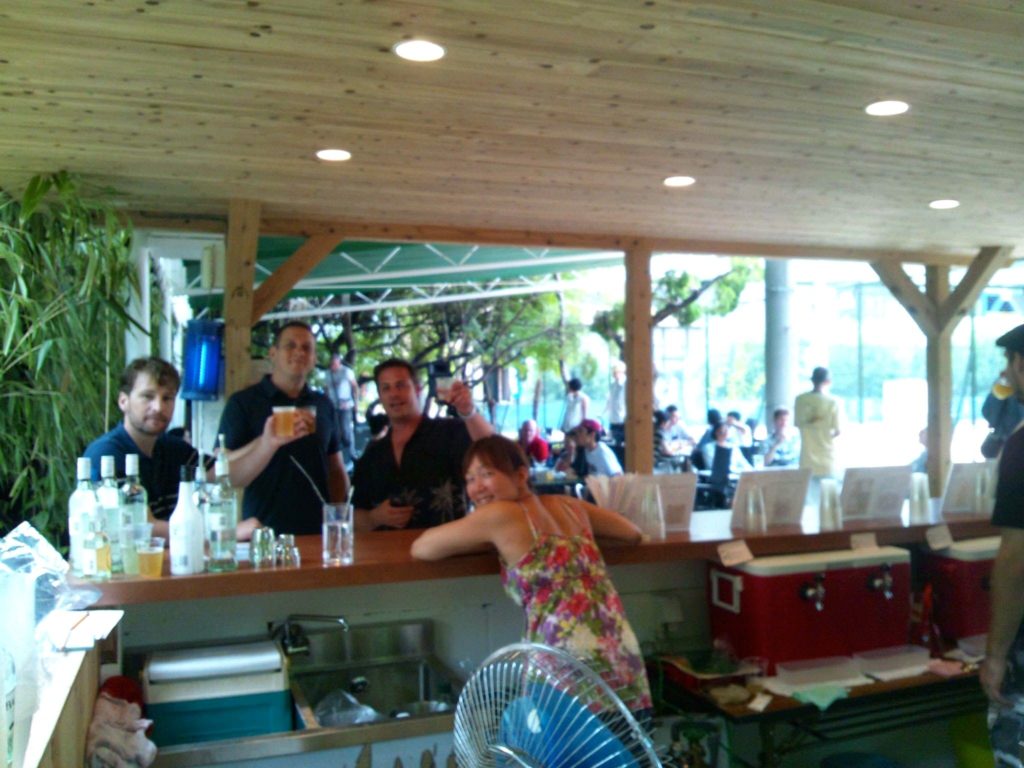