Well Known as One of the World’s Largest Tennis Venues

Indian Wells is also a Club Where You Can Play Tennis

Indian Wells Tennis Club-After the Top 10 Leave, ‘You’ can Play There

Although Indian Wells Tennis Garden is known for its annual tournament in March where the top ranked players in the world assemble, the rest of the year it is a tennis club where anyone can play.

The club offers memberships, drop ins, lessons, camps and daily clinics for every level and age of player.

The facility is beautifully appointed with 29 hard courts, fitness and locker rooms, a member lounge, racquet stringing and a well stocked pro shop.  There’s definitely something unique about playing on the same courts where the likes of Nadal, Federer, Djokovic battle it out,  while dreaming about what ‘could have been.’

What to do After the Game

When the Indian Wells tournament isn’t running, you can sometimes take a tour of the centre court stadium as well as walk around some of the other courts. 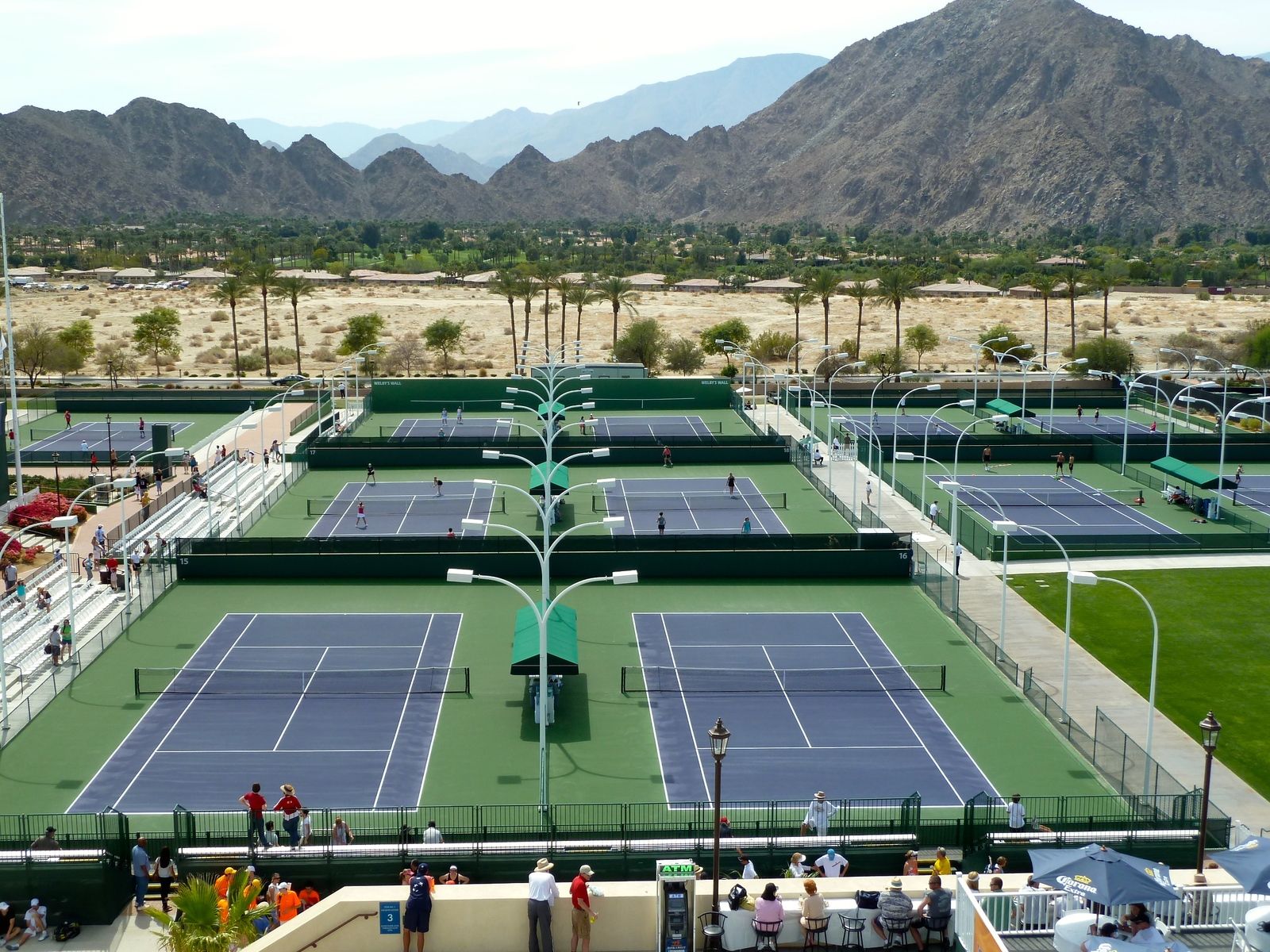 The setting which is adjacent to the San Jacinto and Santa Rosa Mountains is breathtaking, and the tennis gardens offer some great points where you can enjoy mountain vistas and views of the stadium. 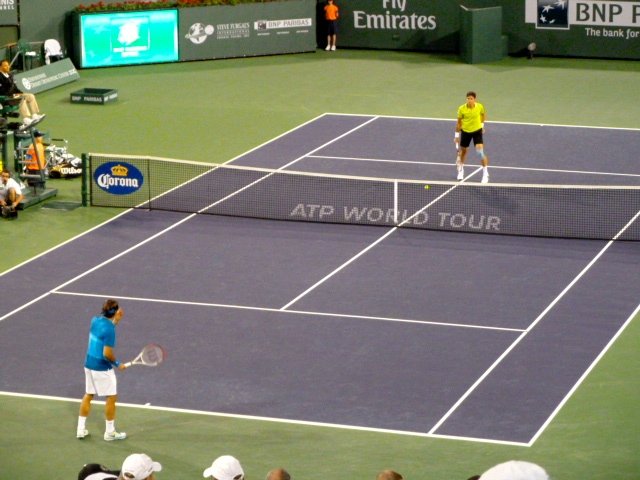 The centre court stadium was built in 2000 and is the second largest tennis stadium in the world, holding over 16,000 people.
And if you’re in Palm Springs when the tournament is not, it’s an event not to be missed.  One of the world’s great tennis tournaments, in one of the globe’s most beautiful settings. 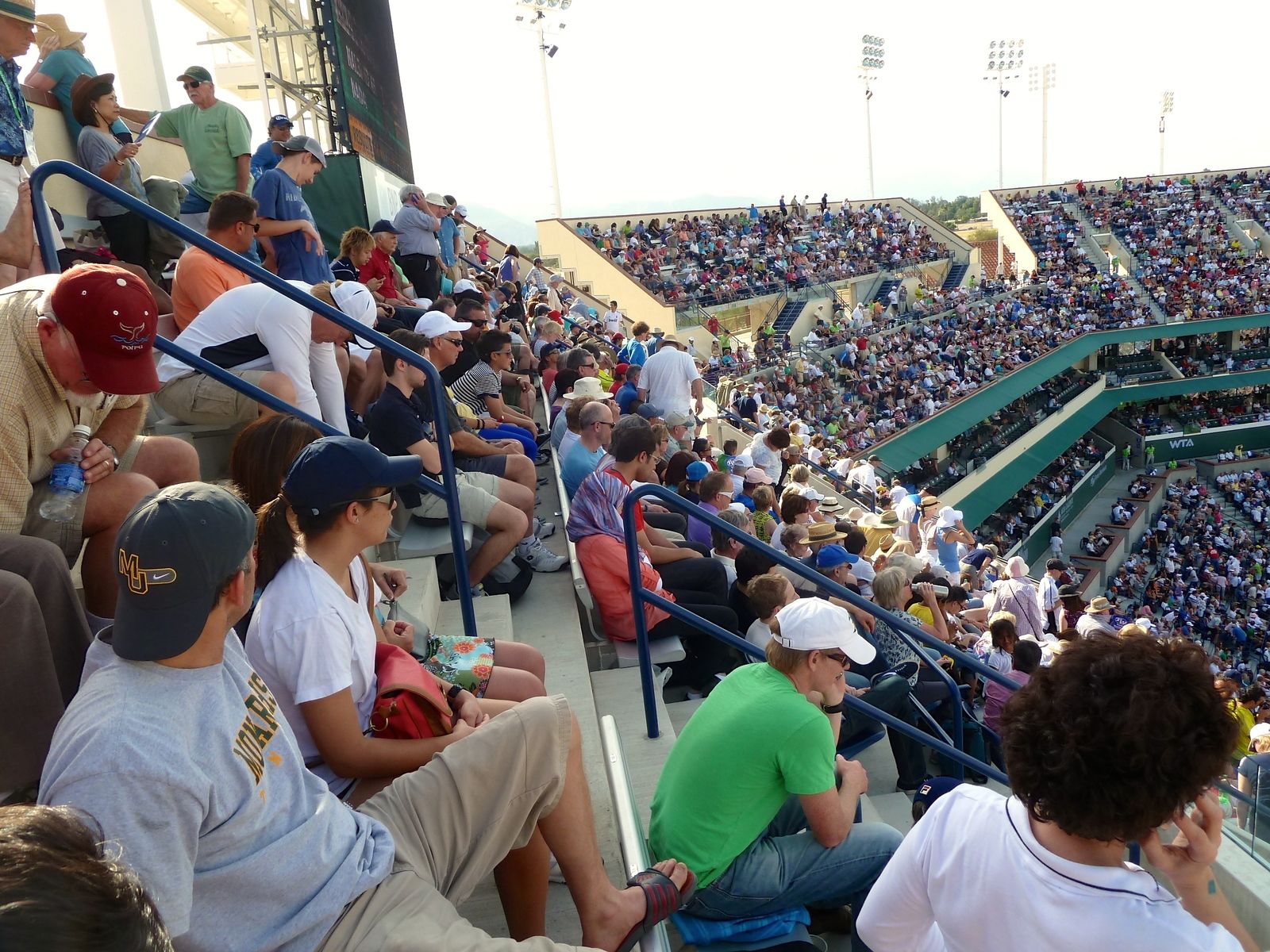 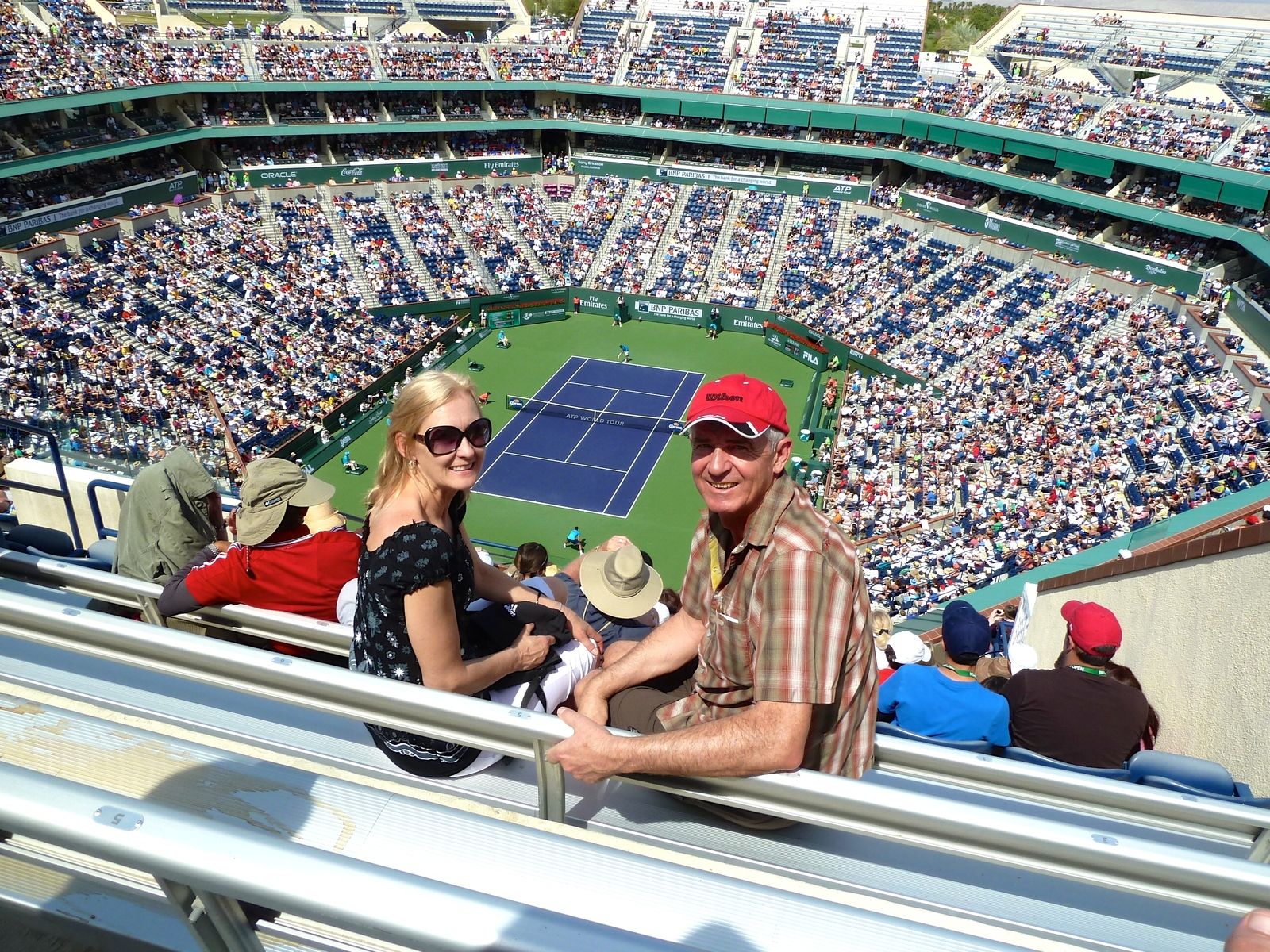 About a 20 minute drive from the Indian Wells Tennis Garden, the Desert Princess Hotel is set on the 27 hole Desert Princess Golf Course.  Almost all rooms have views of the golf course or  mountains.  A large pool is one of the focal points of the property.  The location is close to Palm Springs. And yes there are tennis courts an excellent tennis facility and good program. 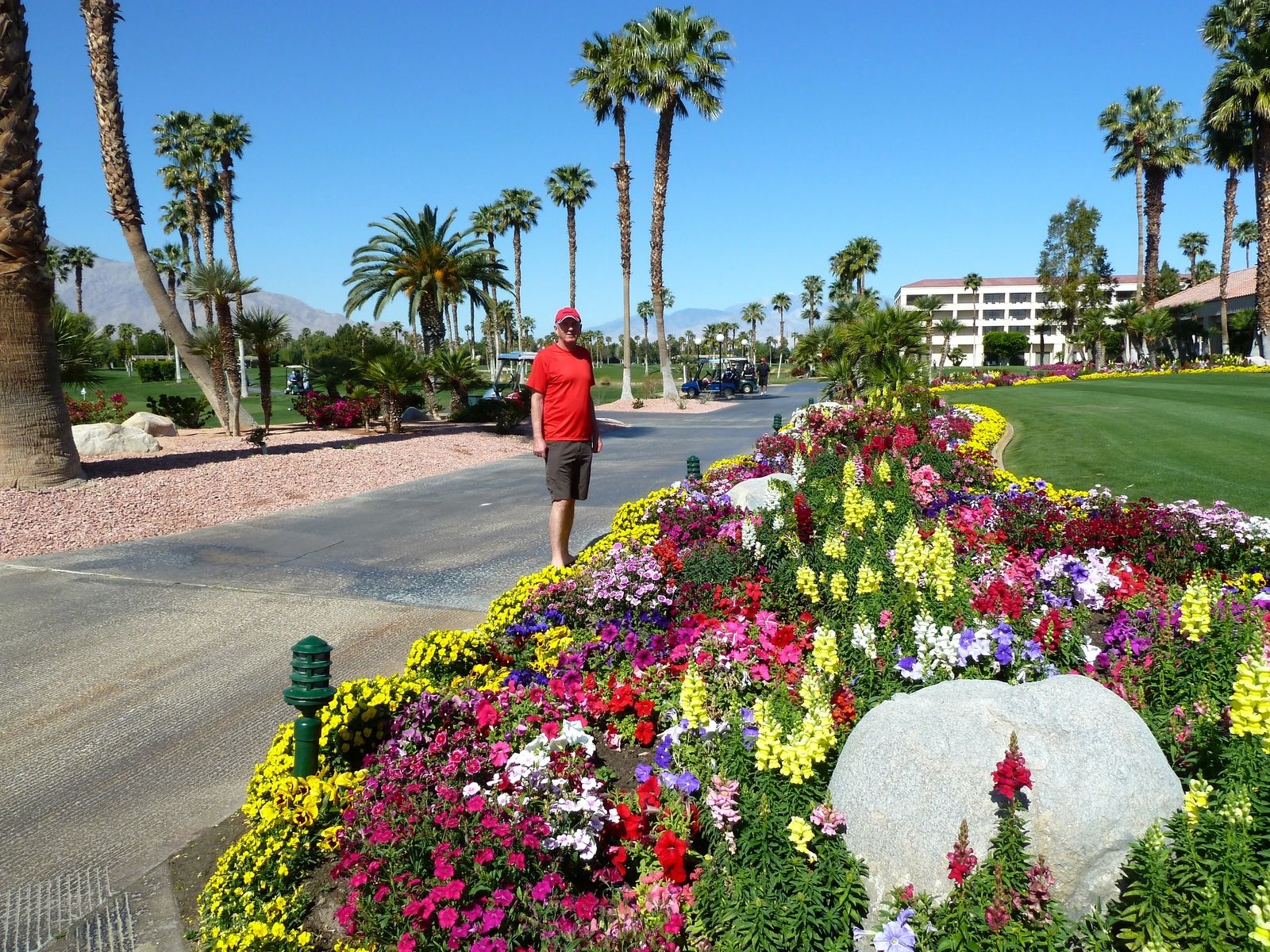 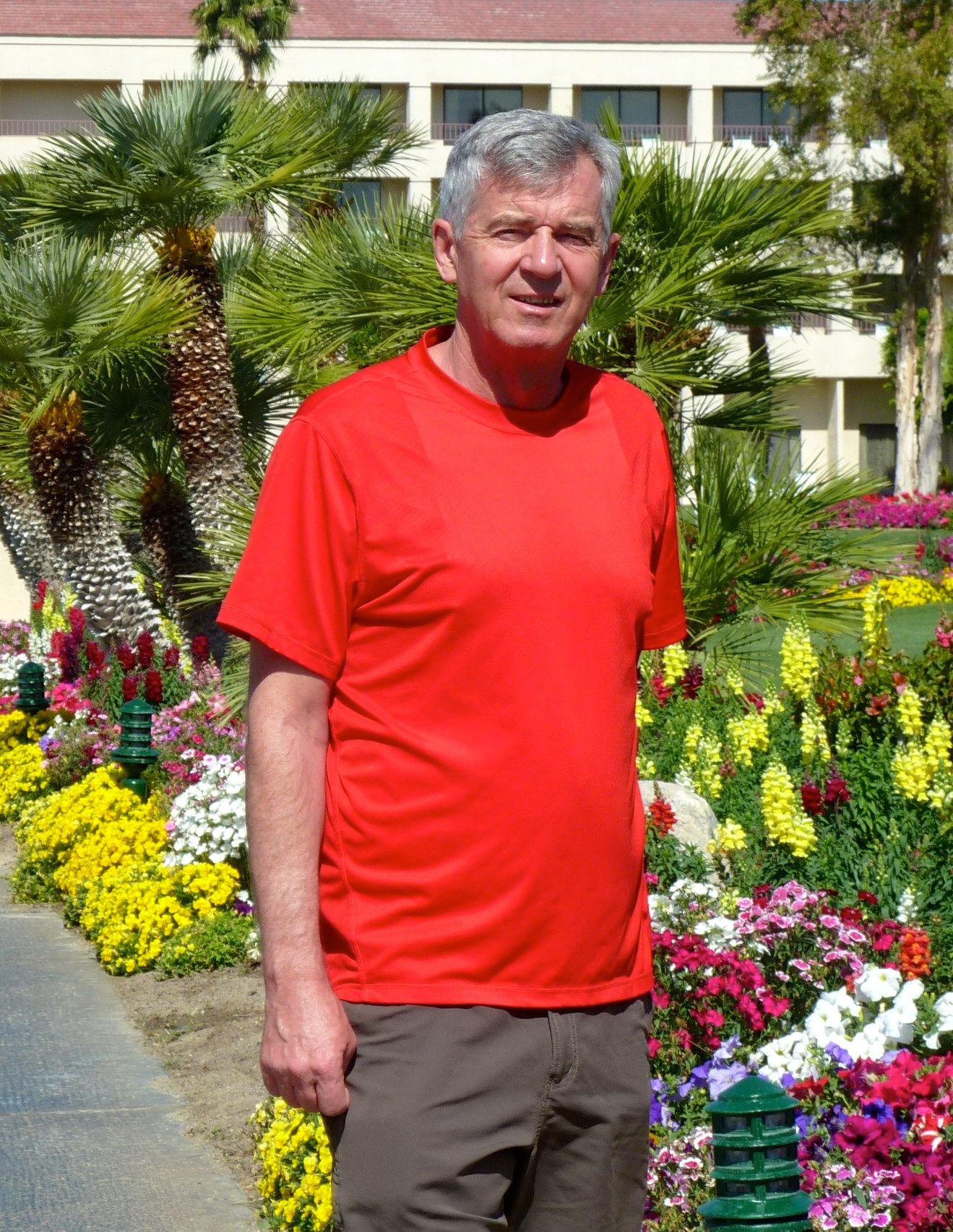 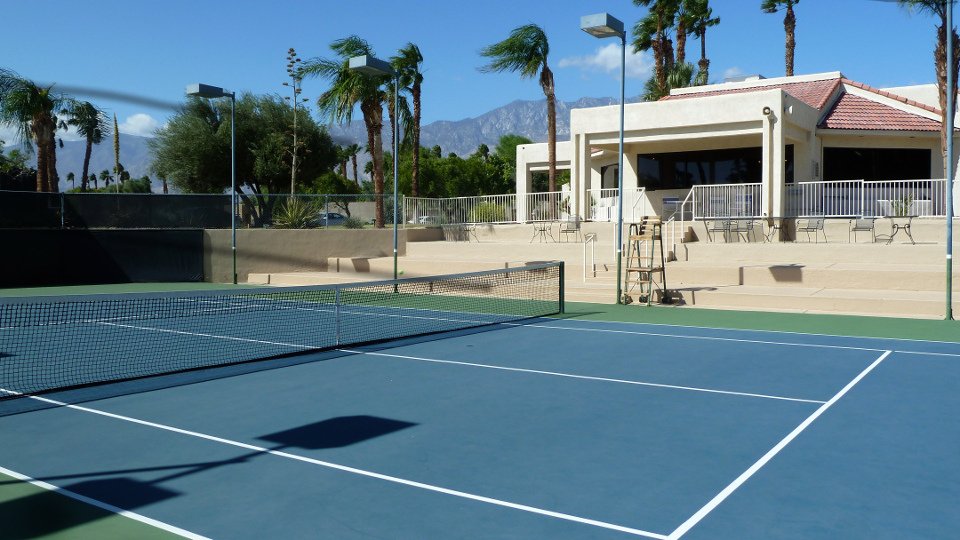 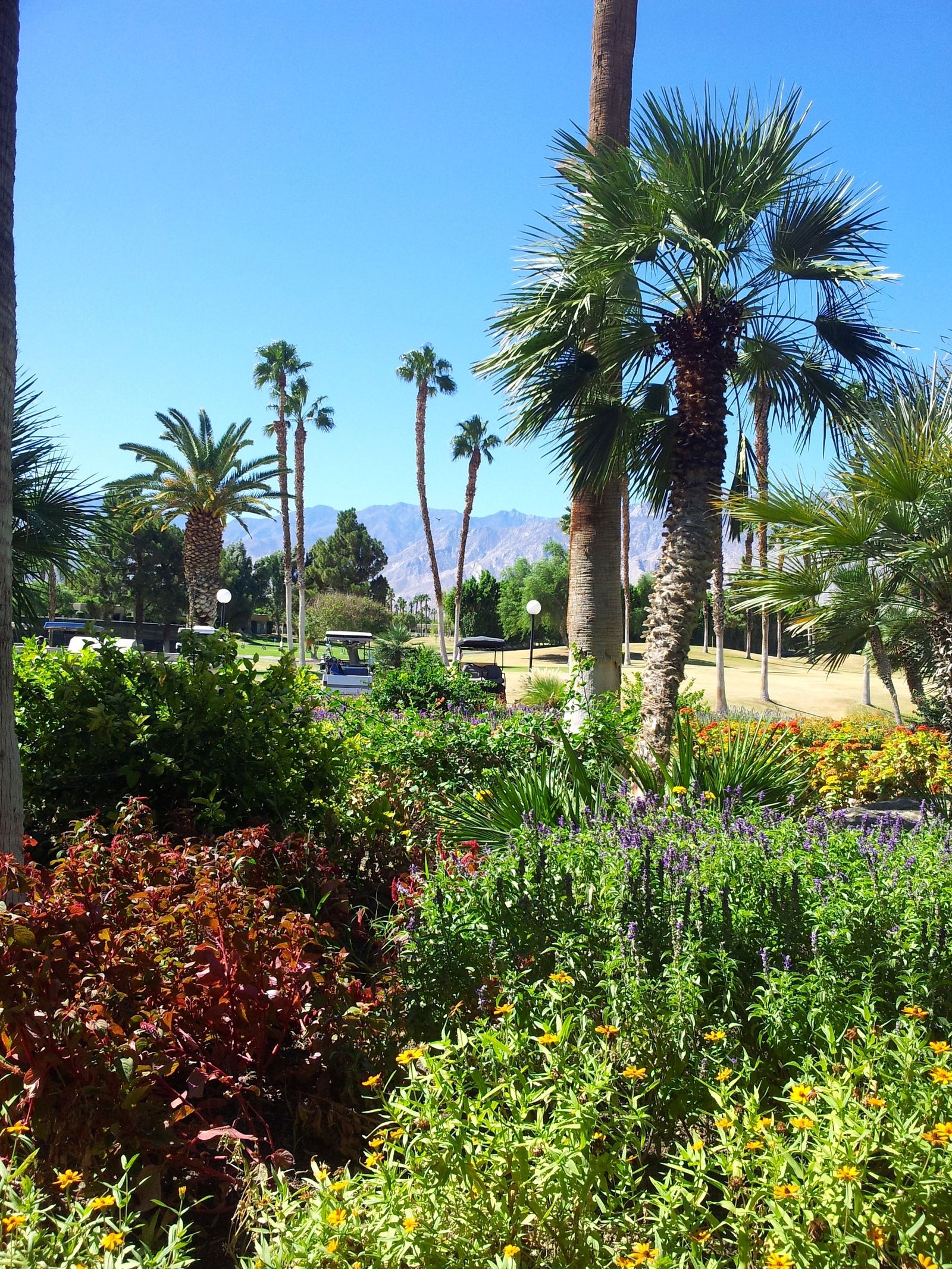 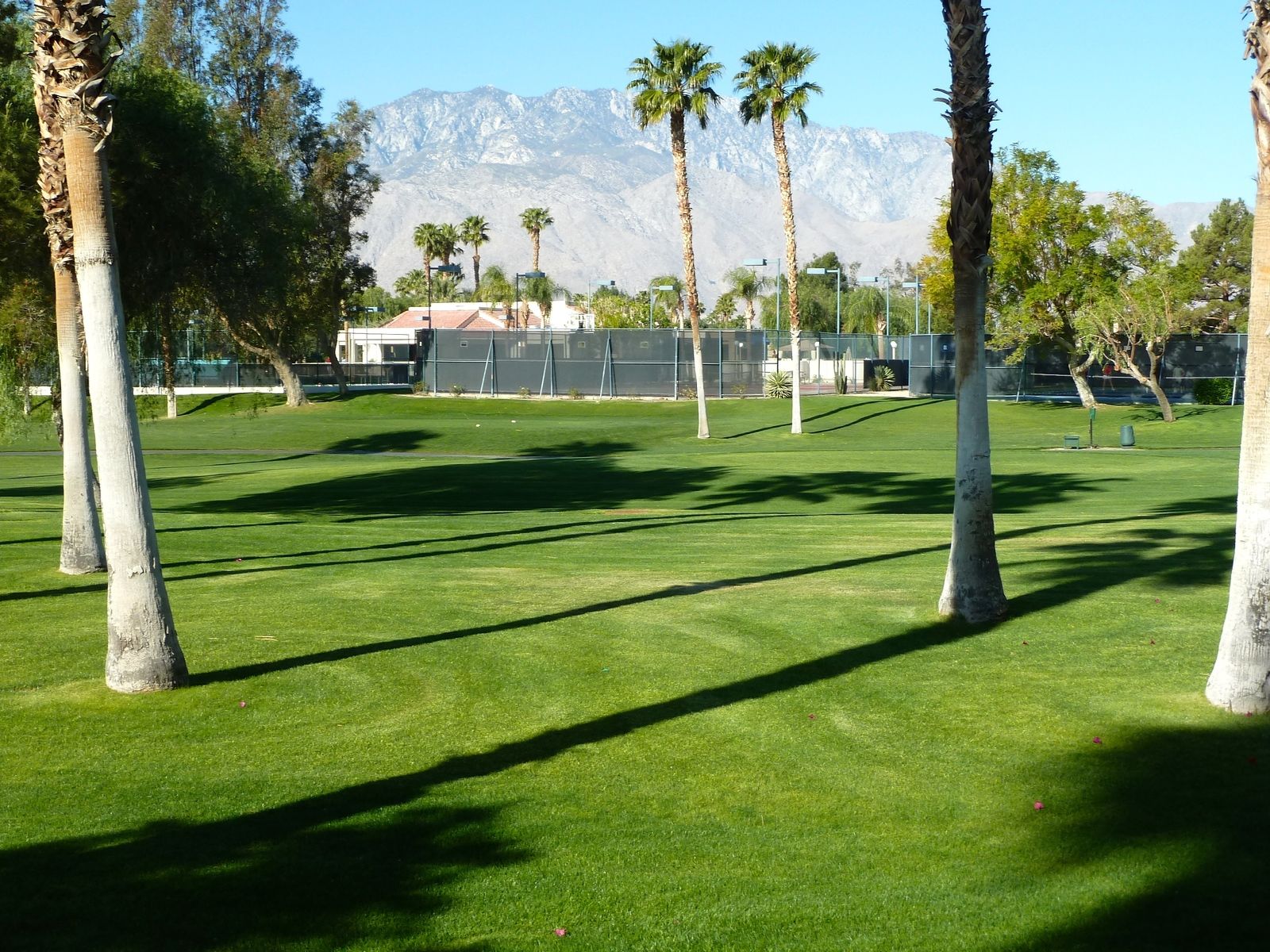 Want to Book Accommodation in the Palm Springs Area?

Thanyapura Thailand-A Destination to Focus on your Tennis