A Colorful Mountain City With a Tennis Club to Match

Four very nicely kept clay courts tucked in a lovely setting, just off Calle Ashland near the university football field invite members and those who drop in to play. 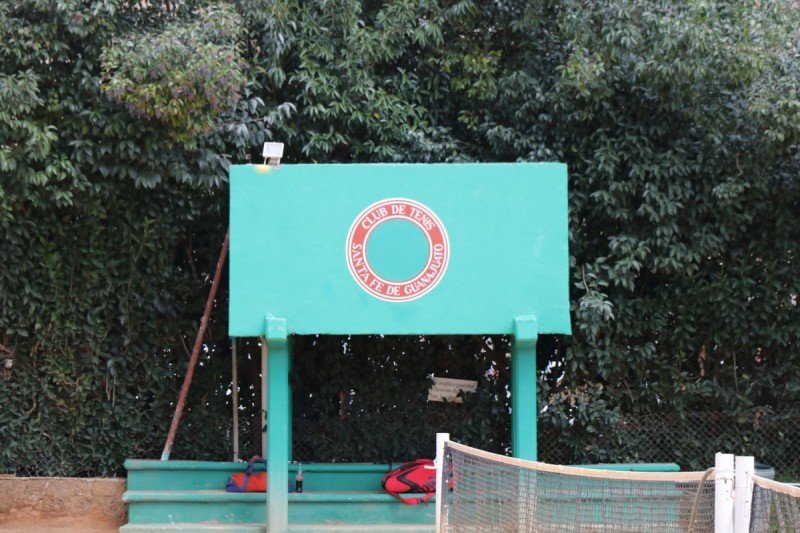 The Club is open Tuesday through Sunday from 8 AM till dark. There are nice locker rooms with showers to clean up after tennis..

The covered viewing area, is a great place watch what’s going on out at the courts as you get ready to play. After the game, there’s also a crowd gathered around enjoying some beverages. The day we were there a few of the ladies had made shrimp tostados and they were yummy!

We found Mexico to be such a welcoming place. Miguel, the Tennis Director in Punta Mita, was from Guanajuato. He made a few calls that lead to us meeting Armando at the Club de Tenis Santa Fe. He welcomed us at the Club and really made us feel at home and arranged some games. He and I played doubles with a father and son team, Eugenio and Luis Rodriguez.

On weekends it’s an all day affair at the Club, and there’s obviously some established rivalries that need to be decided. There’s the expected taunting banter, but after the game ‘somos todos amigos’, we are all  friends. 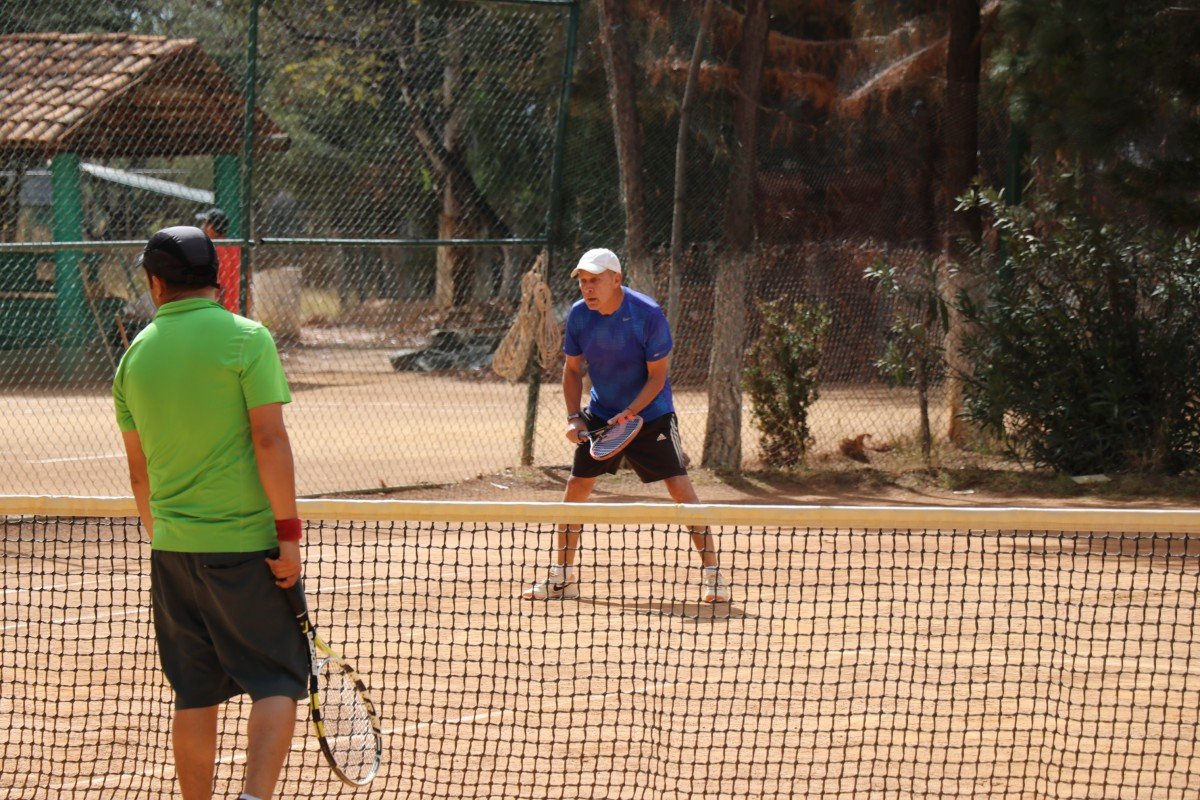 I also had the fortune to meet Bob, an expat, loving the life and enjoying the tennis at Club  Tenis de Santa Fe. We hit for a while before retiring back to the Club House for the tostados. 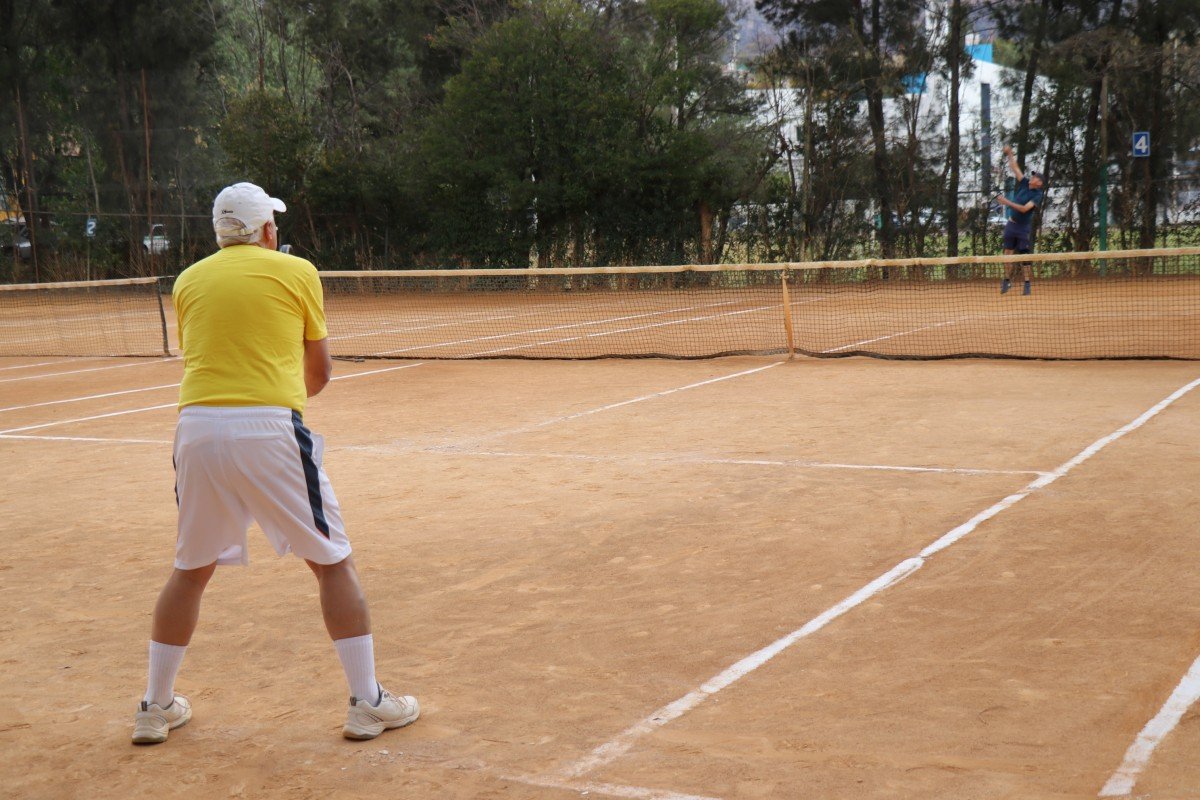 Our expat friend was an interpreter of both the language and some of the club customs and rules. 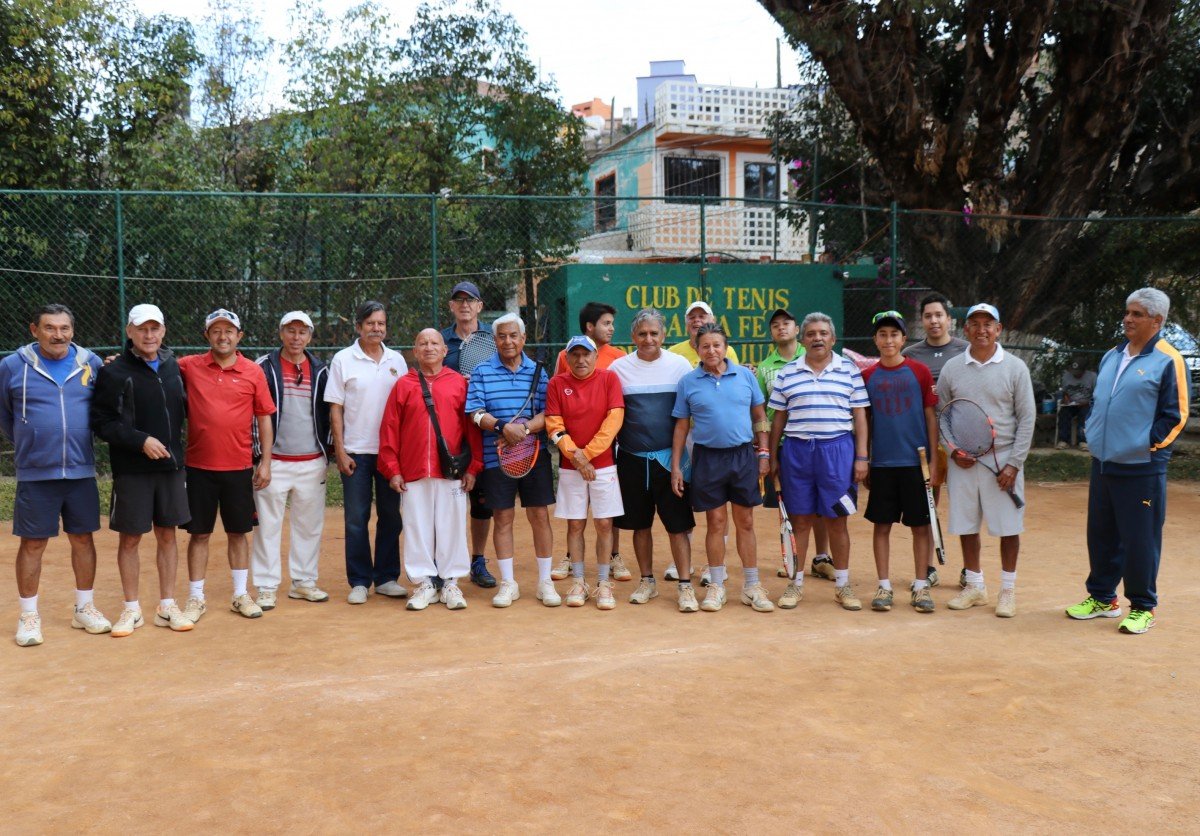 We felt at home and welcome dropping into this club in a lovely part of Guanajuato.

A great way to spend the afternoon in Guanajuato Mexico.

With it’s opulent cathedrals, cobblestone streets and strolling minstrels, Guanajuato feels in many ways, more European than Europe. The charm of this city is large and it’s status as a UNESCO World Heritage Site has meant that it is well-preserved. Guanajuato was built with the riches of the silver and gold mines that were mined by the Spanish colonialists who were eventually driven out to create Mexican independence.

Surprising to some, Guanajuato has cool winters catching some travellers off guard when they realize they should have packed their down coat in addition to their bathing suit for their trip to Mexico. The city is perched high in the mountains and provides relief to many from the heat of the beaches.

We spent five days in Guanajuato and it was marvelous. We strolled the streets, enjoyed the wonderful restaurants and visited many of the cathedrals and historic sights. The funicular takes you up the mountainside to a spectacular viewing point of the city. 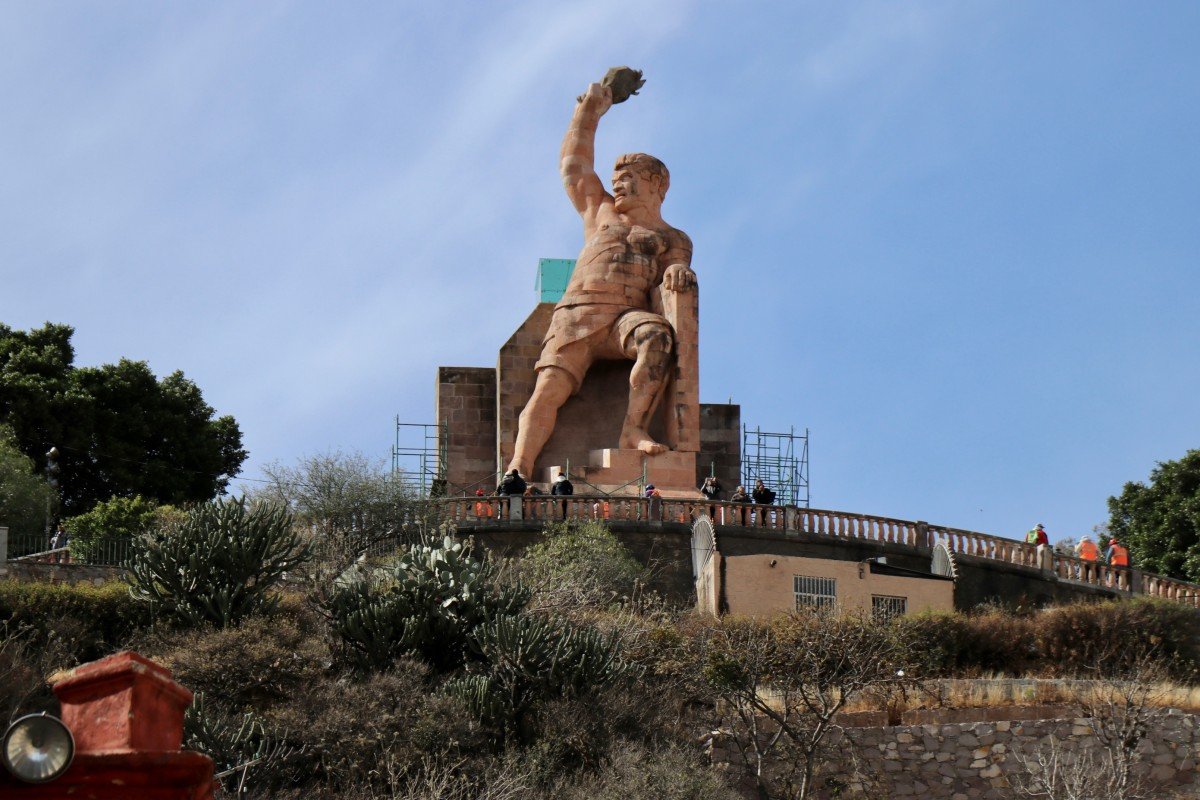 At the top of the funicular is the statue of El Pipila. He is the hero of the city looks who achieved the first victory in the struggle for Mexican Independence. 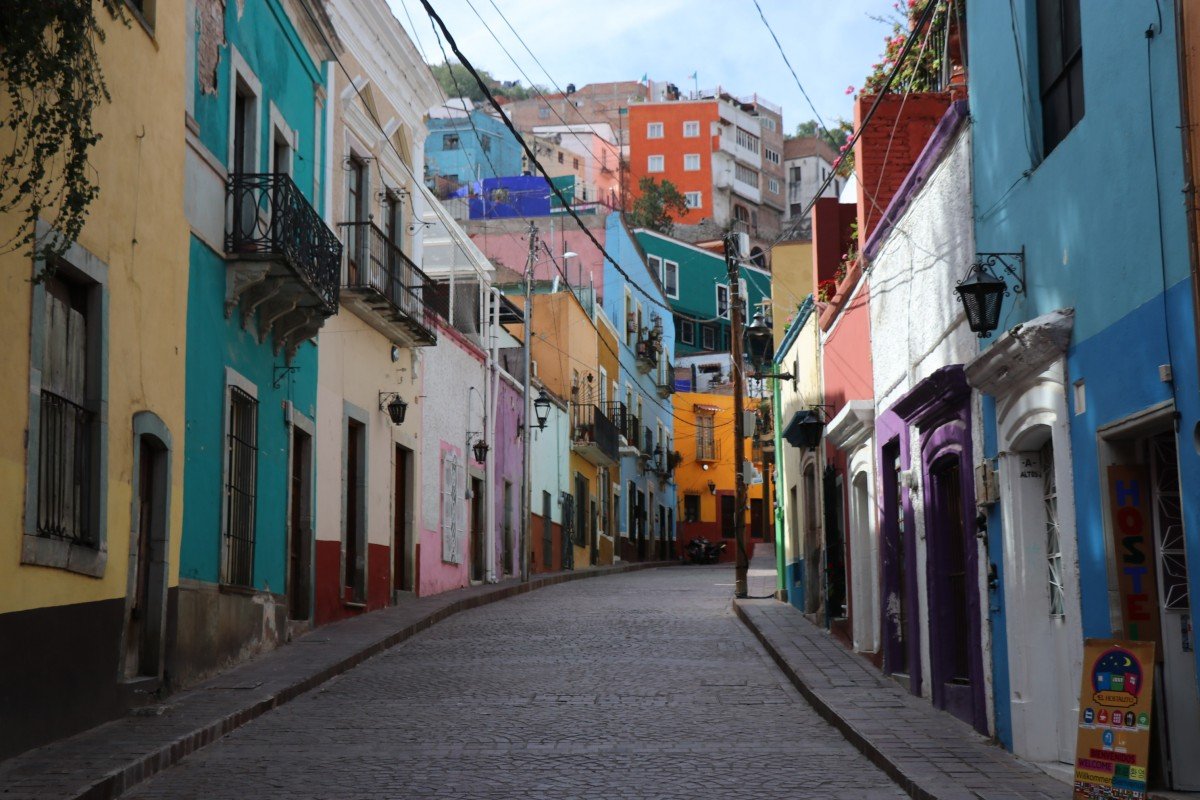 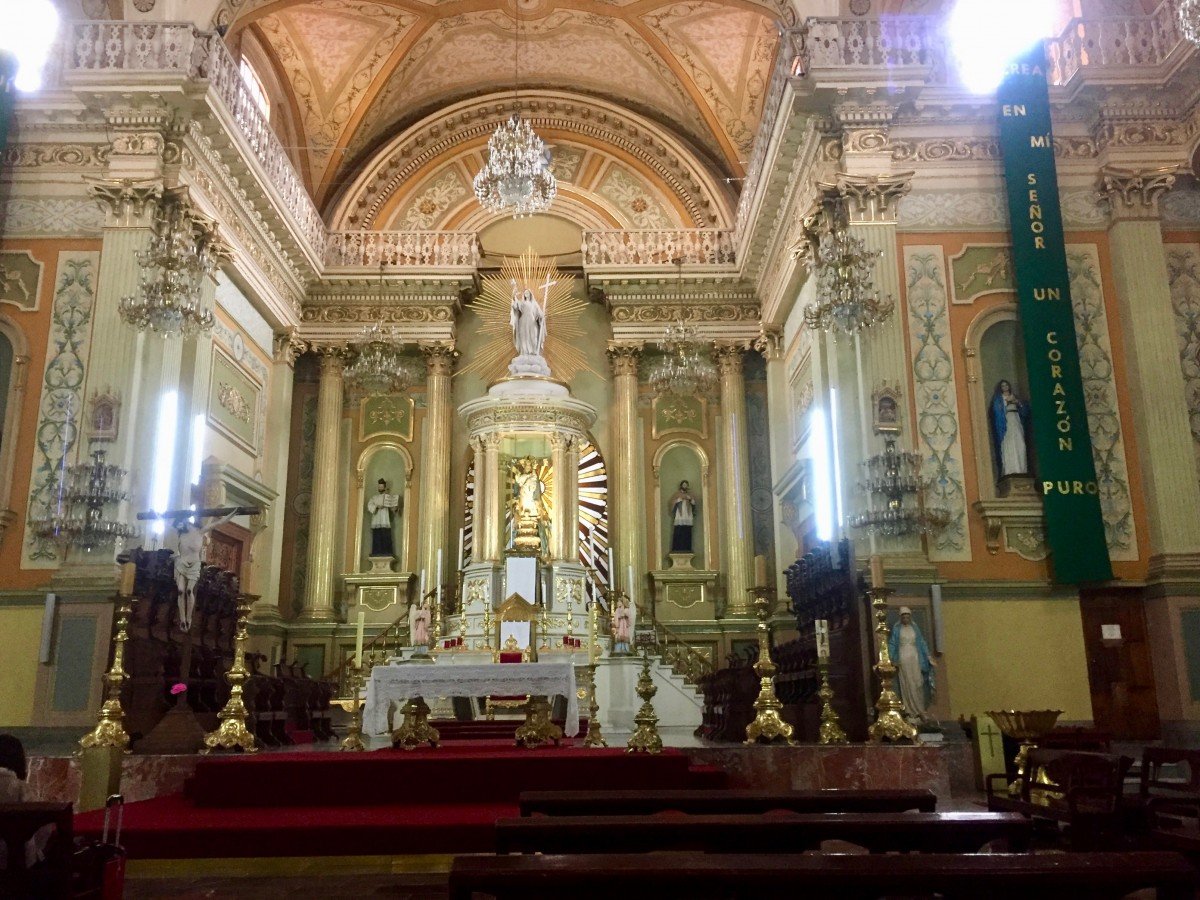 Cathedrals of great grandeur are a reminder of the Spanish who ruled this region and enjoyed the riches of it’s natural resources.