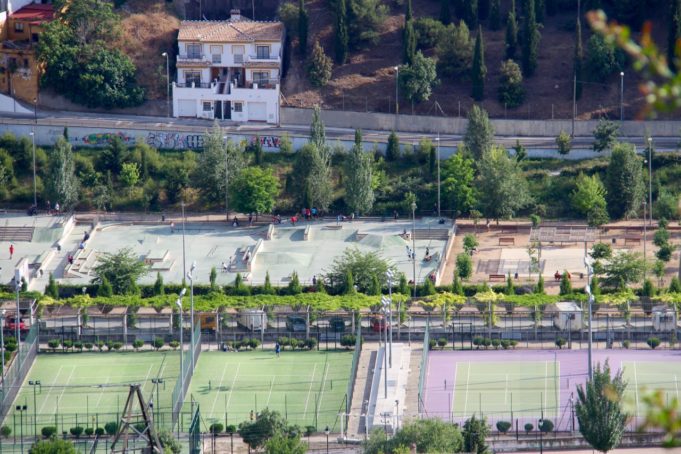 Tennis in the Shadow of The Alhambra

Granada Spain, Bola de Oro Tennis is adjacent to a covered pavilion with sports courts. Two tennis courts are hard surface and two are artificial grass. The complex also has four glass paddle, a sports court and an indoor swimming pool. In addition there is badminton, basketball, handball, volleyball and sports schools. 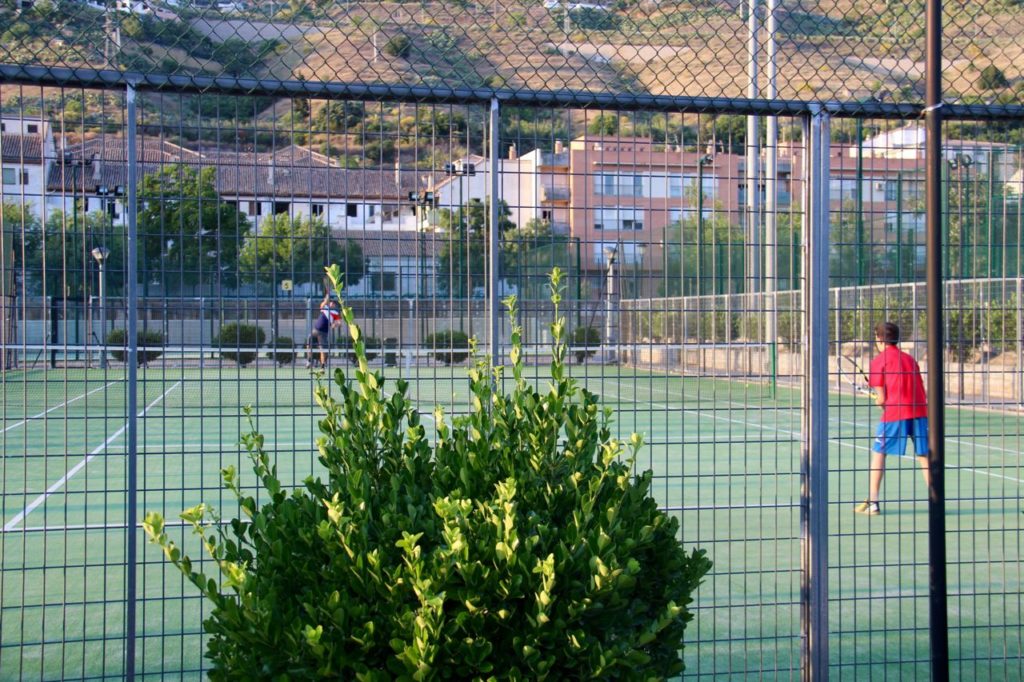 A fortress since 889, this regal palace sits above the Spanish city of Granada, overlooking the Sierra Nevada Mountains. The Alhambra was rebuilt as a moorish castle in mid 11th century, then converted into a royal palace in 1333. In the 1400’s it was used by the Catholic conquerors. 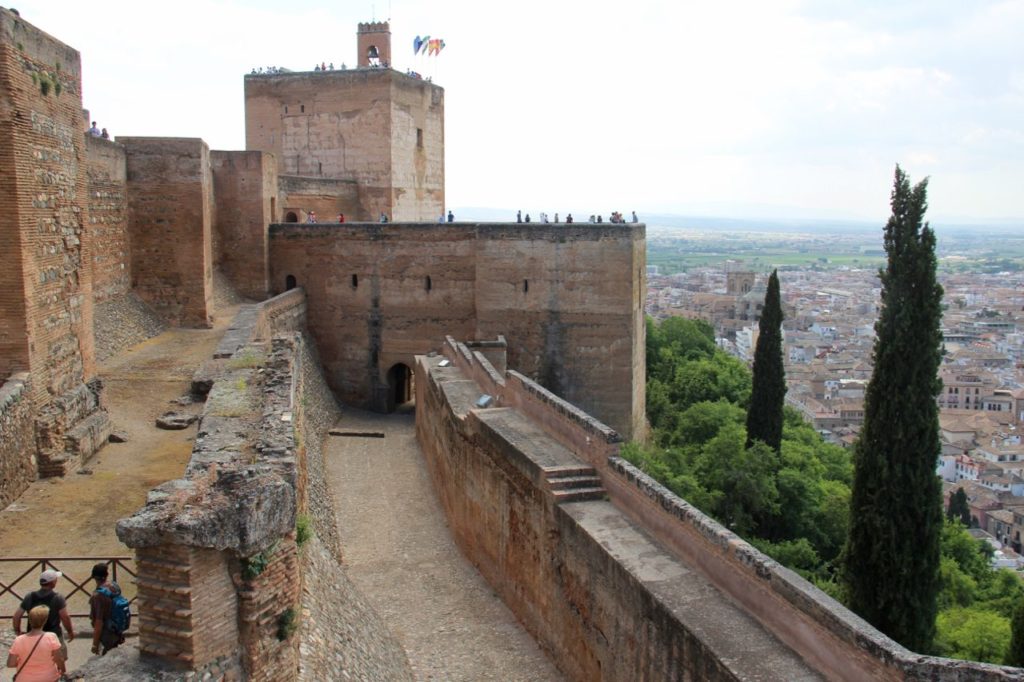 Where To Stay in Granada

The Alhambra-Parador or Hotel America

You can stay right on the grounds of The Alhambra in either the Parador or The Hotel America, so when the crowds are gone, you can be like the royalty who once lived here and have these palace surroundings to yourself. The location for both properties are great but they can be pricey. The Parador Granada is part of a palace and mosque built between 1332 and 1354 which was later converted into a Franciscan convent with a charming tiled patio remaining from this conversion. Part of the building was the former chapel where the kings of Spain were buried until their remains were moved to the Royal Chapel where they now lie. 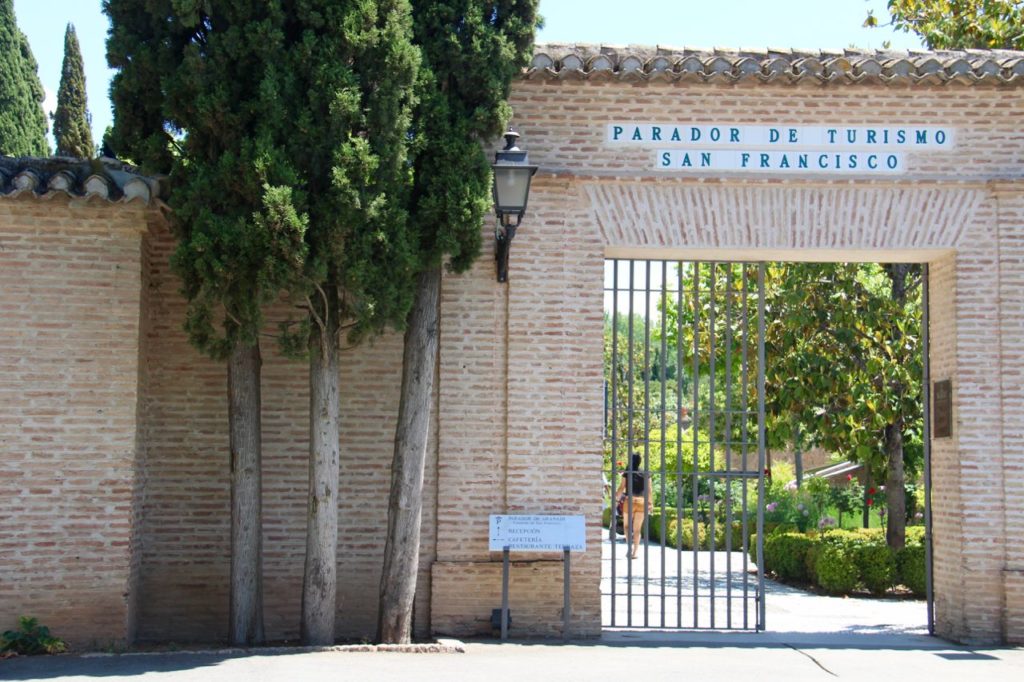 Both the Parador and the Hotel America are situated within the grounds of the Alhambra.