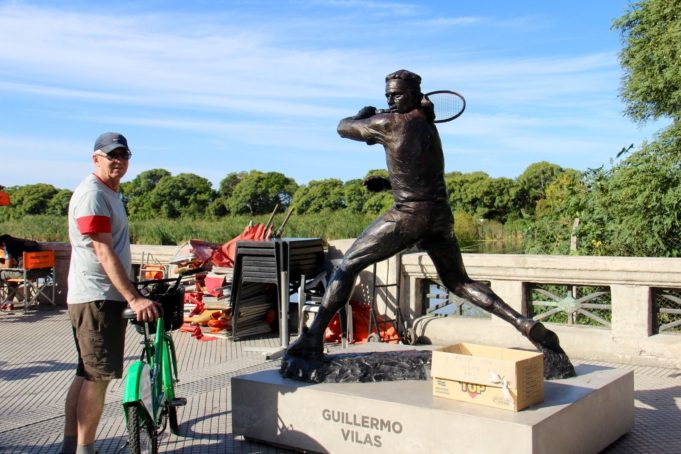 According to an article written by Britain’s newspaper The Indepedent in 2008, Argentina is teeming with tennis courts, and this country loves clay. 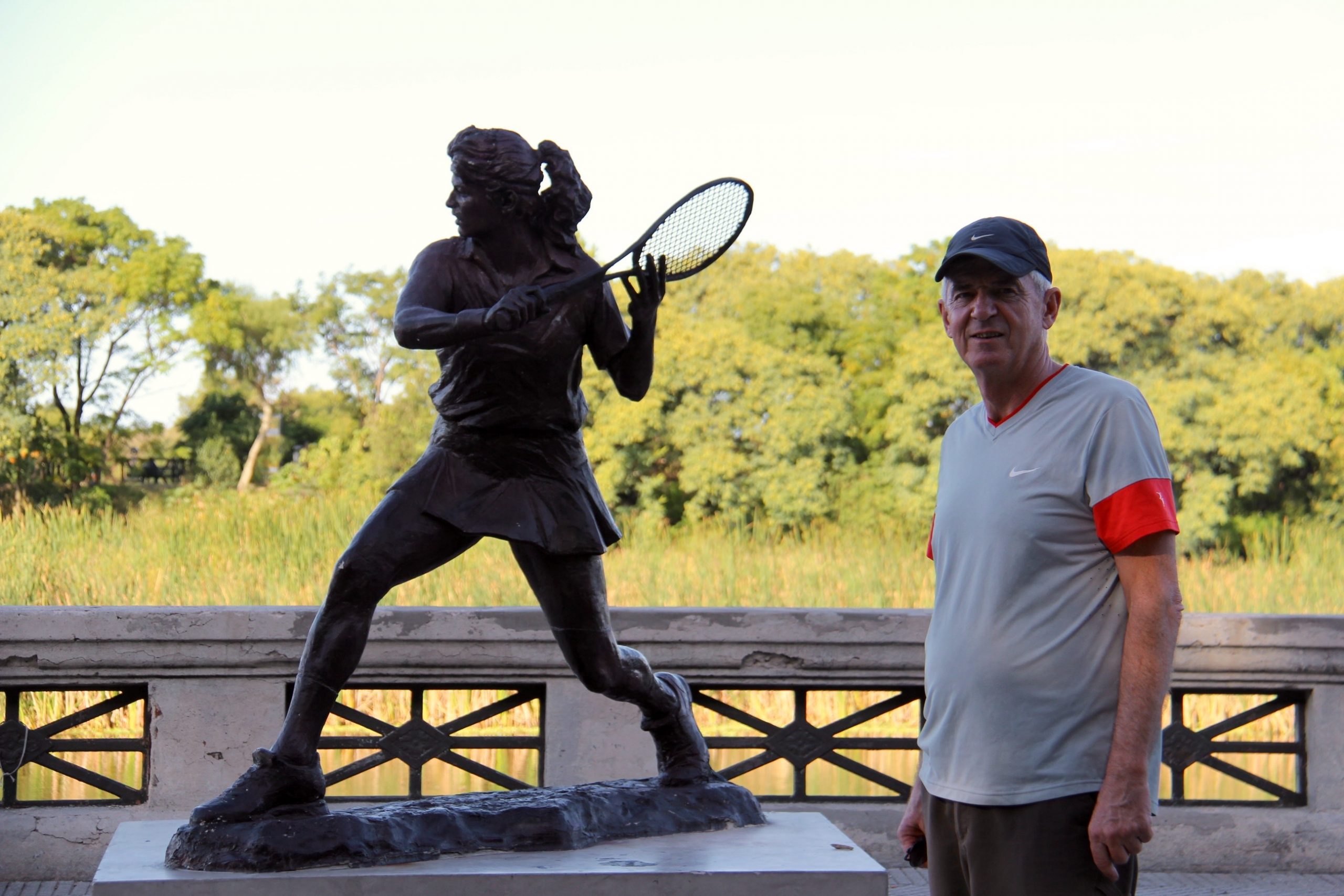 Argentina has produced such tennis greats as Guillermo Vilas, Gabriela Sabatini, David Nalbandian, and Juan Monaco, and one look at it’s courts and intensity of training tells you that the next generation promises more big names. In this hip, very fit euro-latin sports crazy country, it’s not hard to find a court.

Bill and I recently traveled to Argentina, played on courts throughout the country and I will say we were very impressed. One of our favorite places to play tennis and visit was Iguazu Falls. 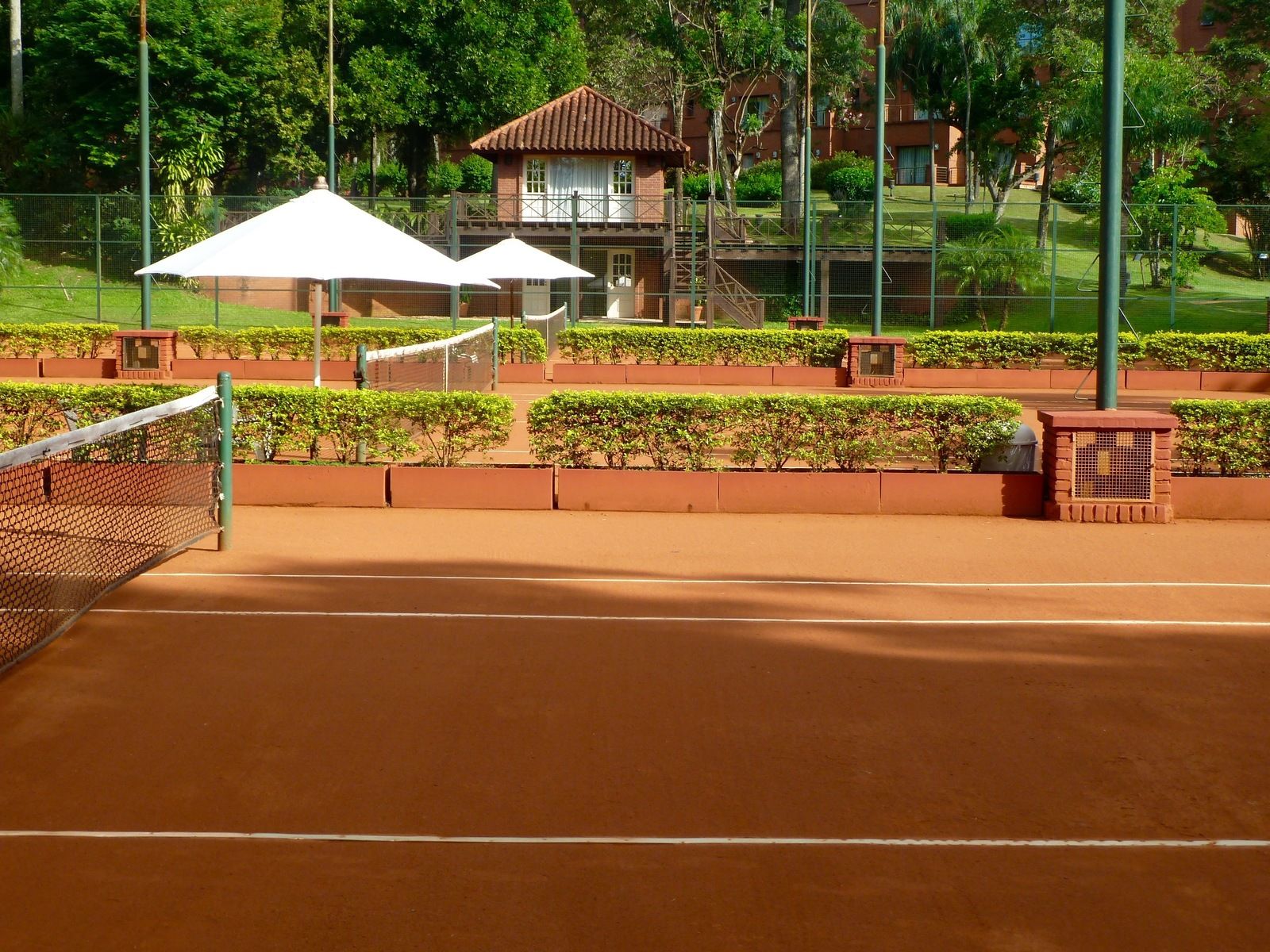 The Iguazu Grand Spa and Resort has magnificent courts set in a beautiful tropical garden. Three clay tennis courts illuminated at night are staffed with an instructor during the day to help you improve your skills. 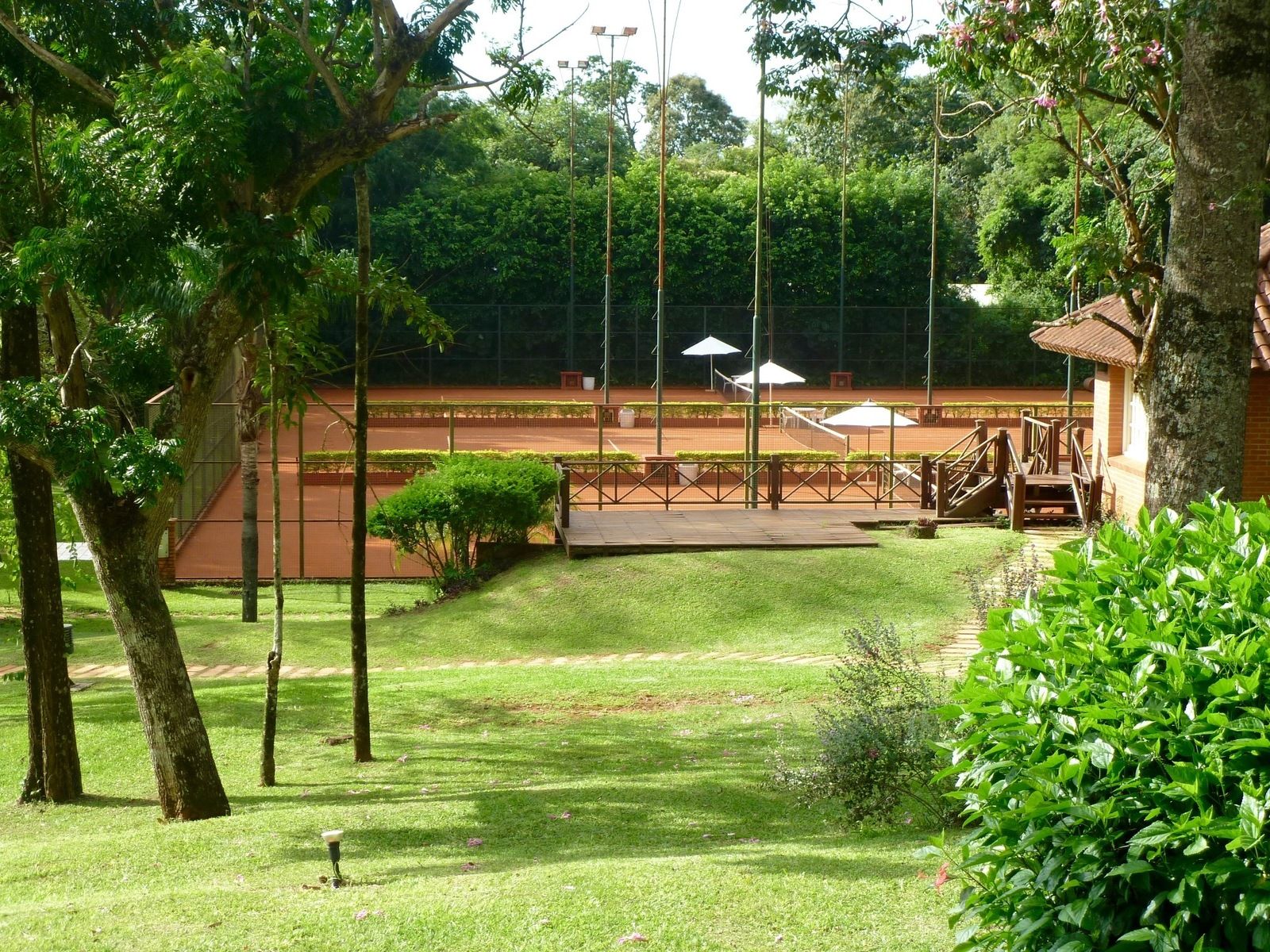 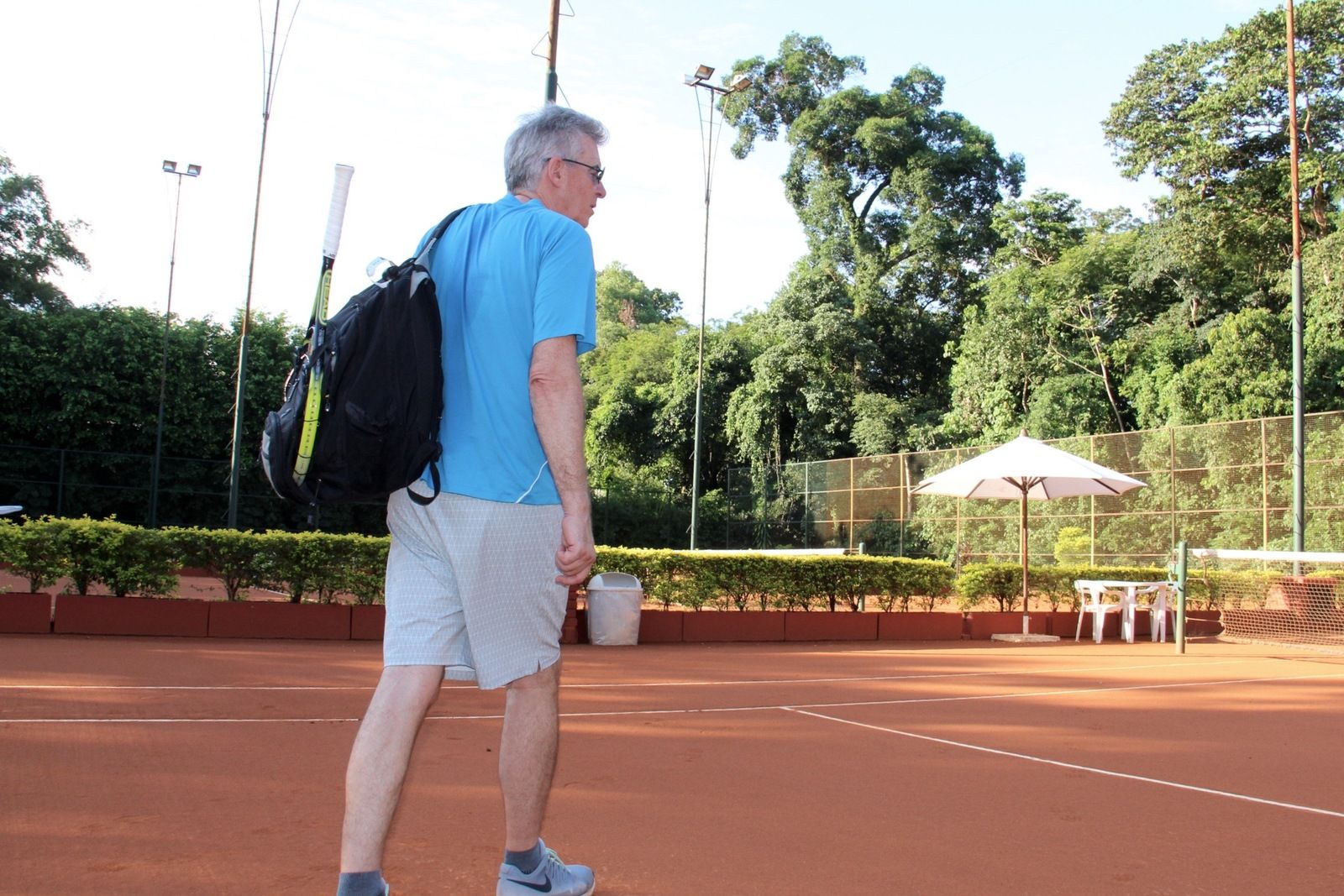 What To Do After Tennis? Check Out Iguazu Falls

Iguazu falls are widely regarded as some of the most beautiful in the world. Not just one waterfall but 275 are what make up Iguazu Falls giving it a well deserved reputation as one of the world’s most spectacular places. Bordering Argentina and Brazil, the falls are set in a diverse tropical rain forest which is part of an extensive national park. Countless animal species, plants and colorful butterflies live in the region. Trails that amble alongside the falls give views from above and below and provide miles of awe-inspiring viewpoints often adorned with rainbows. 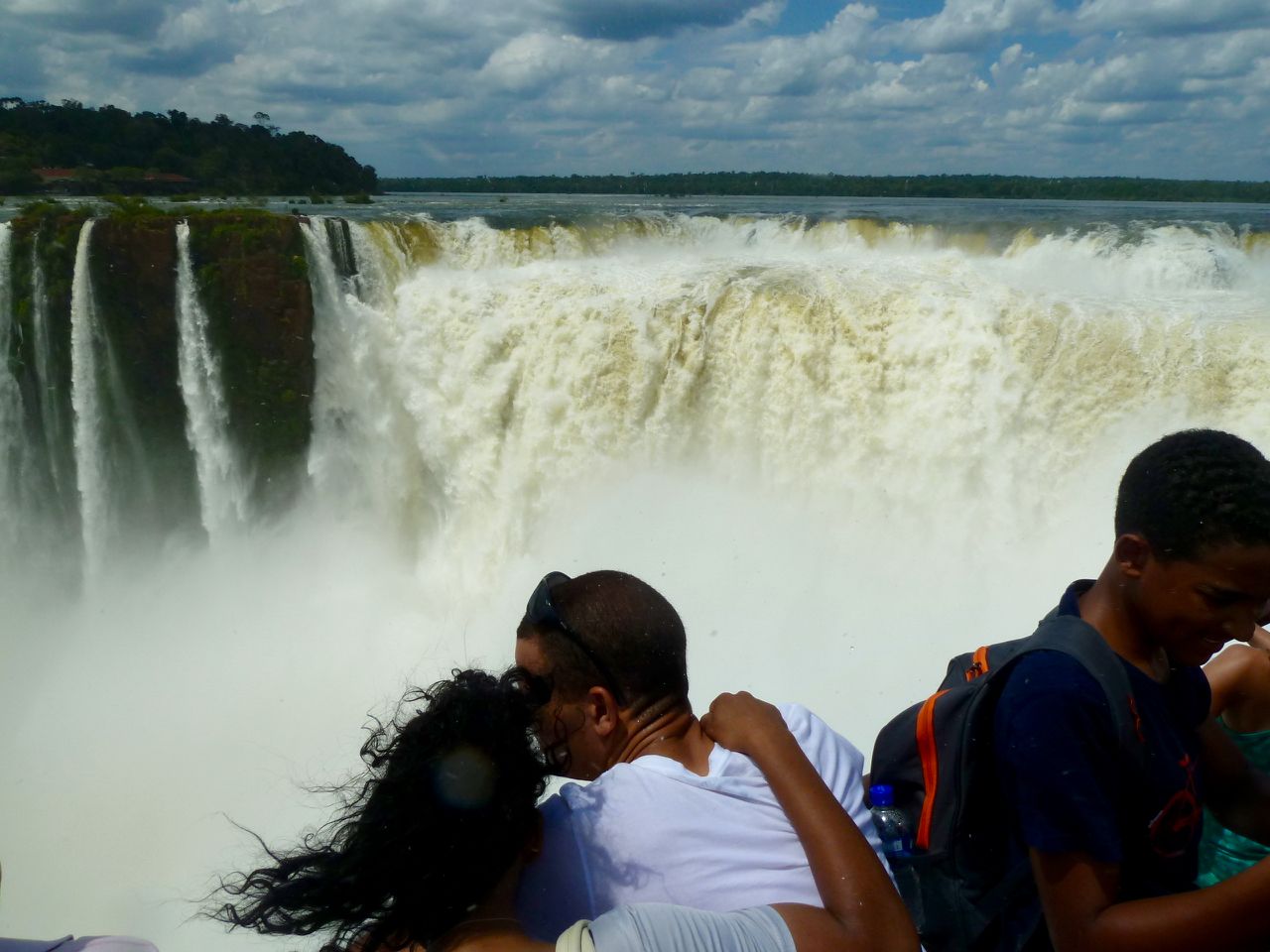 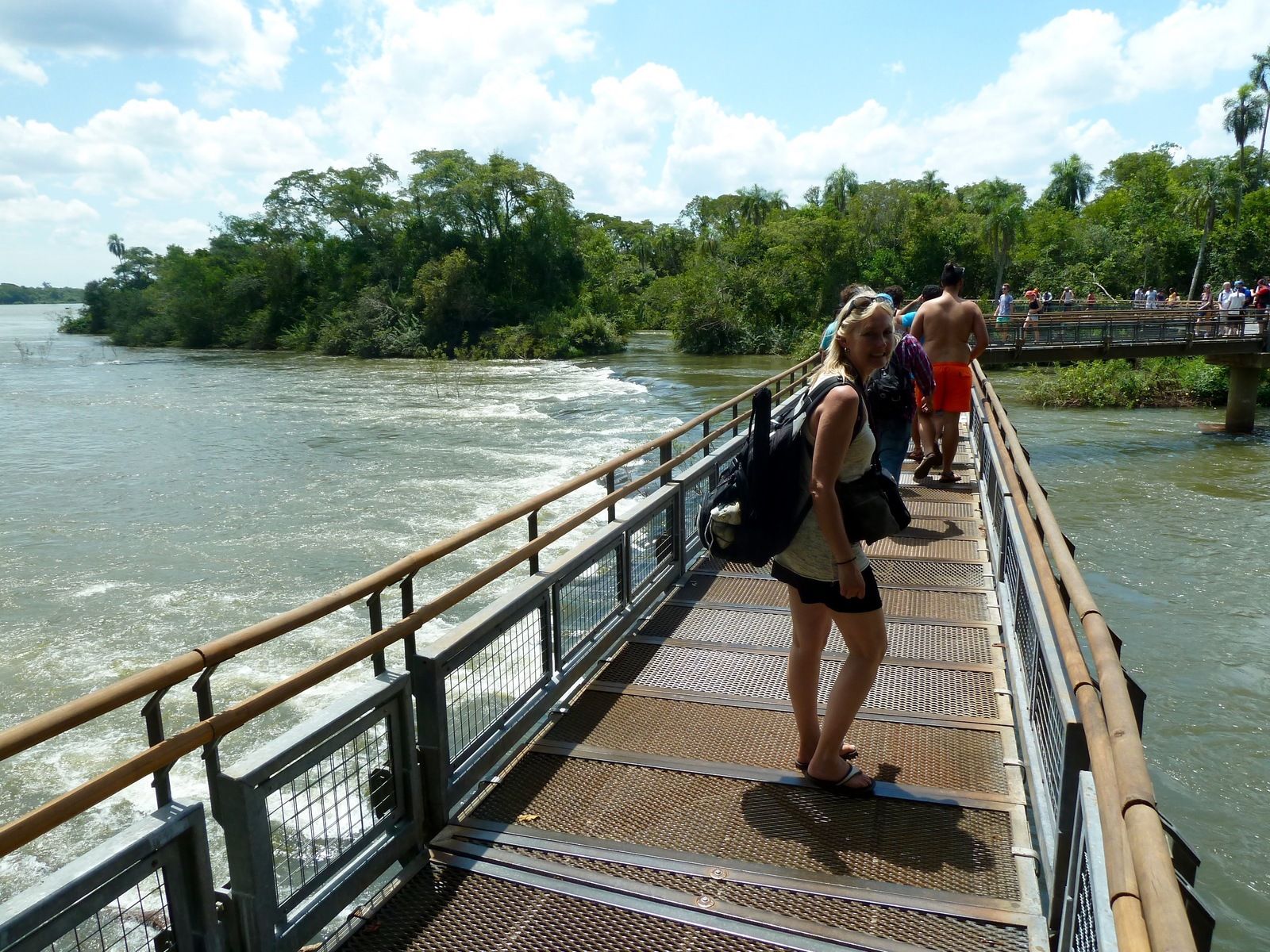 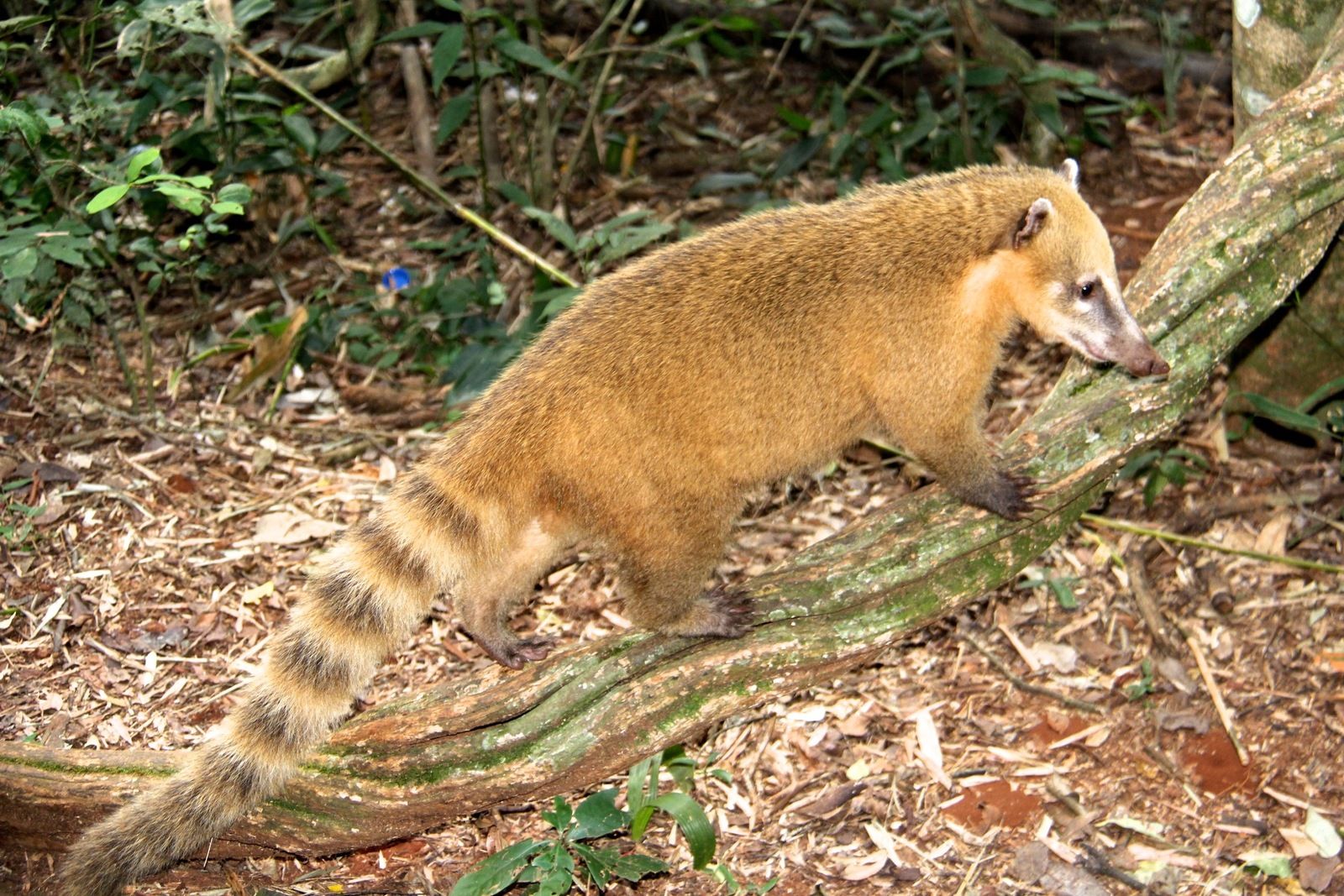 Coatis are just one example of the many exotic and unusual animals and plants you will find at Iguazu Falls. They’re cute, but don’t get too close! 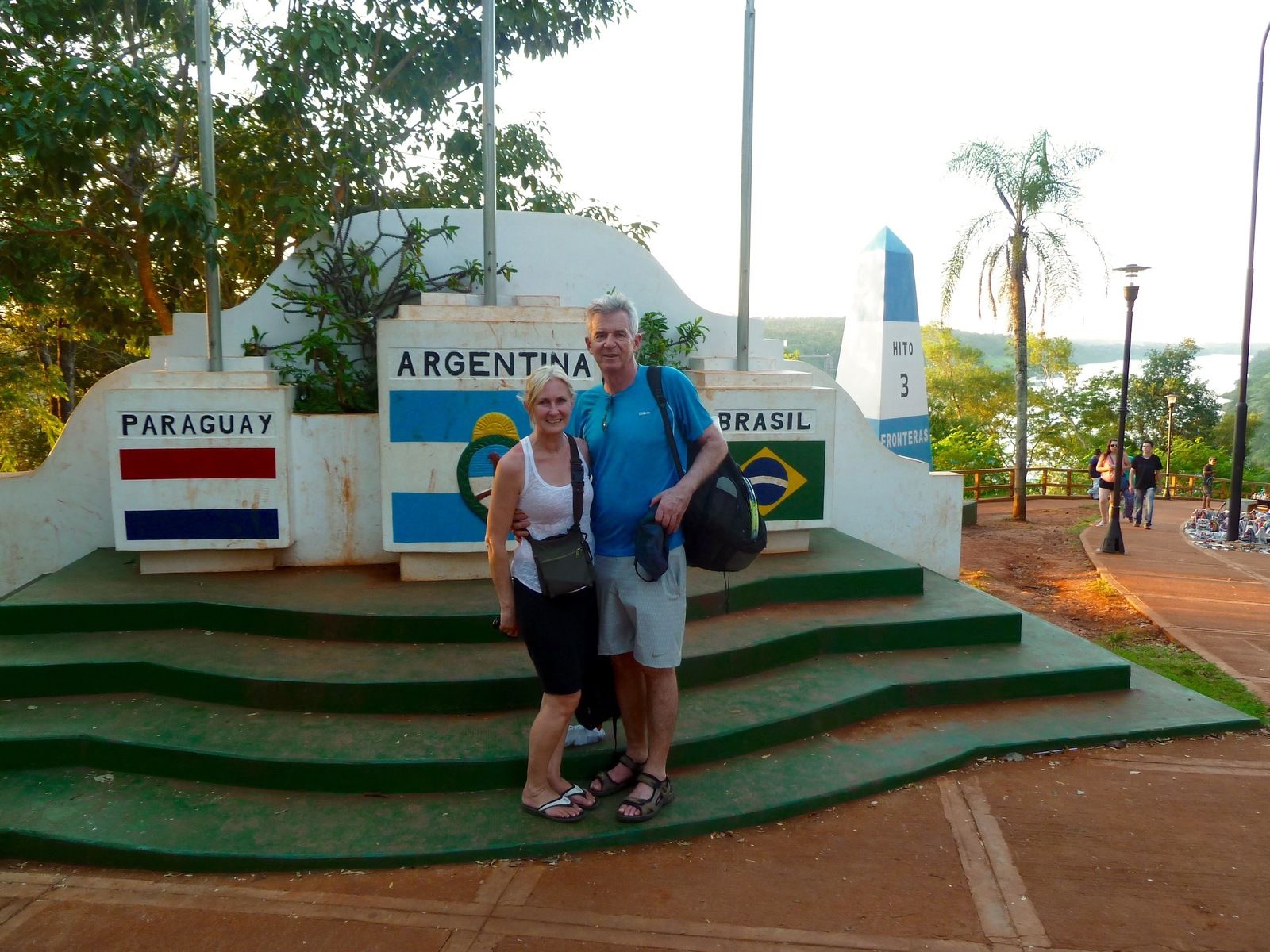 The Resort and the falls are near the border of Argentina, Brazil and Paraguay.

Where To Stay-Iguazu Grand Resort and Spa

A luxury choice neary Iguazu Falls, The Iguazu Grand Spa and Casino, sits on fifteen acres of semitropical vegetation with three multi level outdoor swimming pools and beautifully man-made cascades. the hotel is 10 minutes from Iguazu Falls National Park. Although on the Argentina side, the property is very close to the borders of Brazil and Paraguay 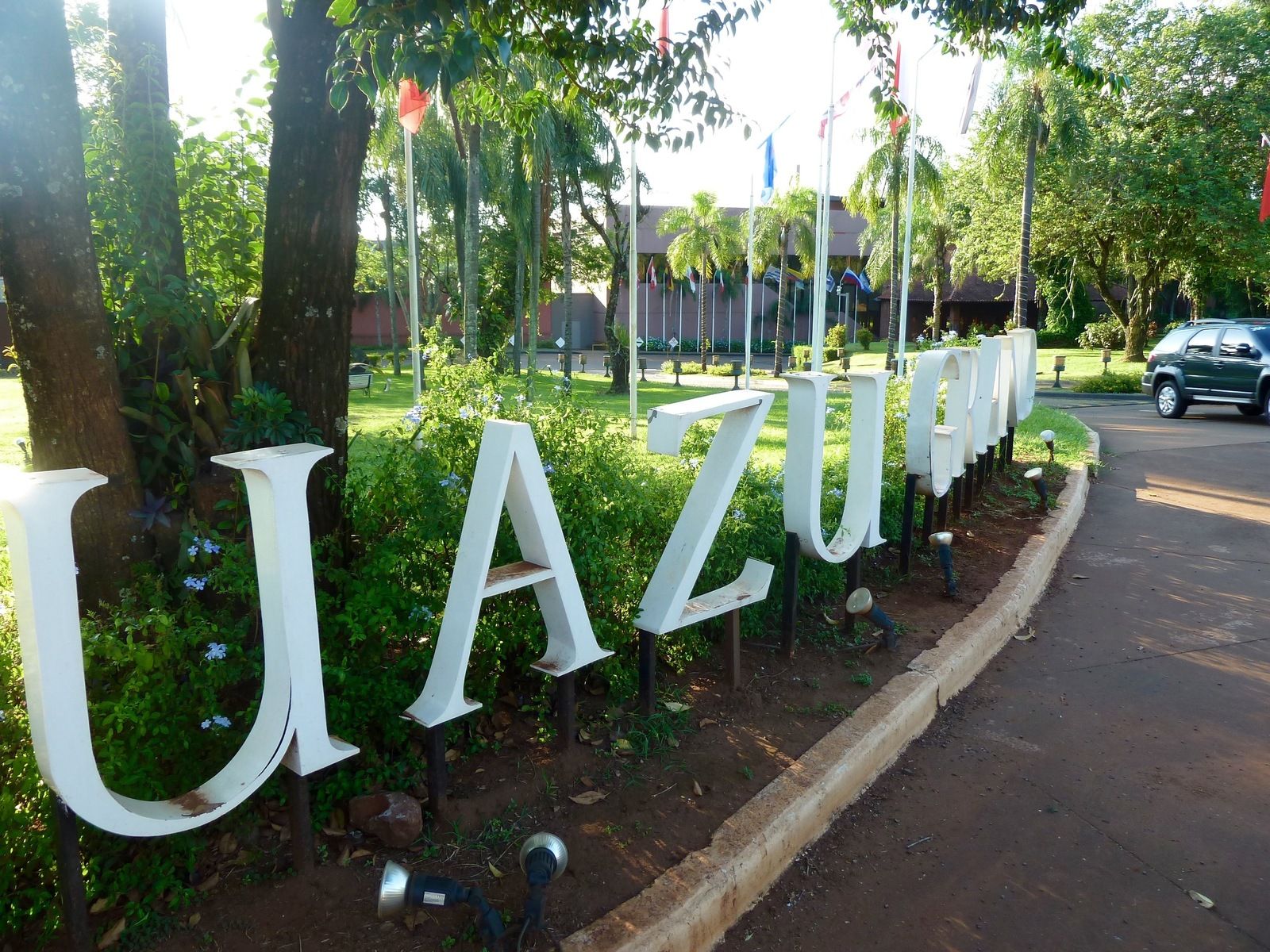 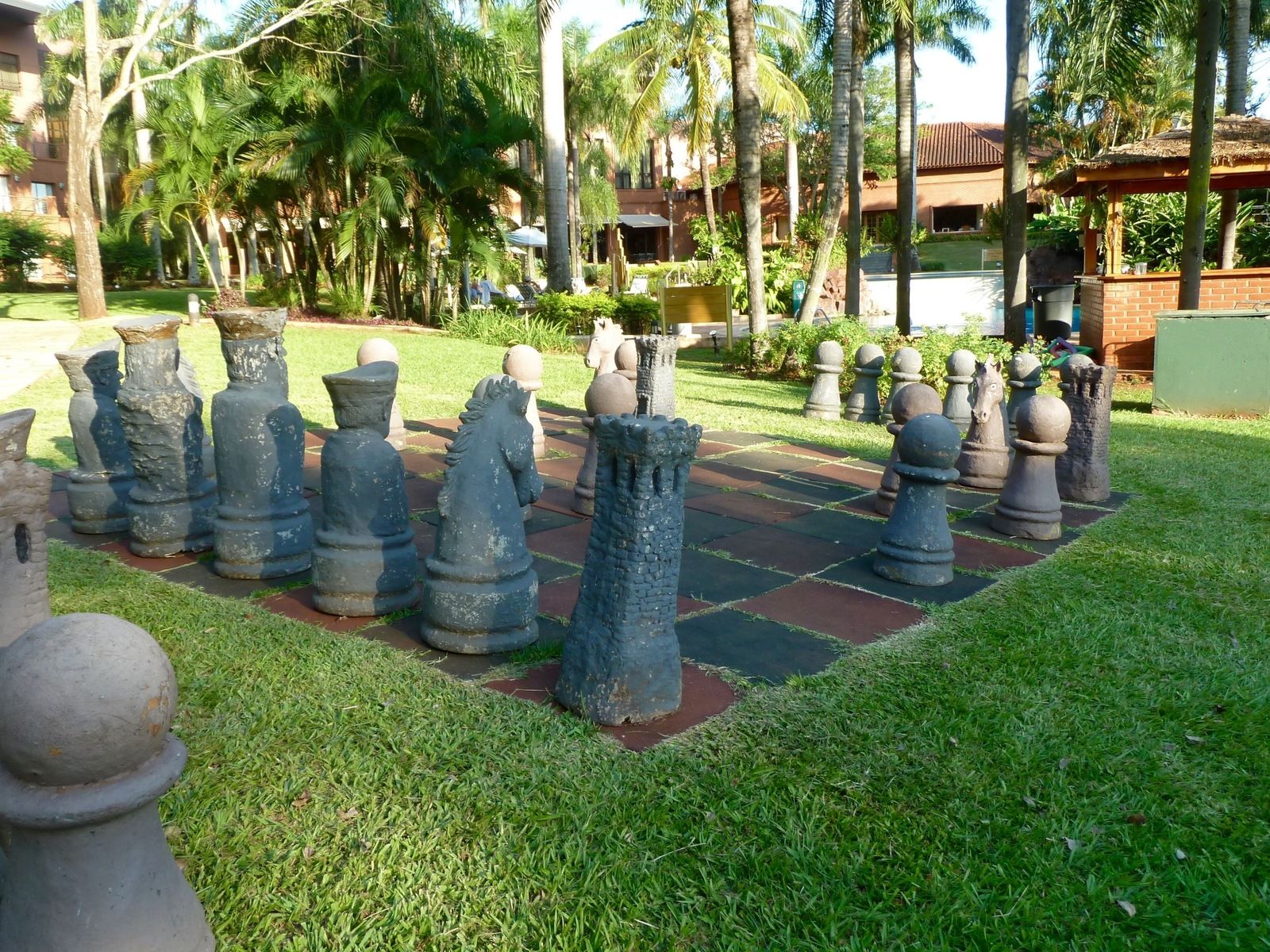 An after-tennis garden activity at the resort? 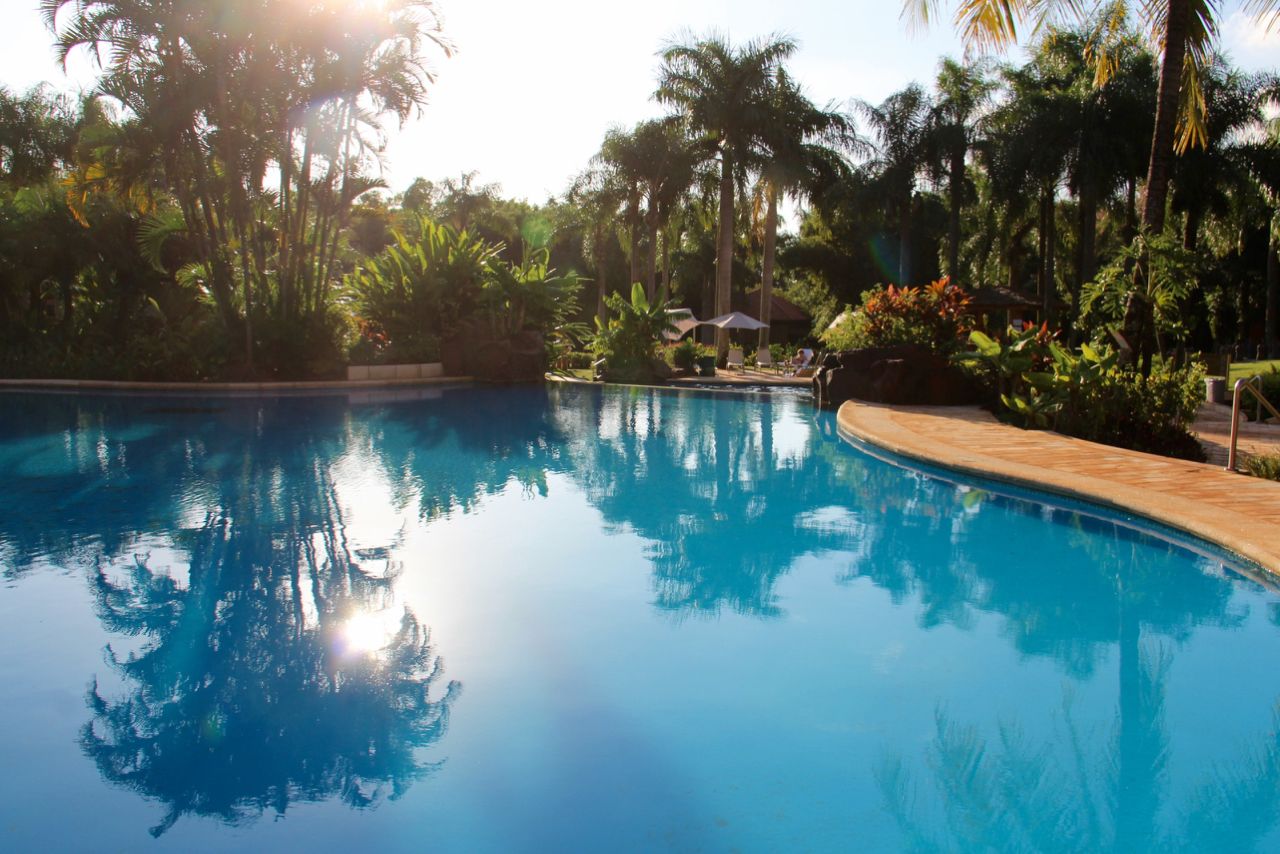