One Of  Victoria’s Best Kept Secrets

Cadboro Bay Tennis Courts, Victoria BC. One of Victoria BC’s best kept secrets. These two courts are in Gyro Park located on one of the area’s most picturesque bays. The courts are in good shape and it’s mostly families and University of Victoria students that hit the ball here. Cadboro Bay is a great place to have a quiet game or practice your serve. 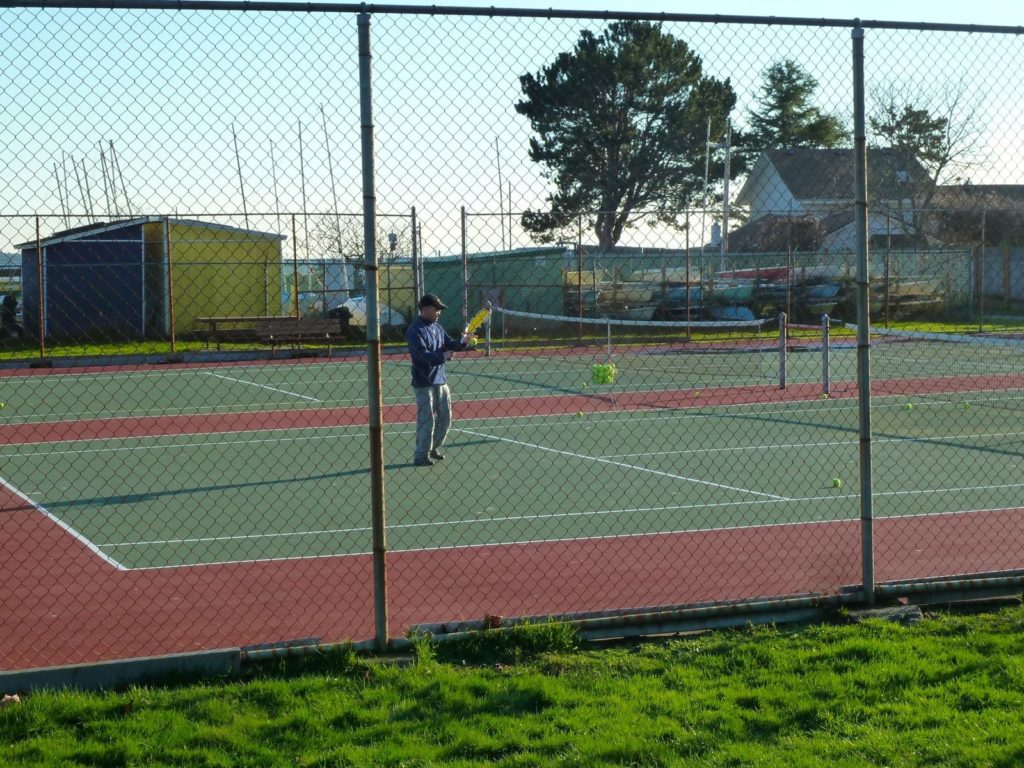 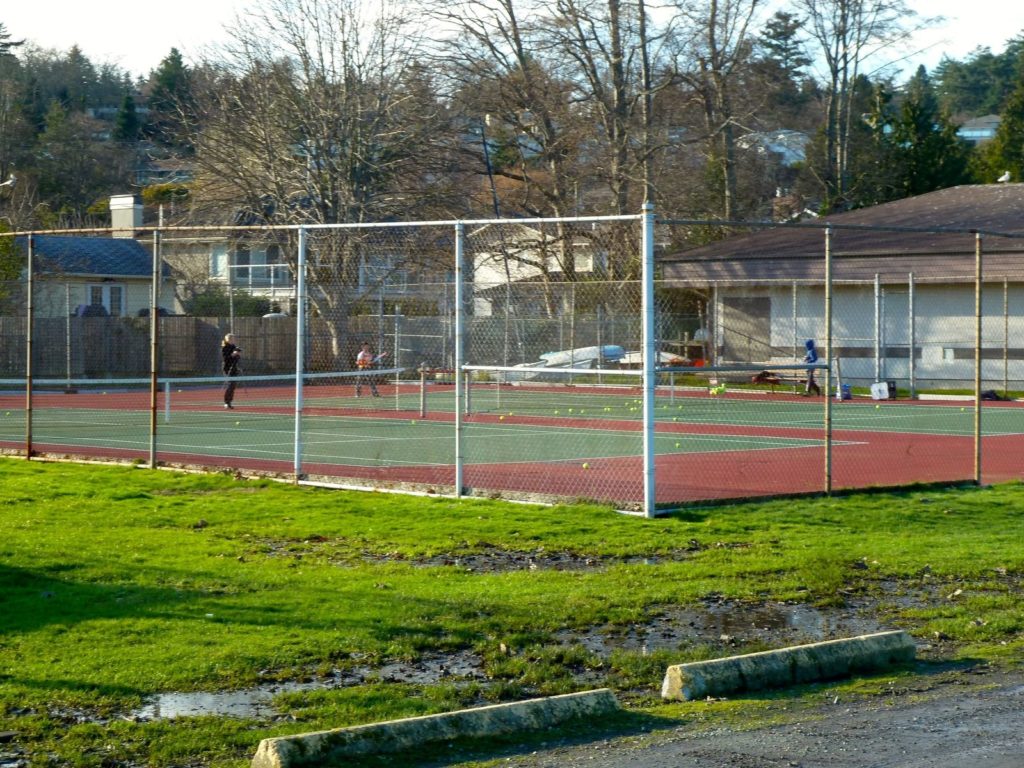 What to do after Playing Tennis at Cadboro Bay Courts

Stroll the Beach at Cadboro Bay

Cadboro Bay’s Gyro Park and beach is a great place to lean up against a log and read a book, or take a stroll and enjoy the beautiful scenery. You’ll usually find plenty of students there when school’s in at the nearby University of Victoria, but there’s a great ‘ocean themed’ playground for the kids so you’ll find families too. 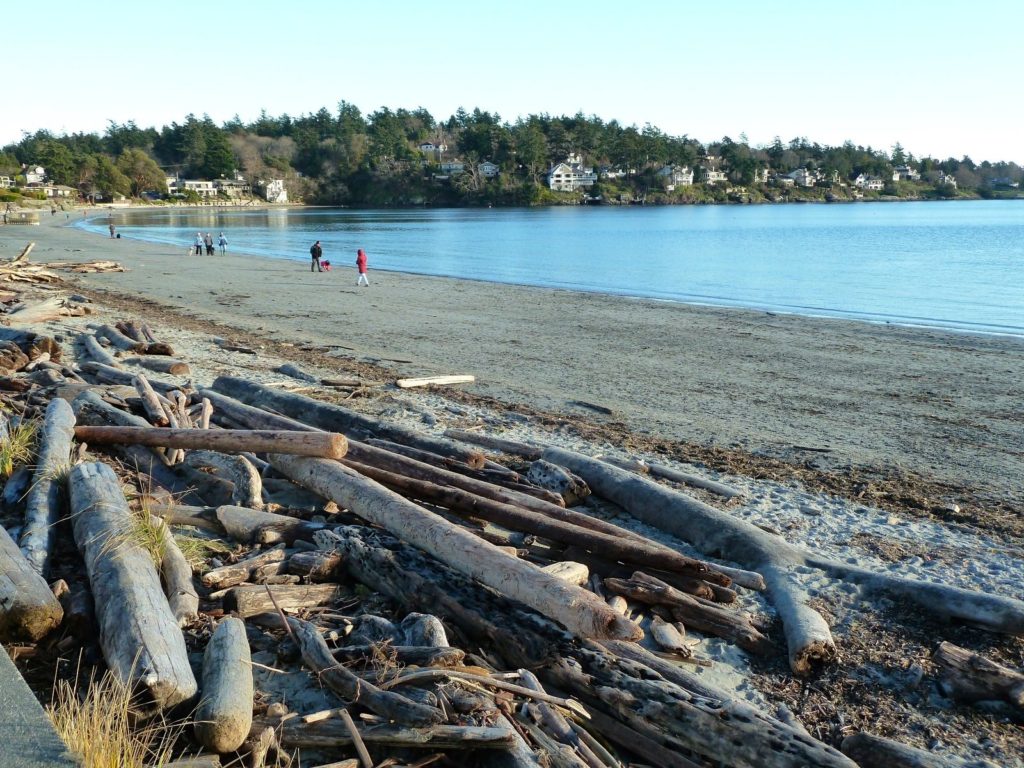 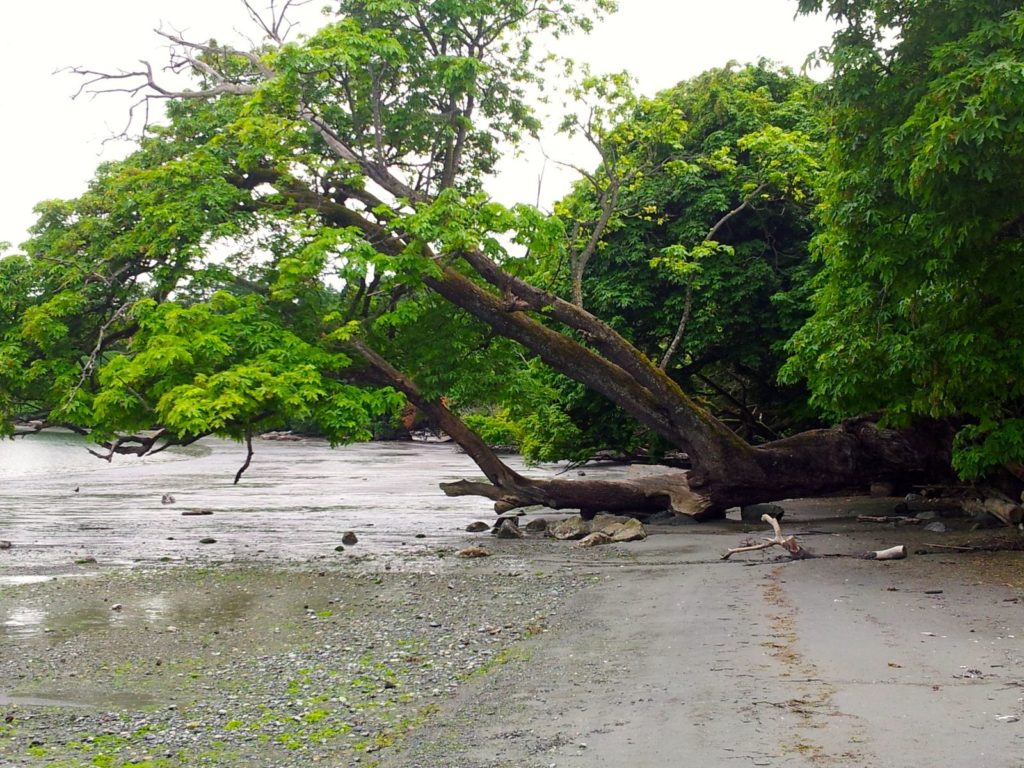 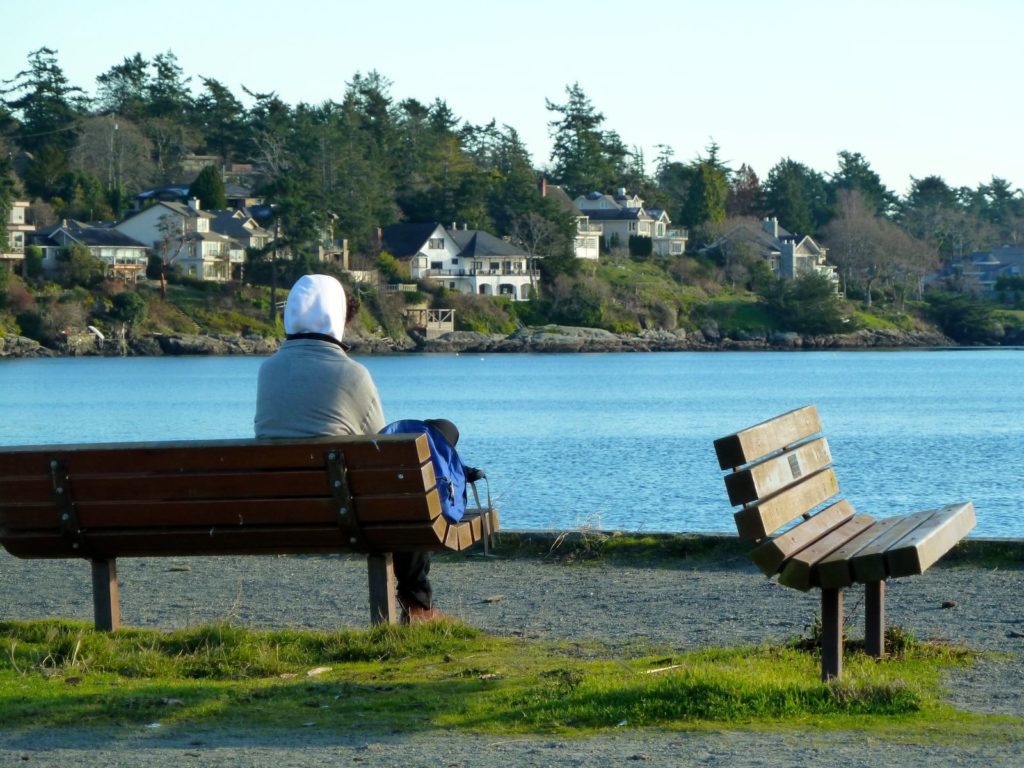 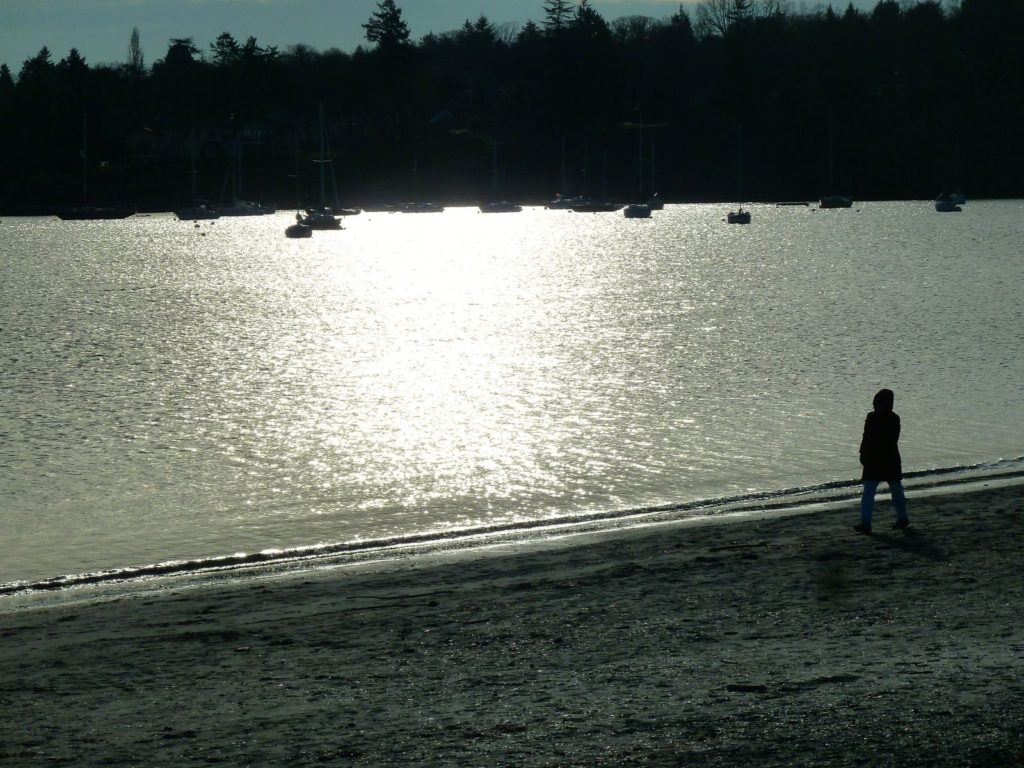 Where to Buy Tennis Equipment in Victoria

The Oak Bay Guest House is a 1912 Tudor style house in upscale Oak Bay a town adjacent to Victoria, makes a good base for exploring Victoria’s coastline and taking in some tennis at Cadboro Bay courts in Gyro Park. The building was converted to an inn in 1922 and has been welcoming travellers ever since. 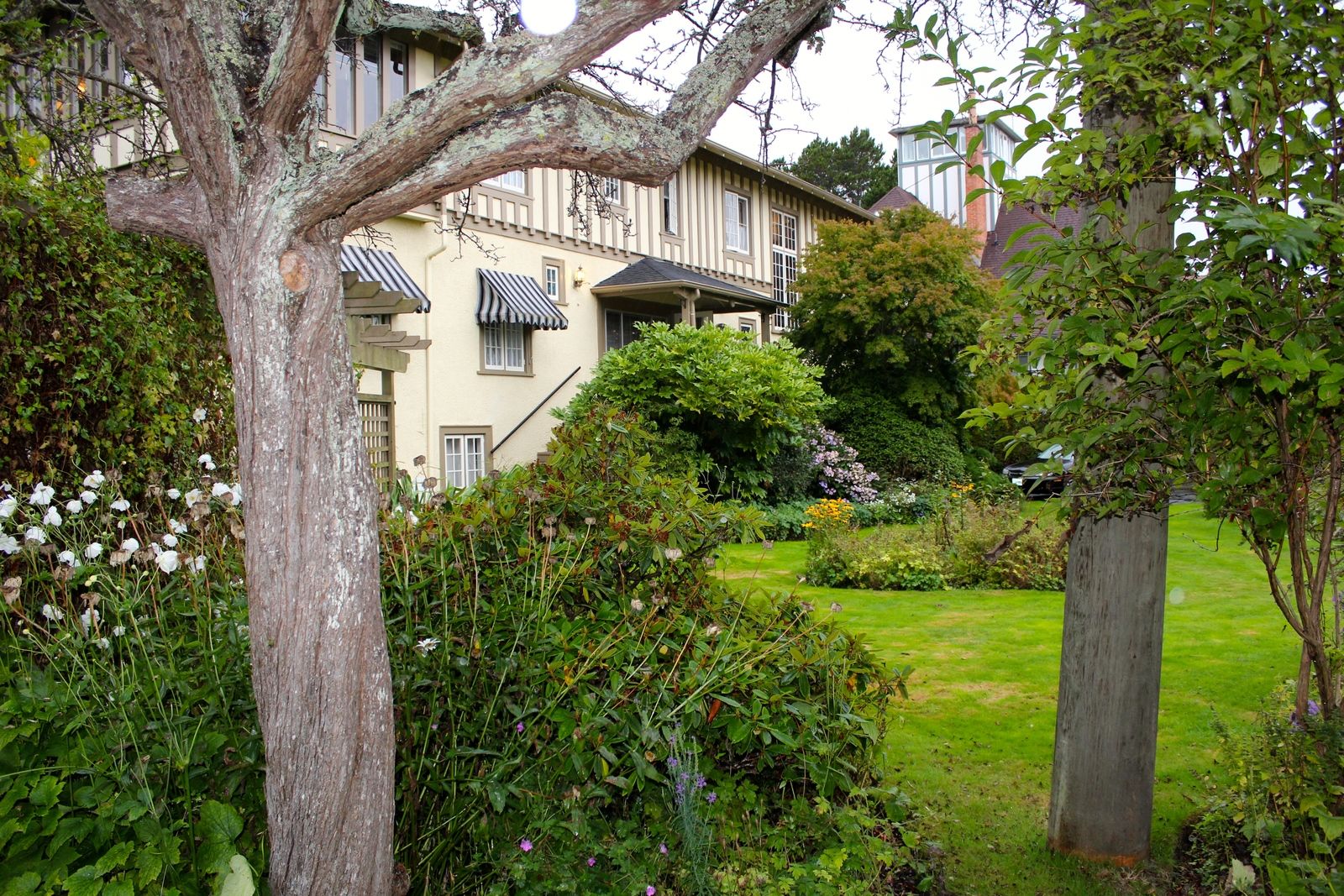 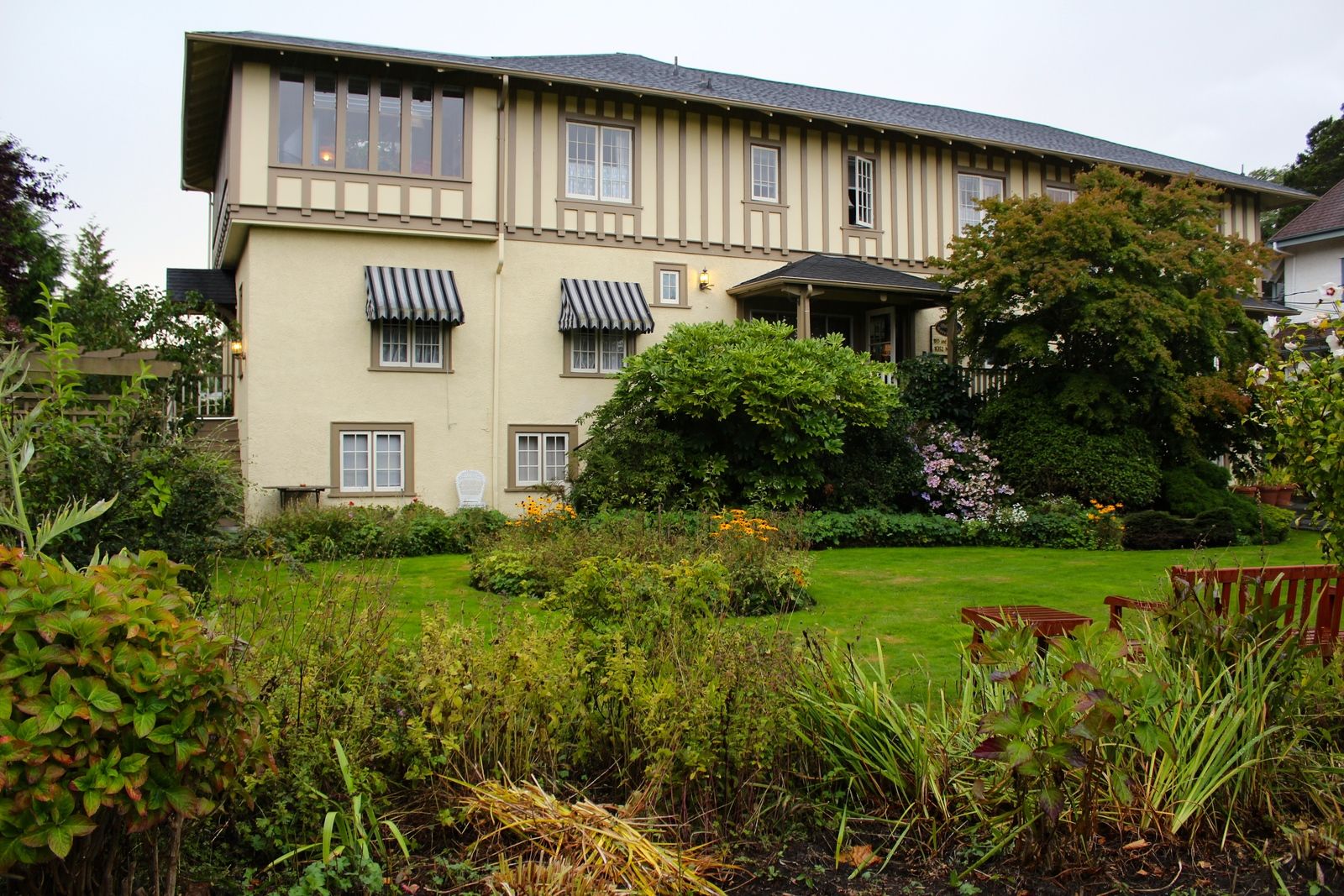