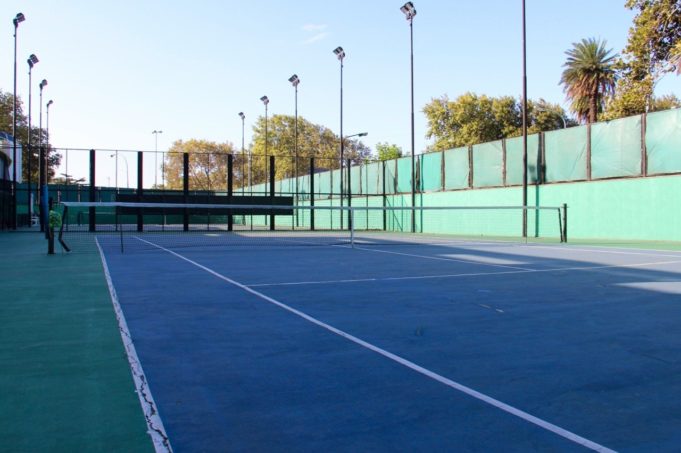 Buenos Aires Argentina, Sheraton Hotel. You’ll find two tennis courts open to the public at The Sheraton Hotel and Convention Centre in Buenos Aires. You can rent equipment and balls and there are instructors for every level. 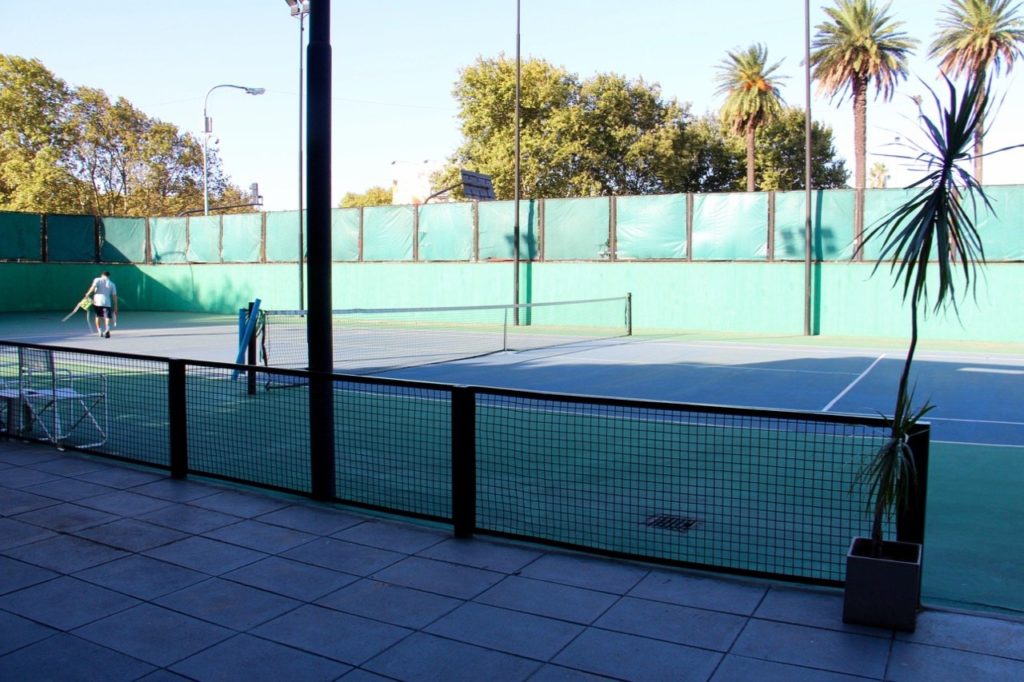 Even if you hadn’t planned to play tennis on your stay in Buenos Aires, this hotel makes it very easy. The courts are lit at night so during BA’s hot summer months you can play after the day cools off.

There is a practice wall, and the facility has a full fitness centre with massage and personal trainers. 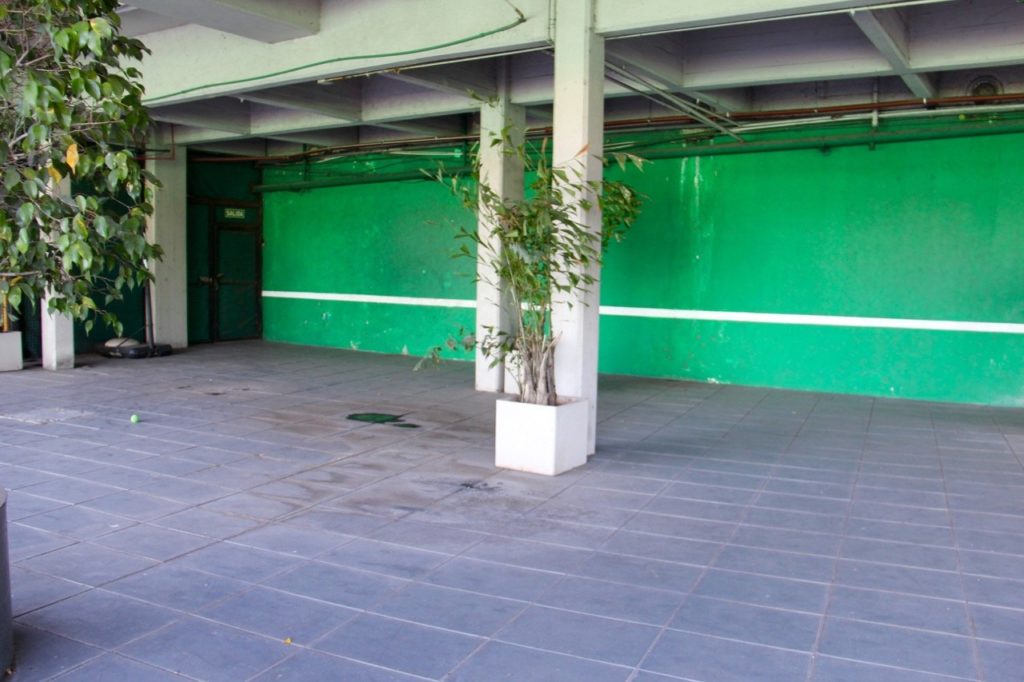 She was undeniably the person who shaped Argentina more than almost anyone in its history. And although she has been dead for over half a century, Eva Peron wife of the country’s President Juan Peron, still lives on. 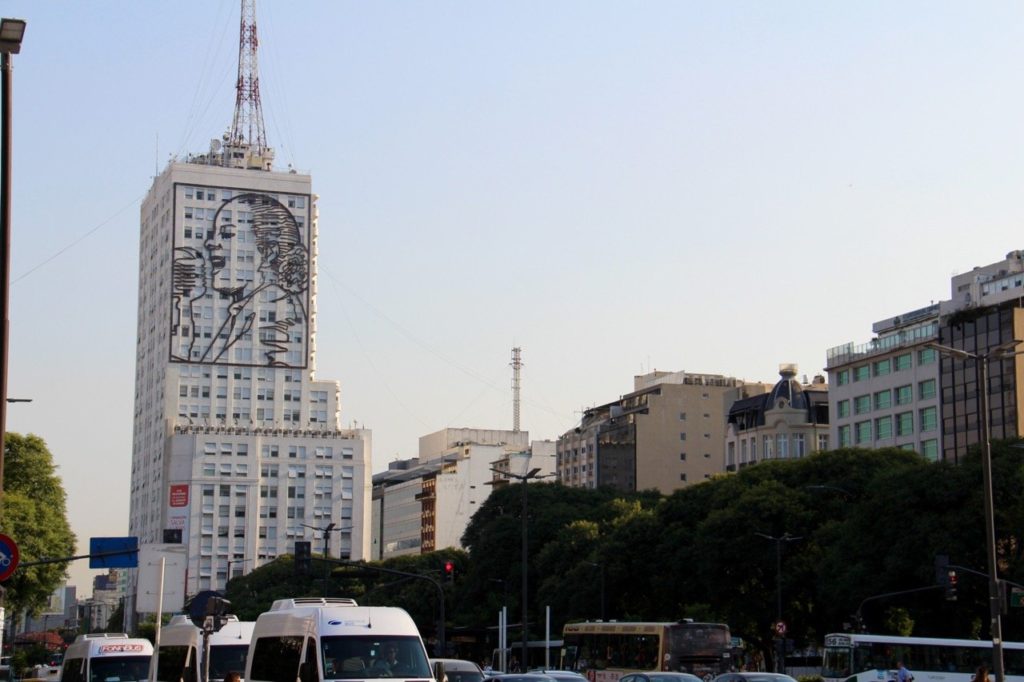 You cannot go a day without seeing images of her whether on buildings, in sculpture, in art, even in graffiti. Argentines have mixed feelings about her, but that’s the key word. They all have feelings about her. 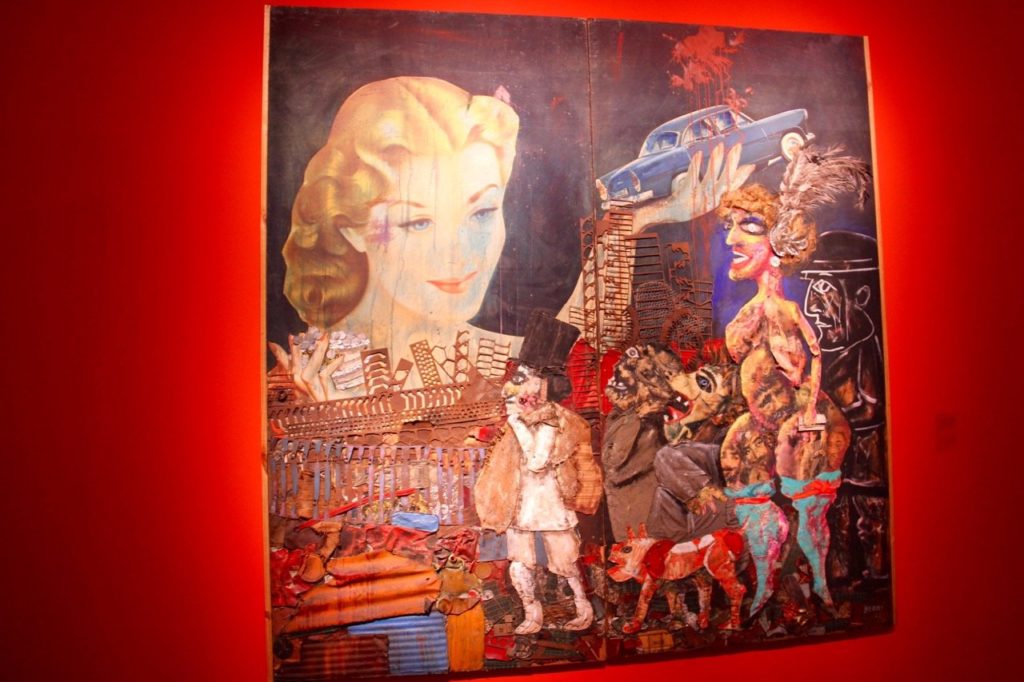 So even if you only speak a small amount of Spanish you’re sure to get drawn into some discussion or another about Argentina’s forever first lady. 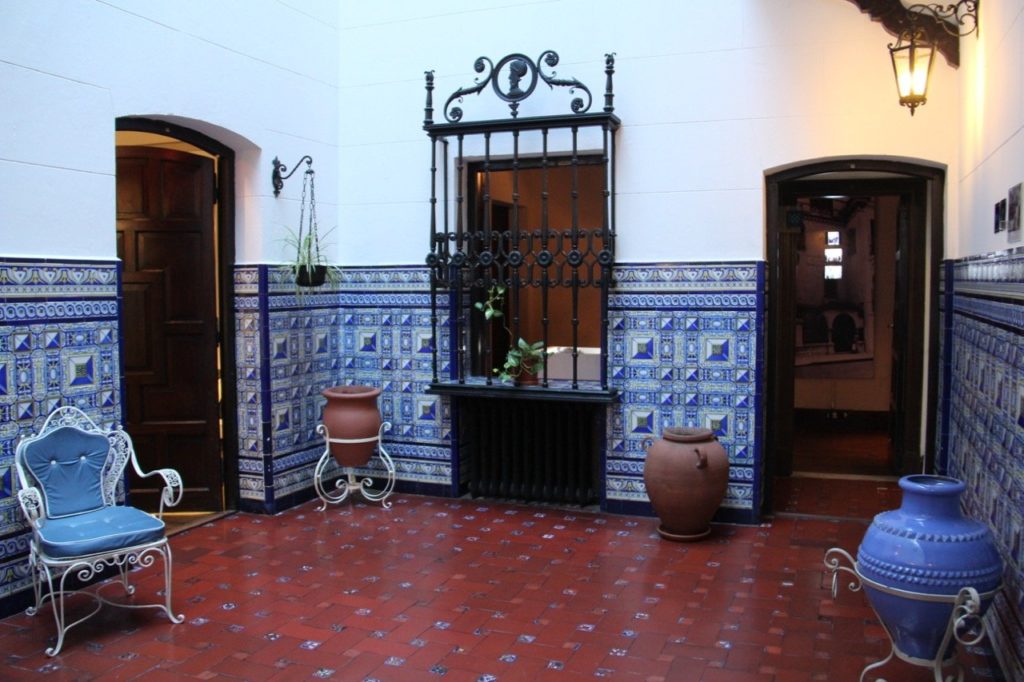 Museo Evita is a museum dedicated to Eva Peron’s memory and has a sizeable collection of memorabilia of the famous first lady.

Evita was a fashionista the world looked to in the 1940’s and 1950’s and her collection of dresses, shoes and hats are one of the museum’s most popular exhibits. 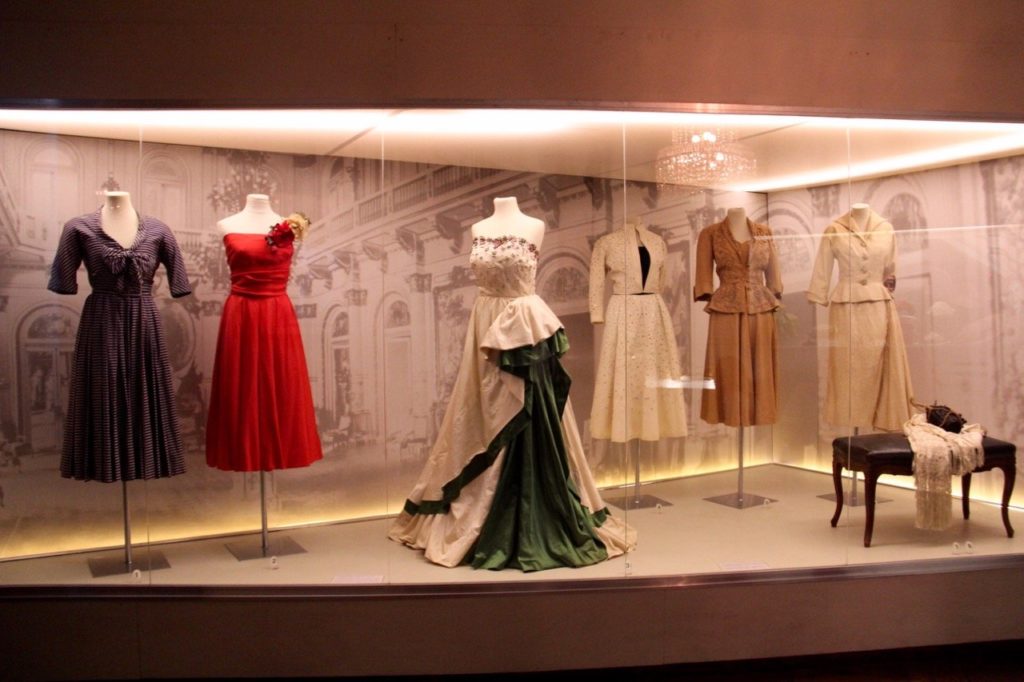 Cementerio de la Recoleta is one of Buenos Aires most popular tourist attractions, mainly because one of its residents is Evita. If you visit her grave, you are sure to see a fresh flowers on it and a crowd gathered round. 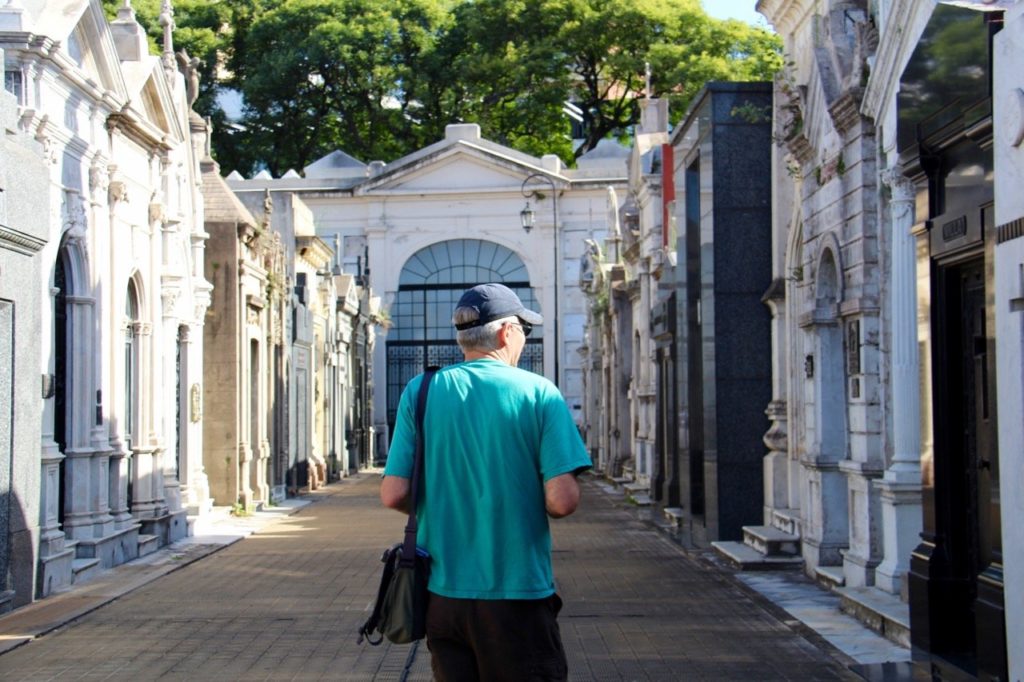 The cemetery houses some of Argentina’s most famous and powerful former citizens and the architecture and sculpture is truly amazing. More than 90 graves have been declared National Historical Monuments. 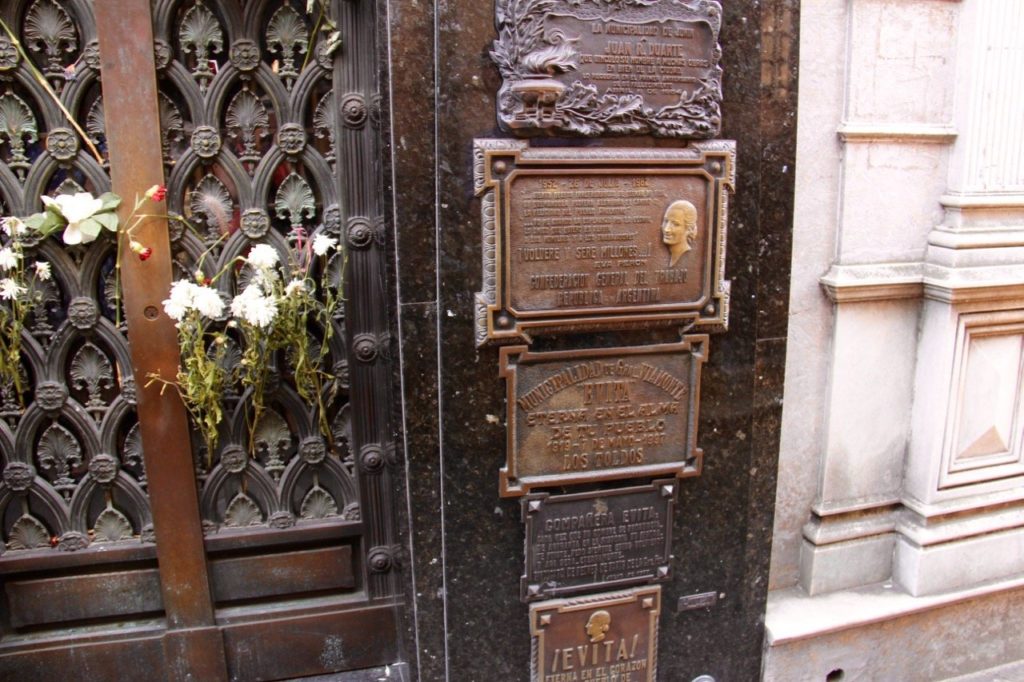 Where To Stay-Sheraton Buenos Aires

The Sheraton Buenos Aires Hotel and Convention Centre has two tennis courts right in the heart of the city. In addition there is a full gym with massage, indoor and outdoor pools and a sauna.