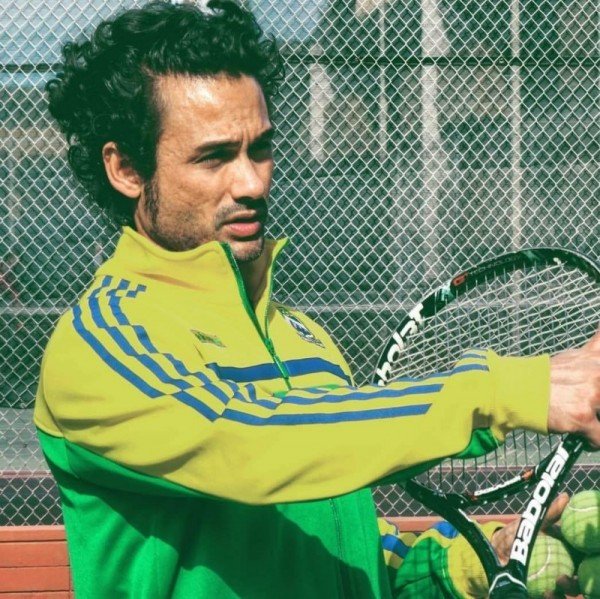 Frederic Dewitte is a tennis director at his academy play tennis! California in San Diego. He was born and raised on Club Med resorts where his parents worked until he was 11. He is now taking tennis players ‘home’ to Club Med Ixtapa for December 16-23 for tennis clinics, match play and all of the other things that Club Med offers. This is the first of many trips he plans to organize. He writes this blog post for thetennistourist.com

Music has been a significant aid in communicating timing and tempo related concepts. It is one of the most rewarding moments to see a student shed away their self created limitations and bloom into the perfectly unique players they had deep down always known themselves to be. The tennis court has become a platform, a sanctuary where my worldview can transcend through to students that join me. 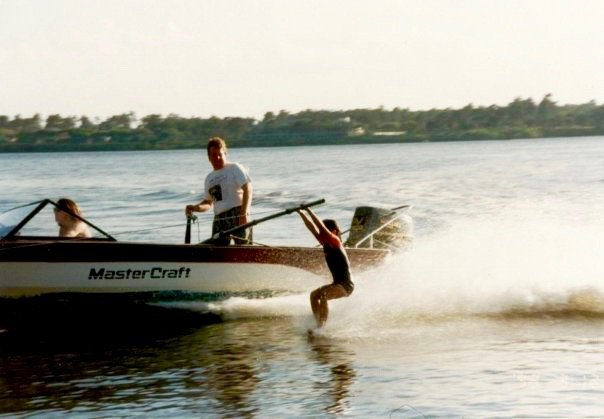 A kid roaming free on a tropical resort with endless activities and new faces to meet every week and that kid’s dad was the resort manager. This was my life from birth to age 11.

But tennis was not as easy as everything else, as it required something more than other sports – something of more depth.

In early 1980s Tokyo, my mother was a young woman recently out of college who felt alienated by her city’s corporate atmosphere. She left Japan in 1983 to work as tennis instructor at Club Med Noumea in New Caledonia. There, she met my father who had been resort hopping for a decade climbing up the coolest hierarchy in the world. 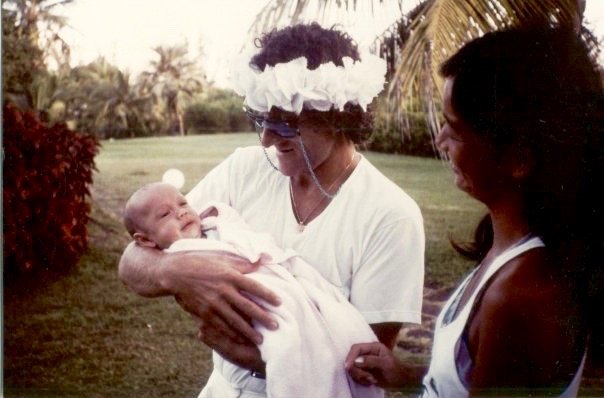 At age 22 in his hometown of Amiens, France, my father had been captivated by Club Med’s utopian philosophy of simply celebrating happiness after the darkness of the mid century war. In 1972, he would begin a 29 year career with the organization.

That’s the brief version of how a Franco-Japanese kid was born on Mauritius Island and spent his childhood on vacation.

This was my Family’s Life at Club Méditerranée, the 1950s Pioneer of the All Inclusive Vacation Concept, the Flobal Family of Resorts that I call Home.

As a Child Growing Up on Club Med Resorts, I was Intrigued by Tennis

As for this kid living a childhood where literally any sport was mine to explore and perfect, tennis was what intrigued me.

I continued to play even after our family  moved to Florida to reintegrate into the “real world.” I later reached an 18-and-under world ranking of 138th, played the 2004 Australian Open Juniors and represented NCAA Division I California Polytechnic State University. 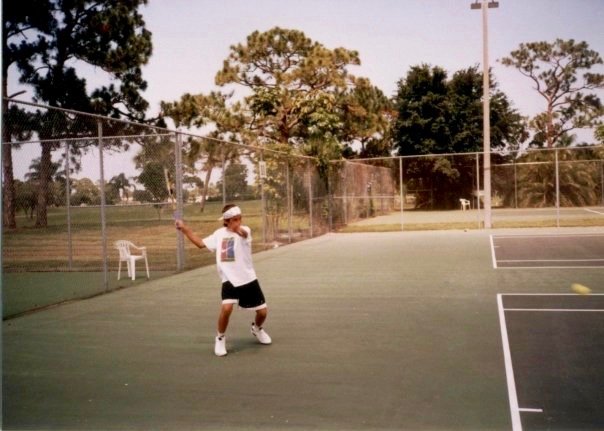 As an adult, I wanted to see my home from a new perspective. So from 2008 to 2011, I was instructor at Club Meds in the Bahamas, Turkey and the Dominican Republic. In 2011, I returned to California for law school. This disruptive contrast from resort life illuminated the path toward what is today play tennis! California, bayside San Diego complex with five courts reminiscent of Club Med life.

I want my students to be free on the court so that they can be free in life. I’ve found through the evolution of my own tennis that intangibles such as positive thought, rhythm, confidence and spontaneous creativity tend to transfer seamlessly between the tennis court and one’s moment-to-moment life experience. I believe seeing the clearness of this analogy can unlock untapped potential on both fronts in domino effect-like sequence.

Will you fearlessly attack the floating mid court ball or will you slice and retreat backwards? If you miss, will you slump your shoulders in regret or tune in to the innate adaptive intelligence of your body constantly seeking a receptive ear to its optimistic messages? If you “miss” in life, what is your reaction? Through my Club Med lenses, the answer has always been to step forward, to dance, to laugh because tennis is fun and life is your vacation.

As I write, I’m humbled to have a group of students joining me for our first Club Med trip. From here onwards, I envision frequent trips with tennis lovers around the word with the ultimate goal of developing grassroots tennis initiatives for underprivileged children.

Talent can be hidden anywhere regardless of socioeconomic status. So can ambition –  the kind that can take a player to the top of the world. Given my position, I consider it a responsibility to create an environment where youth with such qualities are given a realistic chance be discovered and to flourish. I know this is exactly what I am here to do.

You can join Frederic at Club Meds all over the world for a celebration of tennis & life. This promises to be as relaxing and inspiring as Frederic is himself. 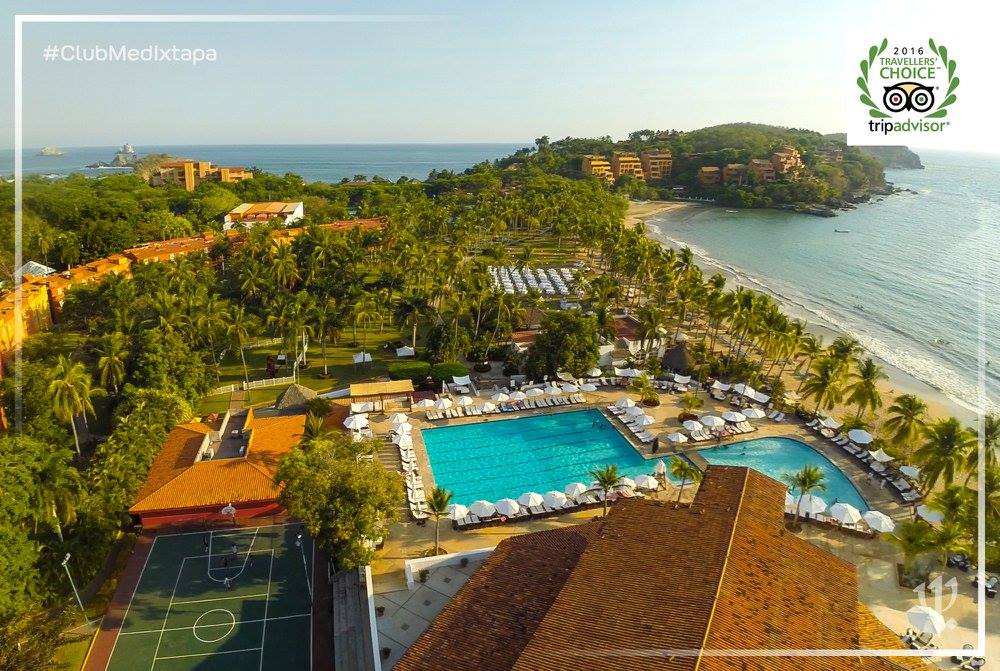