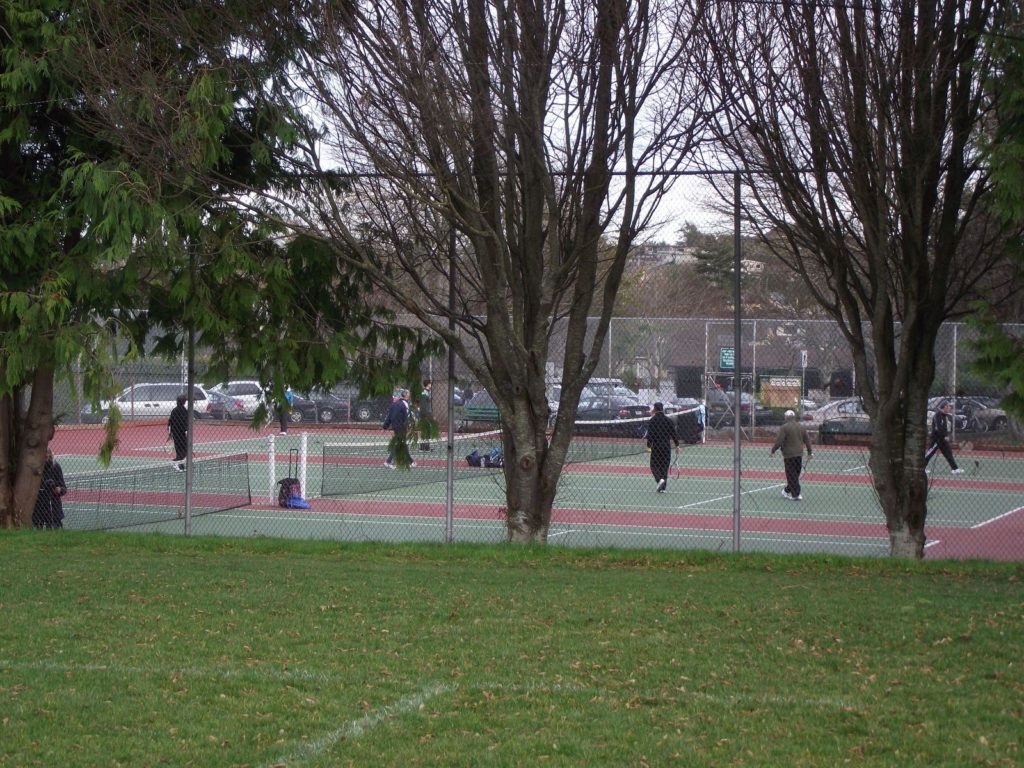 The park is in Victoria’s historic James Bay neighborhood.  Beacon Hill sits right at Mile Zero of the legendary Trans-Canada highway.  It is Victoria’s main urban green space with over 190 acres(75 hectares) of park.  Located next to Victoria’s southern shore, it includes numerous playing fields, beautiful manicured gardens, exotic species of plants and animals such as wild peacocks.  There is a petting zoo for the kids.  The views of the Straight of Juan de Fuca and the Olympic mountain range are spectacular.  The sport of cricket has been played in Beacon Hill Park since the mid-nineteenth century.  During the summer there are outdoor concerts and festivals.  The park is surrounded by lovely old homes and you can take a horse and white carriage ride throught the park and the surrounding neighborhoods. 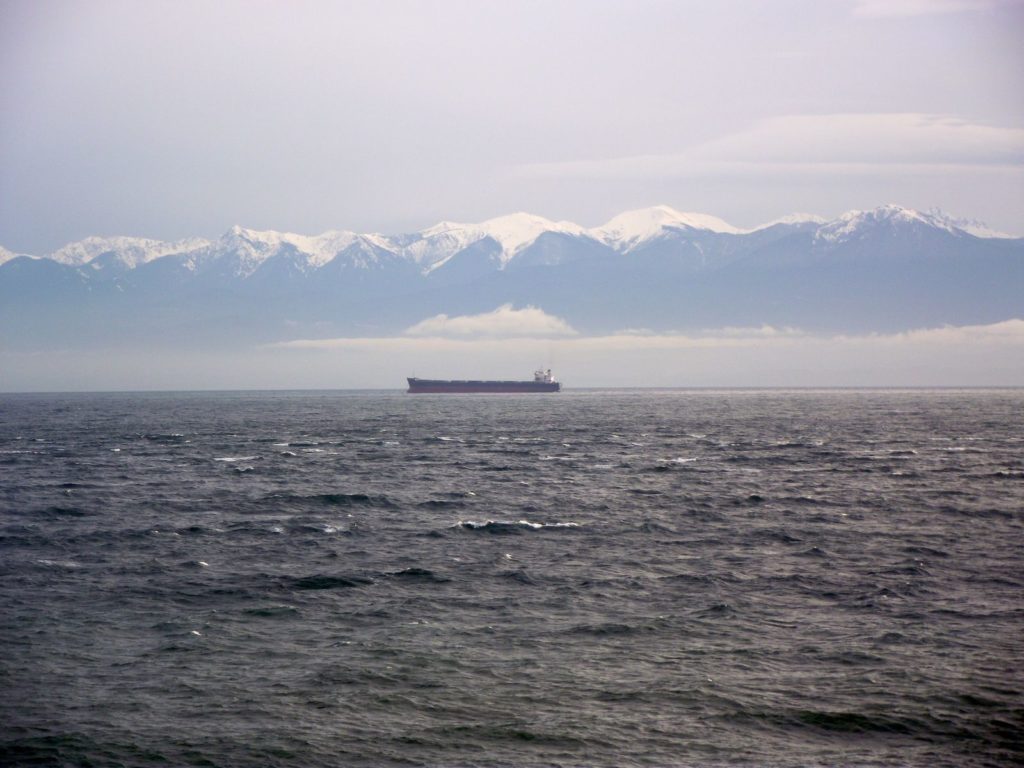 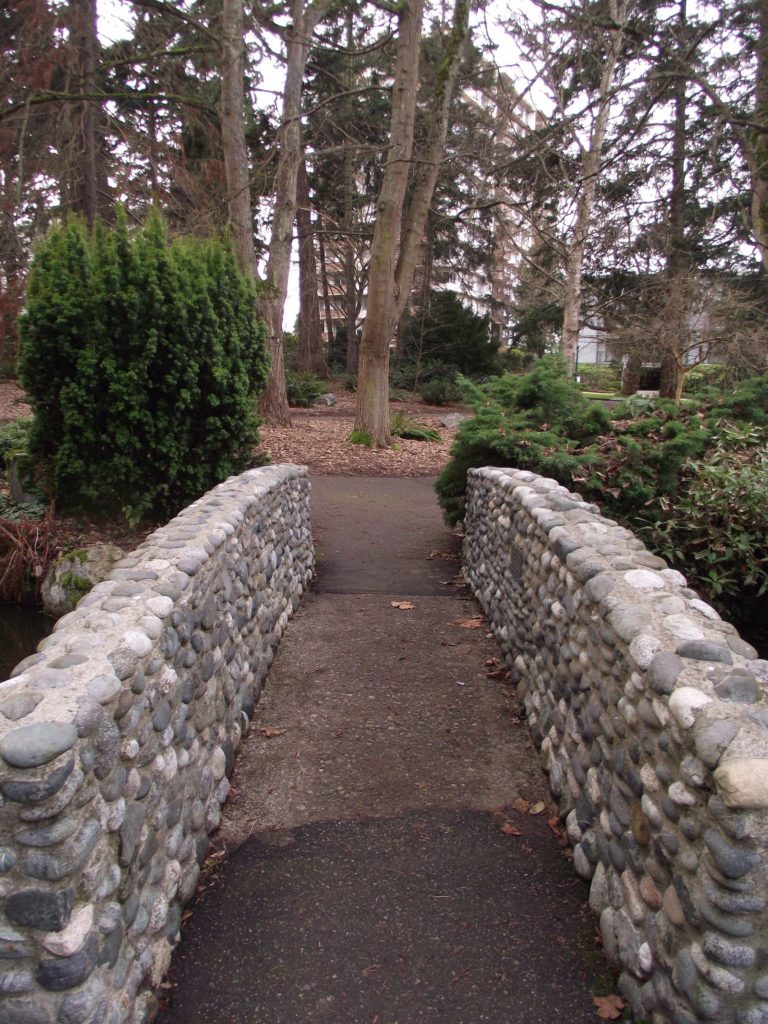 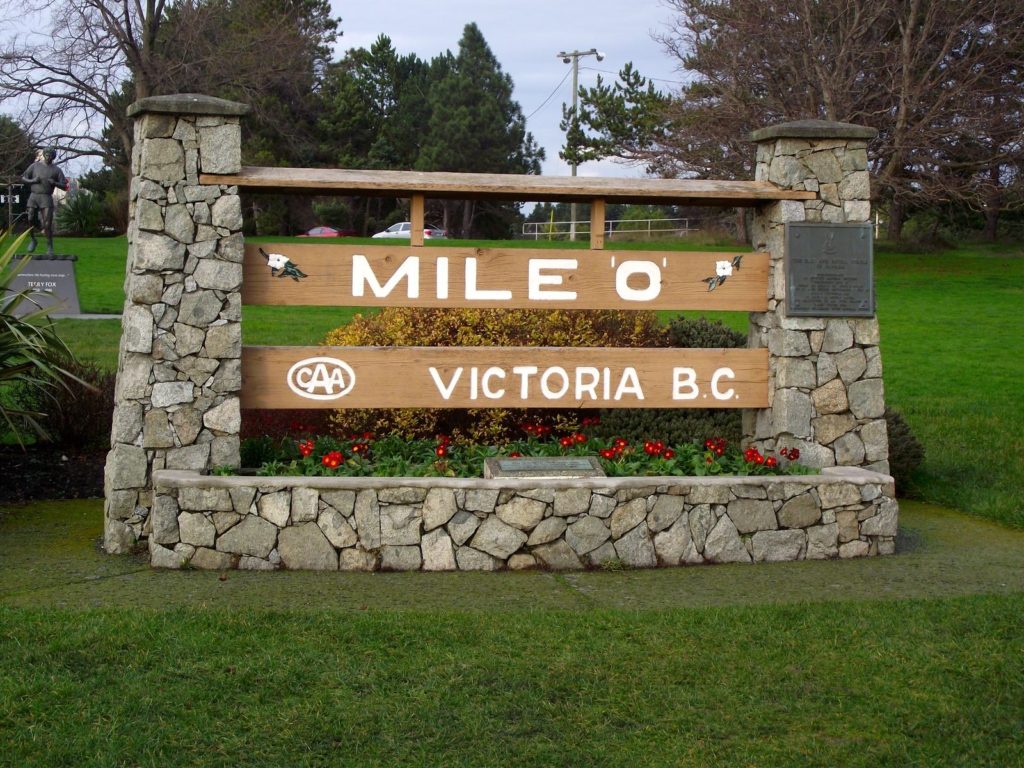 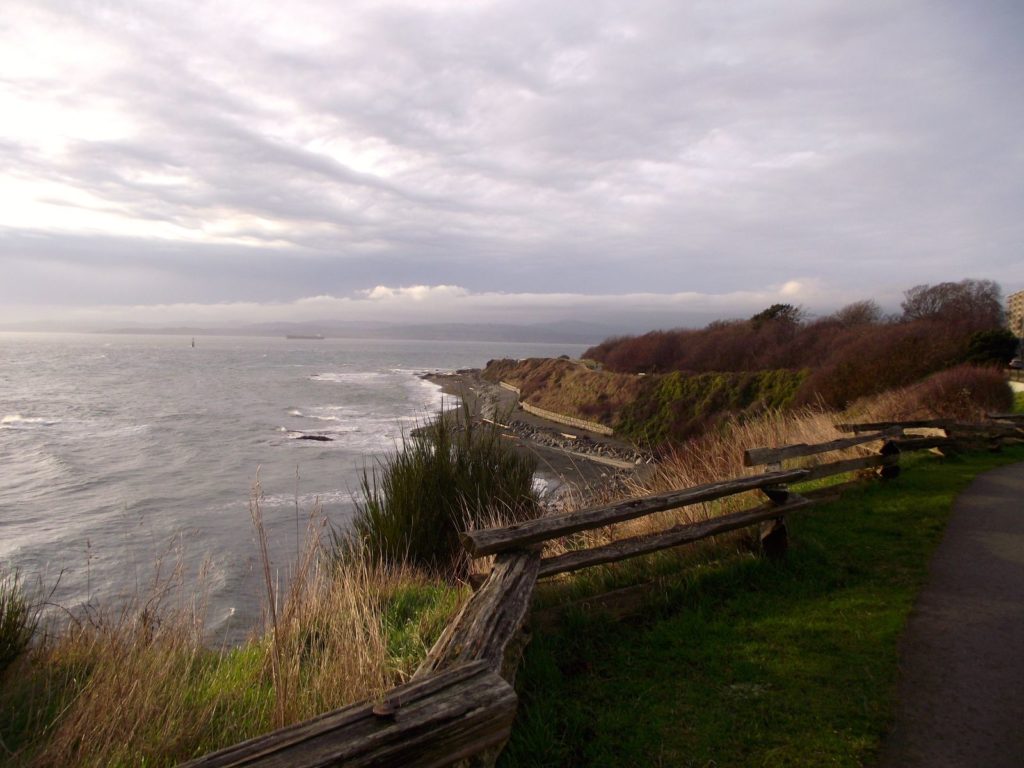 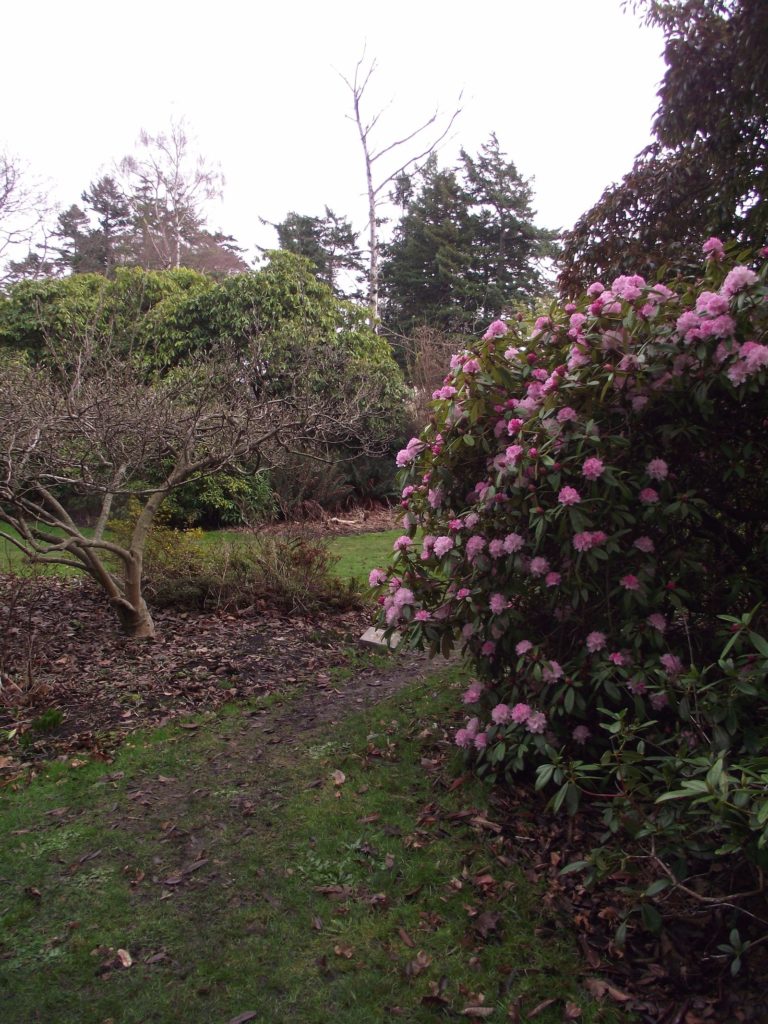 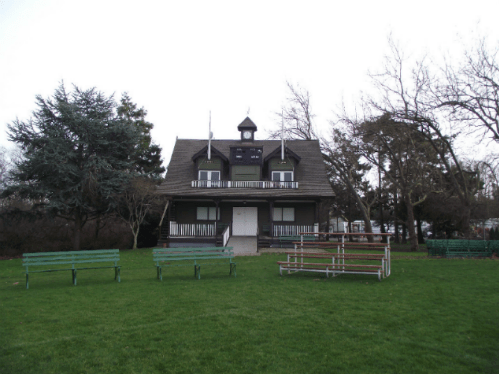 This grand old hotel majestically overlooks Victoria’s scenic inner harbor.  It’s a treat to stay in the old rooms of this stately building which was built in 1908 and has been one of Canada’s favorite destinations for well over a century.

The pool stays open late, and is lots of fun after a day of tennis and sightseeing.  Having a fancy cocktail at the Bengal lounge in the hotel, and rubbing elbows with those who want to see and be seen is a Victoria tradition that’s great fun.  The curry buffet in the lounge is pricey but highly recommended.