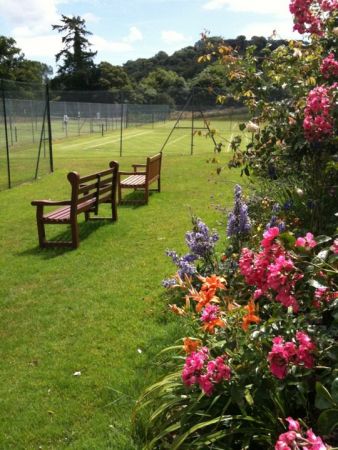 Avon Vale Tennis and Croquet Club (AVTCC) is a small club situated in the village of Avonwick in the heart of Devonshire’s picturesque South Hams, a few miles south of South Brent (a town next to the main A38 road linking Exeter and Plymouth).

The club has five grass courts and one croquet lawn which are in play from April to September (weather dependent). Their hard court is available all year. 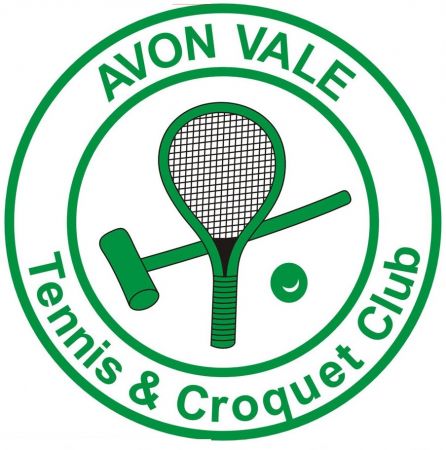 History of the Club

Originally founded as an archery club in 1859, the club moved to its present site in 1870 and the first tennis tournament was held in 1879. This club is older than Wimbledon and they believe that they are the third oldest tennis club in the world still playing on its original courts (after the Edgbaston Archery and Lawn Tennis Society and the Bowdon Bowling and Lawn Tennis Club). Today the club has a membership of around 100 adult and 50 junior members, and has a thriving program of tennis, social events and coaching. New tennis, croquet or social members are always welcome.